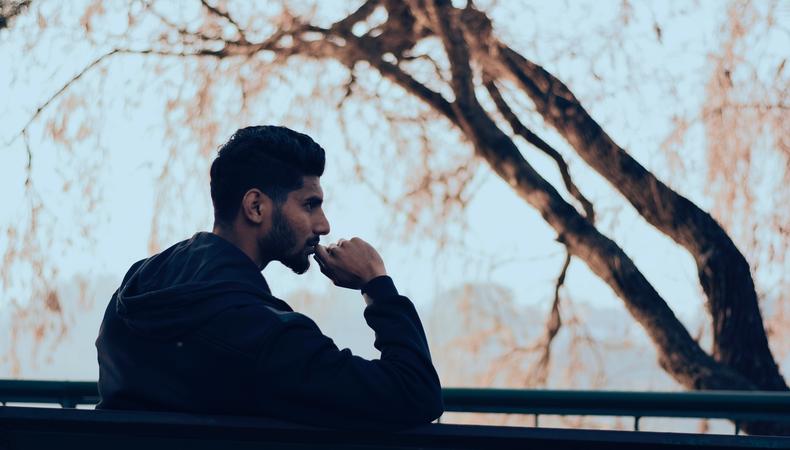 Have you ever heard the advice that you should be a reader for auditions because you’ll learn so much? Well, that’s true 100%. Please do it. But in case you’re not convinced, or want a real-life example of what you can learn, I got you covered.

I recently was a reader for auditions at one of my favorite theaters in Chicago. How did I get the unpaid, but very much worth it, gig? I’m a friend of the casting director. I did a play with her six years ago before she was a casting director. (Lesson: Be nice to everyone you meet in this biz.)

For this audition, casting was looking for one thing above all else: “Does this actor fit the essence of the role that we’re casting?” Plain and simple. It revealed a lot about how this was their version of the show and that things might be completely different had there been a different director casting.

One actor came in who I’d seen working all over town. This person oozed awesomeness. I wanted to hold their résumé just to see what it felt like to have a résumé like theirs. They were off book, made big choices, crushed the scene, and had their headshot immediately thrown in the “not being called back” pile.

What?! I never did learn why this was the case, but my guess was that the actor just didn’t fit the essence of the character casting was looking for. I was also surprised to see that it didn’t matter whether or not the actors had a script in hand. I saw actors get called back who memorized. I saw actors get called back who didn’t. It didn’t matter to them.

The whole experience made me feel better about myself as an artist. The fact that both friends of the director, as well as first-time auditioners at the theater, were both being considered equally was super refreshing. There are times when I doubt myself because I don’t have the experience or connections that some of my peers do, but I learned that day this doesn’t always matter.

My biggest takeaway was that we actors are very good at making assumptions as to why we did or didn’t book the role. This experience was a humbling reminder that the more we can educate ourselves through podcasts, actor business classes, or even articles like these on Backstage, the less we’ll stress about those uncontrollable aspects. You never know what casting is looking for and so, you can never be sure exactly why you were or weren’t cast.

I dunno about you, but I’m all about stressing less in this business.

Tony Rossi
Tony is a Chicago based actor, having performed both in the Chicago and Boston markets. His training includes the Second City Conservatory and the Business of Coaching and Speaking certification program. After hitting his rock bottom while waiting tables, Tony now coaches actors to see things differently with the things that make them stressed so they can focus on what matters. Check out the Actor Problems podcast, dedicated to the mental well being of actors.
END_OF_DOCUMENT_TOKEN_TO_BE_REPLACED