Will Tattoos Stop You From Getting the Gig? 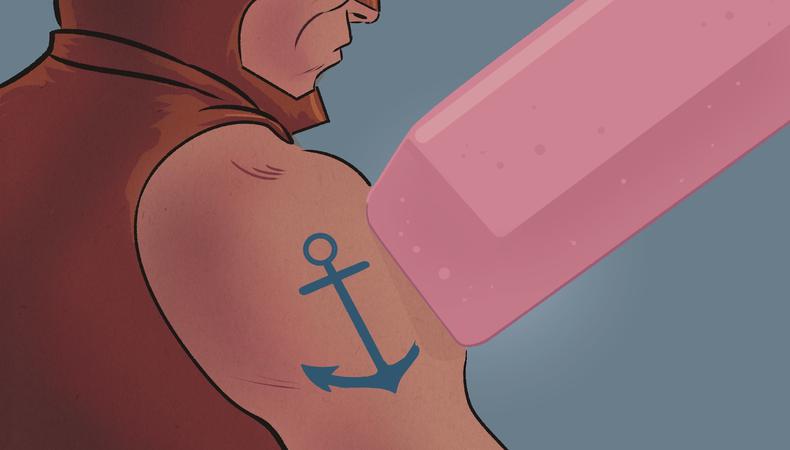 I love tattoos but I’ve always been too scared to get them. What if a piece of artwork I like today suddenly turns me off in a few years? I’m fickle that way.

It always surprises me when an actor gets permanent ink in visible places. Don’t they worry about getting hired for certain roles? Doesn’t it peg them as a certain “type”? I decided to talk to my tattooed friends to get their take on it. I was very surprised at their answers. So much has changed in the industry.

Verona Blue is an actor friend of mine and my coaching client. She has full sleeves, facial piercings, a medium-size piece on her thigh, the words “tiny dogs” on her fingers, and a small barcode on her head. “I think there are two types of tattooed actors,” she says. “Those who have a ‘look’ that suits and highlights their tattoos, and actors who happen to have tattoos that are rarely seen onscreen and not part of their type to any significant degree. In my case, my tattoos generally help because I am very specific and typically go out for characters who, more often than not, have the word ‘tattoo’ in their breakdown. My niche is pretty small.

“On occasion, a makeup artist will make some minor changes to my tattoos to highlight certain colors, but I’ve never had them covered with makeup.

“I think it’s important for any artist to be true first to themselves and to their business second. Most of us will spend most of our days as ourselves, not as characters on set, and it’s valuable to have a strong sense of self and be confident with who you are when you’re not acting or auditioning.

“If you get a tattoo that’s in an easily exposed place like your arms, hands, or neck, you should make a note of your artist and get their direct contact information because the production’s legal department will ask you to get a signed release from them to make sure they aren’t sued. After the artist who did Mike Tyson’s face tattoo successfully filed suit against Warner Bros. for ‘The Hangover,’ we are all suffering a new pile of paperwork for each booking.” 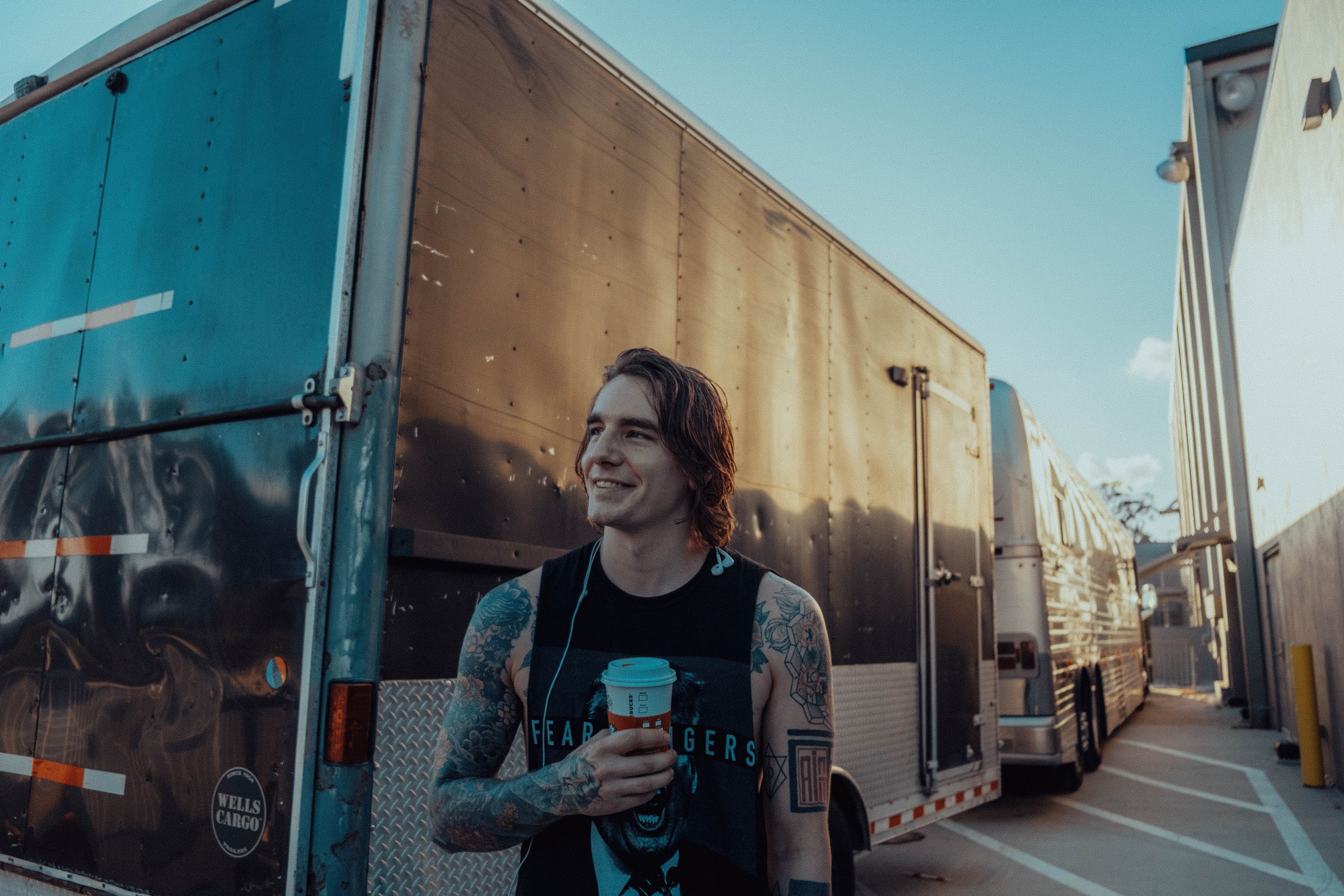 Seth Yanklewitz, vice president of network casting for Fox Broadcasting Company, has many tattoos—full sleeves and legs. As a casting executive, I was curious about his take on tattoos.

“As both a former independent CD and now an executive at the network, I have no issue with an actor having tattoos,” he says. “I would say so many creative types in this day and age have tattoos, so it’s fairly common. However, I’m sure there’s a producer or director who would have an issue, but makeup departments have airbrush techniques that literally make tattoos disappear in seconds. It’s not like the old days where you needed Spackle to hide a tattoo.”

When asked about the prevalence of prejudice against tattoos in the industry, Yanklewitz said, “I don’t think there’s prejudice, per se, about tattoos. If an actor were to have a past with certain affiliations or negative religious affiliations tied to those tattoos and the actor is now reformed, they should want to cover them up and make sure the public doesn’t associate them with that particular ideology.”

On differences for tattooed men versus women, he said, “Sadly, I would say there still is sexism and classism associated with [tattoos] for certain people. But if you can act, that’s what I and all CDs need to see—bottom line. The rest can be fixed in the hair, makeup, or wardrobe trailer.”

Marci Liroff
Known for her work in film and television, producer, casting director, and intimacy coordinator Marci Liroff has worked with some of the most successful directors in the world. Liroff is also an acting coach, and her three-night Audition Bootcamp has empowered actors to view the audition process in a new light.
END_OF_DOCUMENT_TOKEN_TO_BE_REPLACED