London Has More Than Just Theater Jobs for Actors 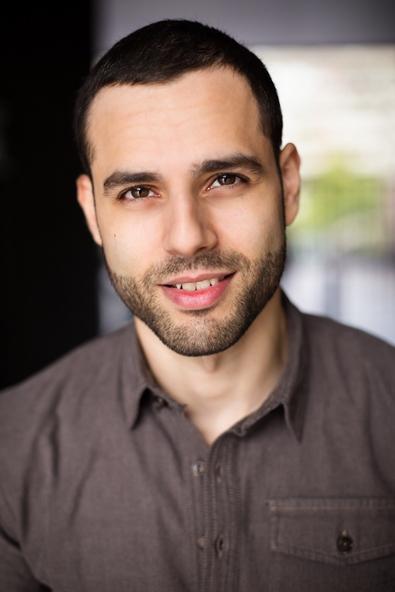 London-based actor Ramsey Royden recently upped his Backstage use to a daily basis, and it paid off immediately! He booked a role in “Inverted,” a short film about gaming.

Make Backstage part of your routine.
“Having been a member of Backstage for around a year now, it has become one of my go-to resources for finding acting work. I found [‘Inverted’] while browsing through the website, which has become almost a daily ritual!”

This short film was personal.
“The synopsis in the casting listing really stood out to me. Also, after reading the script for the first time, I knew it was something I could bring to life via tapping into my own experiences as a student and gaming enthusiast.”

London isn’t just for theater.
“London is typically seen as the hub for theater; however, wherever you are, there are amazing and creative people looking to bring their films or TV shows to life. If you are more interested in screen work like me, I would tell you to chase any opportunity you can find.”

The more you use Backstage, the more jobs you’ll book.
“Of the multitude of casting sites I use, Backstage is the most promising so far in terms of the kind of roles I’m interested in. I first signed up about a year ago, initially using it on and off. About a month ago, I upped the ante, and fortunately I have had a recent audition for another project as well as securing my role in ‘Inverted.’ ”

Backstage is popular on all sides of the industry.
“Backstage gets a lot of attention in acting circles as well as casting circles, so it seems like a good place to keep my ear to the ground. The influx of new castings is quite regular and there is a lot to choose from.”

Casey Mink
Casey Mink is the senior staff writer at Backstage. When she's not writing about television, film, or theater, she is definitely somewhere watching it.
END_OF_DOCUMENT_TOKEN_TO_BE_REPLACED