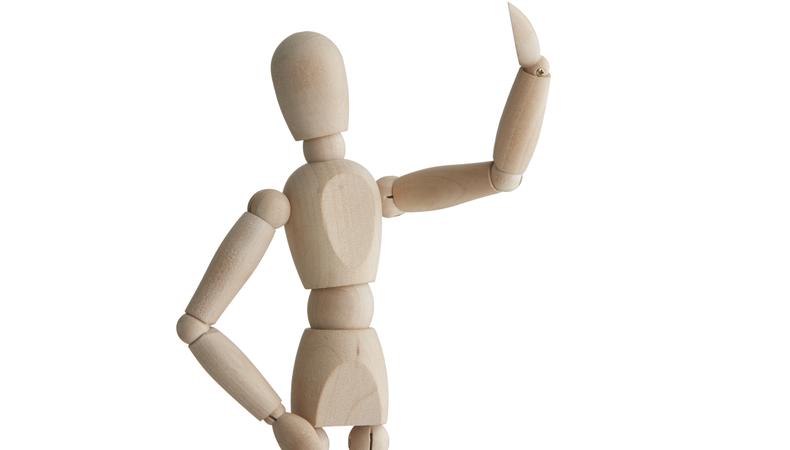 There’s a reason the Alexander Technique is the only form of movement training that the Yale School of Drama requires its acting students to study for the full three years that they attend. It’s an extremely powerful practice of body-mind integration that pays dividends for actors on many levels.

If you talk to an Alexander teacher, you’re probably going to hear them talk about ease of movement and efficiency—both extremely important when it comes to acting. And while studying the technique certainly requires that you invest your time and money in the practice, I’m here as an acting teacher to convince you that it’s a tremendously worthwhile investment both for your work and yourself.

A big part of the Alexander Technique is becoming conscious of the unconscious physical habits we’ve developed to move through our lives and do the things we need to do. Most of these habits involve chronic tension or overexertion aka using more effort than we really need to.

Engaged in continuously over time, chronic tension and overexertion have an impact on our neuromuscular system: the tensed muscles form a kind of body armor that we use to brace ourselves against the incoming emotional volleys we’re constantly subjected to.

READ: How NOT to Freeze in an Audition: 5 Alexander Technique-Based Tips

For actors, this is a problem. We need to be emotionally available to the impulses being directed at us by our scene partners and the armor chronic tension outfits us with obstructs this process.

One thing we learn with the Alexander Technique is how unconscious we are of much of this chronic tension. This means we can’t expect to be able to just throw a switch and deactivate the armor when we want to—or at least not without some training. It’s this training that’s one of the most valuable things that the Alexander Technique can offer an actor: the ability to consciously promote physical openness and receptiveness, which go hand-in-hand with emotional openness and vulnerability.

The ability to be vulnerable is essential to crafting a memorable performance, but so is the ability to engage, to assert oneself, to play to win. The characters we play have needs and we need to embody these needs and then take up the character’s struggle to get those needs met. If that involves confrontation or conflict, we need to be able to enter into this conflict fully, to truly care about the outcome of the conflict, and to use our will, body, and voice to resolve it in a way that means that our character’s needs are met. In this process of pursuing what we need, we want to avoid either under-exerting or overexerting ourselves.

The Alexander Technique is terrific for learning to do what is necessary but not more so that we manifest our emotional truth without clogging ourselves up with unnecessary tension.

There are other advantages to the Technique as well. Through the study of the Technique, you will gain an intimate understanding of the human anatomy and how it functions, allowing you to see more subtle possibilities as you explore a character’s physicality. But in some sense this is icing on the cake; the Technique’s capacity to help us become more emotionally available on the one hand and to assert ourselves without overexerting on the other are gifts any actor can derive enormous benefit from for fuller, richer, more memorable work.

Andrew Wood
Andrew Wood is a graduate of the MFA Directing program at the Yale School of Drama, and he has a Ph.D. from Stanford University in literature. In 2004, he founded his acting studio in San Francisco, and expanded it to Los Angeles in 2008.
END_OF_DOCUMENT_TOKEN_TO_BE_REPLACED