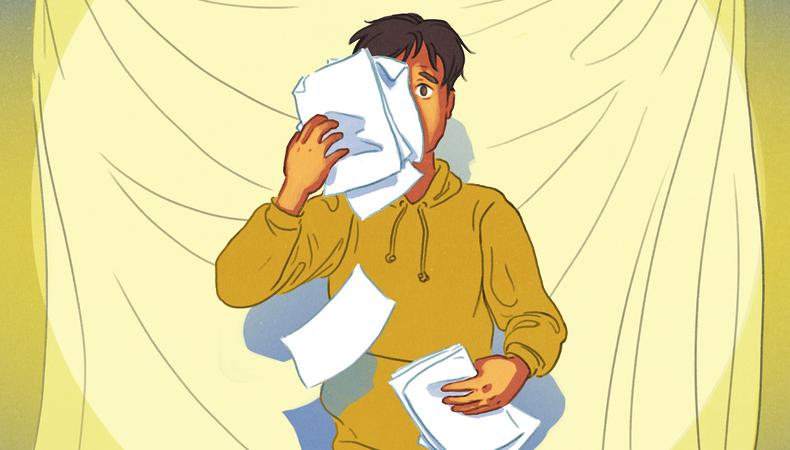 Earlier this summer, Equity announced new guidelines in the U.K. for scripted projects regarding self-tapes and Zoom auditions.

Curious what the performers of the world thought, I opened up this discussion to my actor buddies on Facebook. The unanimous complaint was about the sometimes unrealistic turnaround time for sending an audition.

Tamela D’Amico, for one, describes an extreme example in which she had three hours to prepare an 18-page scene, which was followed by a request to learn a new role in even less time. Then, when she tested for both, the reader’s internet connection kept freezing.

“I prepped so well for this, and it was blown on their end,” she recalls. “I love self-taping and booked my last four projects off of it. I love the control you have. It’s just the other factors beyond my control that have been hiccups.” 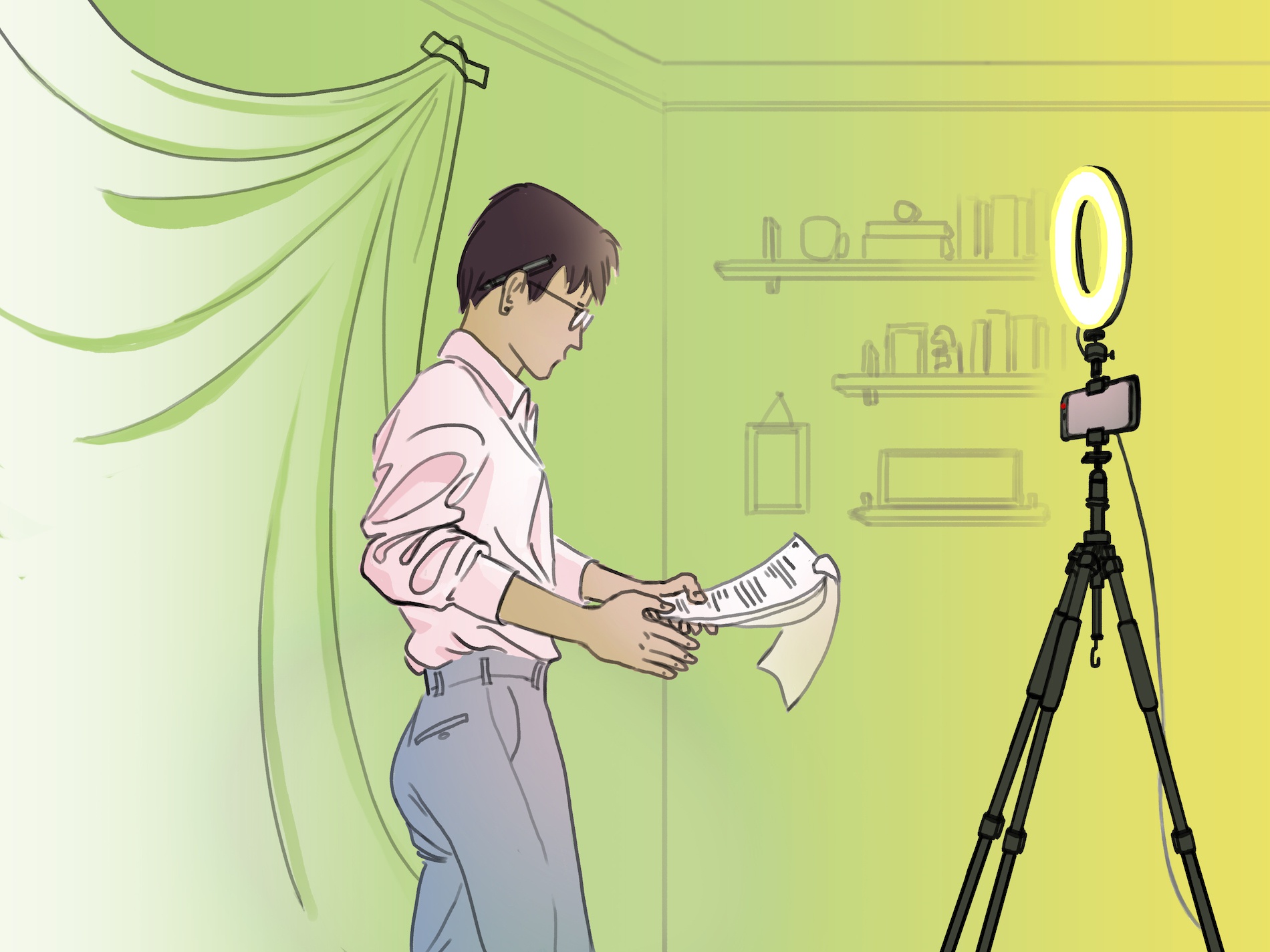 Speaking for casting directors, please know we don’t put actors in these situations on purpose. I try to give them as much prep time as possible. I’ve noticed that even when I send out the audition first thing in the morning, agency assistants often don’t send them to the actor until the end of the day because they’re busy. My advice is to become besties with your agent or manager’s assistant and ask them to send auditions to you upon receiving the request. That way, you can get coaching and have more time with the material. I’m all for a more generous turnaround time, but sometimes it’s simply not possible due to conditions that are out of my control.

In terms of having a bad reader: Yes, that can happen, too, but you have to learn how to “bring it” in any situation. You never know who you’ll be acting opposite on set once you’re hired. In the case of CGI-heavy projects, you could be reading to a piece of tape on a green screen!

Another actor on Facebook expressed concern that straight offers are now a thing of the past thanks to the rise of self-tapes. I don’t feel that they have precluded straight offers; those still exist, and we are seeing people simultaneously as backups when the offer is out, just as before. In that case, I always tell those auditioning that there’s an offer out so that they can choose whether they want to audition. It’s all about full transparency.

Self-tapes are nothing new. They help us cover a lot of ground, as there simply aren’t enough hours in the day to see everyone in the room. And while in-person auditions are preferred, the pandemic has made self-tapes the norm. That said, I am not defending the self-tape and all it entails for the actor. I know it’s a lot, and you can feel like you’re in a vacuum with no feedback. But on the plus side, you do have more control over the audition you’re handing in.

Marci Liroff
Known for her work in film and television, producer, casting director, and intimacy coordinator Marci Liroff has worked with some of the most successful directors in the world. Liroff is also an acting coach, and her three-night Audition Bootcamp has empowered actors to view the audition process in a new light.
END_OF_DOCUMENT_TOKEN_TO_BE_REPLACED