Here Are the Auditions Being Postponed + Cancelled Amid COVID-19 (And Some Remote Gig Opportunities!) 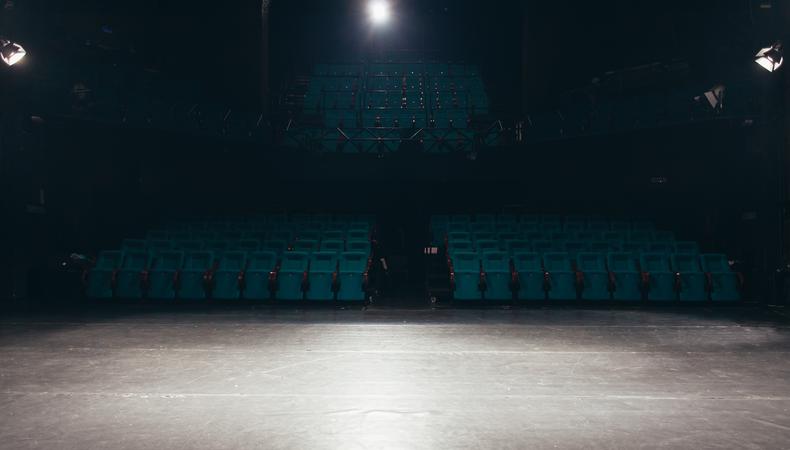 As the world fathoms the unfathomable amid the coronavirus pandemic, several industries have been forced to drastically rejigger while others have come to a complete standstill. On the acting front, nearly all film, television, and theater productions have been halted, with many auditions canceled, postponed, or moved to video submissions only.

Actors’ Equity Association, the union which represents upward of 51,000 stage actors and managers nationwide, released a statement shortly after the decision was made to close all Broadway theaters on March 12, acknowledging the financial lifeline that is the theater. “Today’s decision means tremendous uncertainty for thousands who work in the arts, including the prospect of lost income, health insurance and retirement savings,” the statement reads. “For every middle-class actor you see onstage, there are dozens of other workers behind the scenes and in an administrative capacity.” 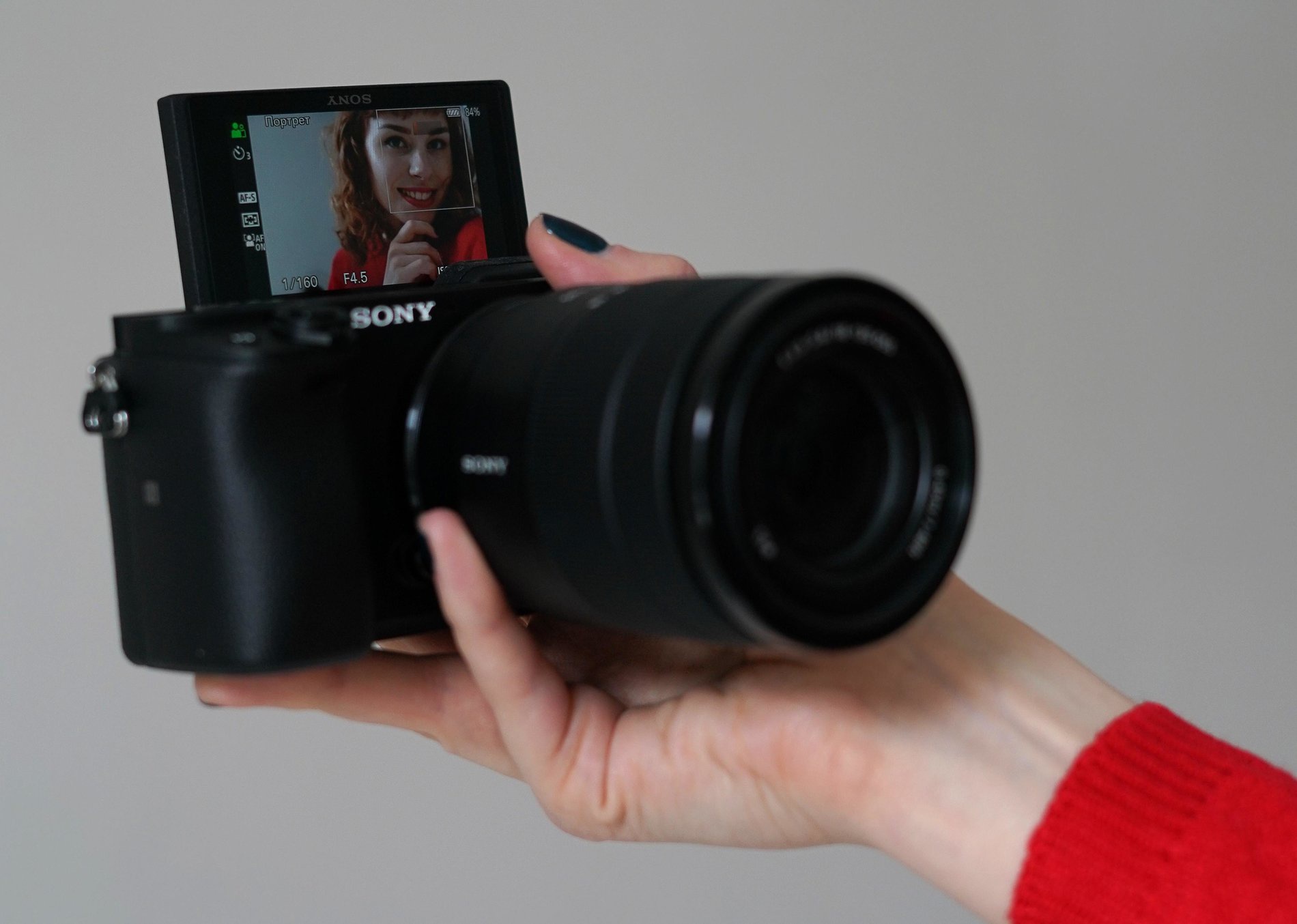 In these dire times, it’s important to remember this will subside, and our industry will bounce back. But in the meantime, we want to make sure you are up to date on some of the auditions that have thus far pulled the plug; use the time you would have spent preparing to instead focus on yourself and your craft. When this business is back up and running, you better be ready for it!

This is a developing story and will be updated as news breaks.

Casey Mink
Casey Mink is the senior staff writer at Backstage. When she's not writing about television, film, or theater, she is definitely somewhere watching it.
END_OF_DOCUMENT_TOKEN_TO_BE_REPLACED