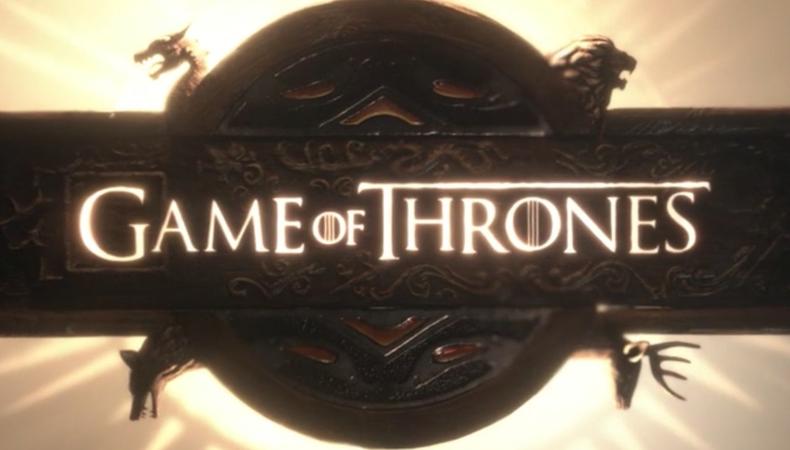 Greenlit means a project is officially a go, so all you have to do is follow these leads to stay up to date. You never know where you’ll find an opportunity to land an audition! Meanwhile, the series has begun casting and breakdowns are circulating online without additional information about the casting process.

“Game of Thrones” Prequel
We’ve found out what happens at the end of “Game of Thrones,” now, we get to see what happened before. HBO president Casey Bloys has confirmed that the show’s spin-off prequel, “House of the Dragon,” is in progress and will likely debut in 2022. Adapted from George R.R. Martin’s “Fire & Blood” and co-created by Ryan Condal and Martin, the series will be set 300 years before the events of the original series and tell the story of House Targaryen. According to Bloys, the creative team is working on breaking the story now. Nina Gold was the casting director for the original series—she could return for the prequel, and if she does, find out what she looks for in auditions if you’re hoping to get on board! Meanwhile, the series has begun casting and breakdowns are circulating online without additional information about the casting process.

“Lord of the Rings” Series
After what showrunners J.D. Payne and Patrick McKay call an extensive global search, Amazon’s “Lord of the Rings” series has officially set its main cast. Robert Aramayo, Owain Arthur, and Nazanin Boniadi are among the series stars, with Tom Budge, Morfydd Clark, Ismael Cruz Córdova, Ema Horvath, Markella Kavenagh, Joseph Mawle, Tyroe Muhafidin, Sophia Nomvete, Megan Richards, Dylan Smith, and Charlie Vickers also joining the cast. The series was written by Payne and McKay with “Game of Thrones” alumnus Bryan Cogman signing on as a consulting producer. Very little is known about the plot of the series other than it will explore new storylines preceding “The Fellowship of the Ring.” Production is scheduled to begin in February. Despite the full cast list, a CD still has not been publicly announced.

“The L Word: Generation Q” and “Work in Progress”
Showtime is currently raising the bar when it comes to LGBTQ+ content, and recently, it renewed two of its hit new shows. The network has given Season 2 orders to both “The L Word: Generation Q,” the reboot of its original “The L Word,” and “Work in Progress,” created by, written by, and starring Abby McEnany. The renewal for “The L Word” comes ahead of the season finale of the reboot, which will air on Jan. 26. A production timeline for a second season has yet to be announced. “Work in Progress,” on the other hand, which will also air its Season 1 finale on the same date, will be entirely written, shot, and produced in Chicago this year. Paskal Rudnicke is the casting team for “Work in Progress,” and John McAlary is the casting director for “The L Word”—read his advice here on Backstage!

“You”
Also in renewal news, Netflix will be cashing in further on its hit thriller “You,” which found success on the streamer after its first season originally aired on Lifetime. The second season premiered at the end of December and now has received a renewal for a third season. Based on the books by Caroline Kepnes, the series follows Joe Goldberg (played by Penn Badgley), a serial romantic-stalker-murderer who figures out how far he’ll go for love each time he finds an object of his affection. The 10-episode third season will feature Badgley and Season 2 addition Victoria Pedretti reprising their roles. Kepnes is actually finishing up the third book, but it’s unknown at this point if the third season will follow the new release. “You” Season 3 is slated to premiere in 2021. Rapaport/Baldasare is the series’ casting team.