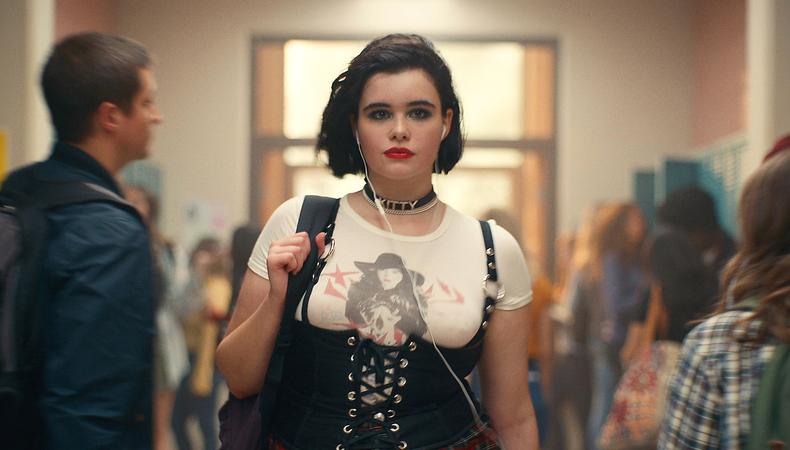 A list of the industry’s power casting directors would inevitably come up with a few names you might recognize in a largely under-recognized field—Allison Jones, Nina Gold, Bernie Telsey—but actors at any stage in their careers don’t need to be refreshed on which CDs are casting the biggest projects of the year; getting into those rooms is already a goal of any actor.

What we thought would be more helpful is a list of CDs who are working on a large volume of projects. If you get into one of their rooms, your odds of being right for something they’re casting are much higher. (In fact, casting directors themselves say that’s often the case!) To that end, we’ve compiled a list of the busiest CDs working in U.S. film and television in 2019 by looking back to the work they’ve done since 2017, as well as ahead to projects that will be released over the next few years, including work that’s been released and is in production, development, and pre-production. CDs are some of the busiest people working in the biz—here’s the best of them.

READ: Bring Something New to Your Audition With ‘Maniac’ CD Avy Kaufman

READ: Rich Delia on Why You Don’t Assume What the CD Wants to See in Your Audition

READ: How to Get in the Room With the CDs Behind ‘The Act’ + ‘The Handmaid’s Tale’

READ: Why CD Cindy Tolan Wants Newcomers to Audition for Her

Elyse Roth
Elyse is a senior editor at Backstage, where she oversees all casting news and features content, including her weekly casting director Q&A series, In the Room. She came to New York from Ohio by way of Northwestern University, where she studied journalism, and now lives in Brooklyn. She might see and write about awards-worthy films, but Elyse still thinks “Legally Blonde” is a perfect movie and on any given night is probably taking in some kind of entertainment, whether it’s comedy, theater, ballet, or figuring out what show to binge next.
END_OF_DOCUMENT_TOKEN_TO_BE_REPLACED