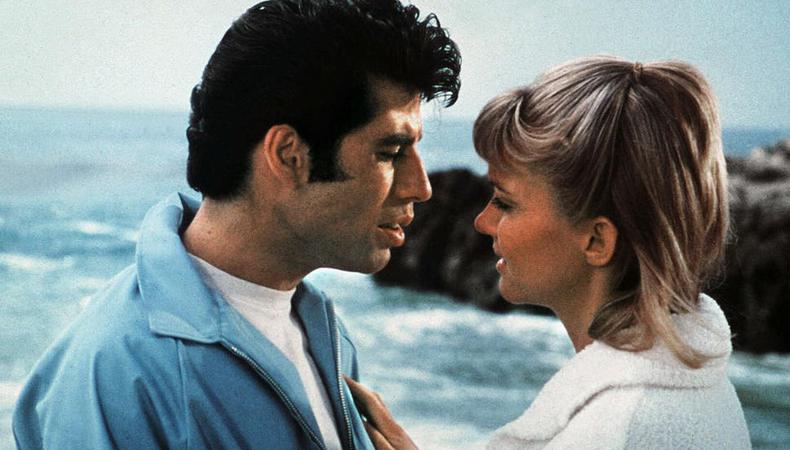 “Summer Lovin’”
Tell us more, tell us more: announced Monday morning, Paramount has tapped Brett Haley to direct the “Grease” prequel film, “Summer Lovin’.” Written by Leah McKendrick, the film will reportedly take place during the events of the original “Grease” song “Summer Nights,” and detail the summer fling that started the relationship between Sandy and Danny. According to Deadline, Haley is intent on bringing the project into the current age and making it relevant to newer audiences. This will be his first film for a major studio after working exclusively on the indie circuit. He has worked with Telsey + Company West Coast casting director Tiffany Little Canfield on his last two features “All the Bright Places” and “Hearts Beat Loud.”

“The Woman King”
“The Old Guard” director Gina Prince-Bythewood will sit on the throne of “The Woman King.” Announced last week, Prince-Bythewood will helm the TriStar Pictures feature starring Viola Davis. The story, inspired by true events in The Kingdom of Dahomey, follows Nanisca (Davis), the general of an all-female military unit, and her daughter Nawi who fought the French and neighboring tribes who violated their honor and threatened their lives. Maria Bello and Dana Stevens have written the script for the story. Prince-Bythewood usually works with Aisha Coley (who collaborated with Lucy Bevan for “The Old Guard”)

“Nine Perfect Strangers”
And then there were four. Samara Weaving is the latest addition to the all-star cast of the Hulu series “Nine Perfect Strangers,” joining Manny Jacinto, Melissa McCarthy, and the recently cast Luke Evans as the titular strangers, as well as Nicole Kidman. Based on “Big Little Lies” author Liane Moriarty’s novel, the story takes place at a boutique health and wellness resort that promises healing and transformation as nine stressed city dwellers try to get on a path to a better way of living. David E. Kelley will write the series with John Henry Butterworth and Samantha Strauss and will also co-showrun with Butterworth. David Rubin is the series casting director.

“Just Cause”
Joining a slate of other upcoming video game adaptations, including “Uncharted” and “Borderlands,” the hit video game franchise “Just Cause” is on its way to the big screen and has officially found its director. Michael Dowse (“Stuber,” “Coffee & Kareem”) will helm the co-production between Constantin Film and Prime Universe. Scripted by “John Wick” trilogy writer Derek Kolstad, the film is expected to follow the game’s blueprint and follow Rico Rodriguez on a race-against-time mission to stop the mercenary group The Black Hand. No casting has been announced for the project.

Josephine Baker Series
One of entertainment and history’s most illustrious stars will soon have her story told on the small screen. Studiocanal and France’s CPB Films is developing a high-end English language bio-series about Josephine Baker. Supported by Baker’s family and with son Jean-Claude Bouillon Baker consulting, the series will draw from Baker’s “multi-faceted brilliant life story” as a vaudeville and cabaret star-turned-secret agent-turned-civil rights activist. The project is currently out to different screenwriters with the hopes of getting as many looks as possible; studio heads are hoping for the series to be as ambitious and creative, straying away from the classic biopic format. Despite it still being in early development, this seems to be a project that Studiocanal and CPB are really pushing to get into production, so be sure to keep an eye out on future news.