How Actors Can Stay Safe With Prop Guns on Set 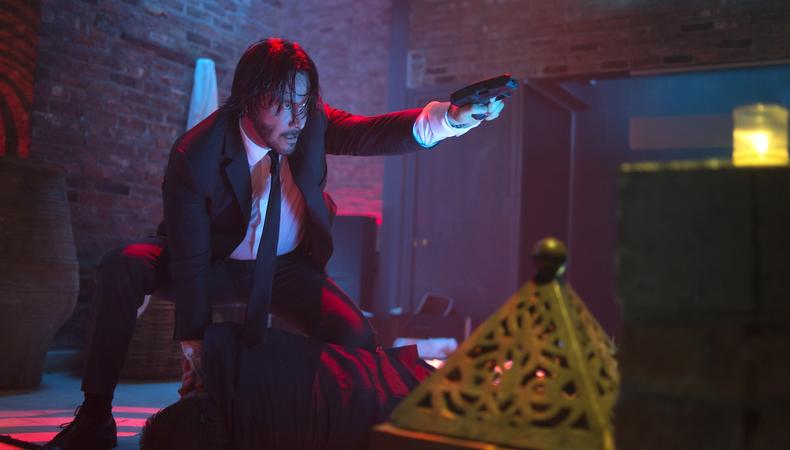 From Val Kilmer’s legendary reload in “Heat” to Tom Cruise’s well-executed Mozambique Drill in “Collateral,” prop guns have long been used on film and TV sets. Prop firearms add a sense of realistic danger to a production, but they must be used with the proper procedure to prevent harm. Keep reading to learn about prop guns and how to handle them on set.

How does a prop gun work? 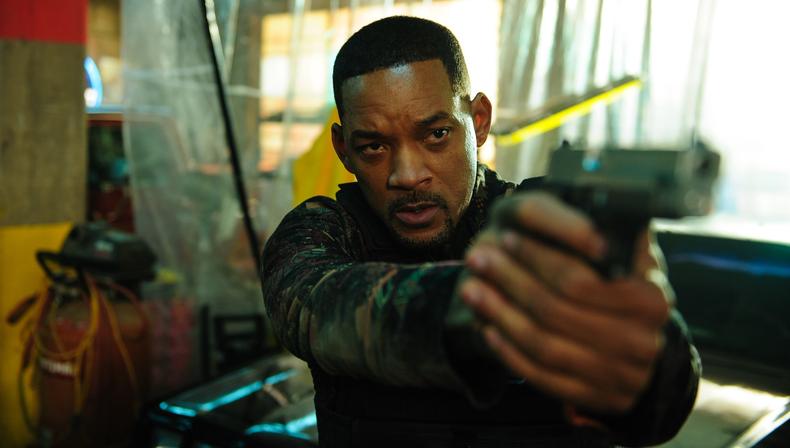 A prop gun is used to mimic the appearance and behavior of a real gun in film, TV, and theatrical performances. If you’re wondering whether a prop gun is real gun, the answer is yes—most of the time. Prop guns generally fall into one of two categories: 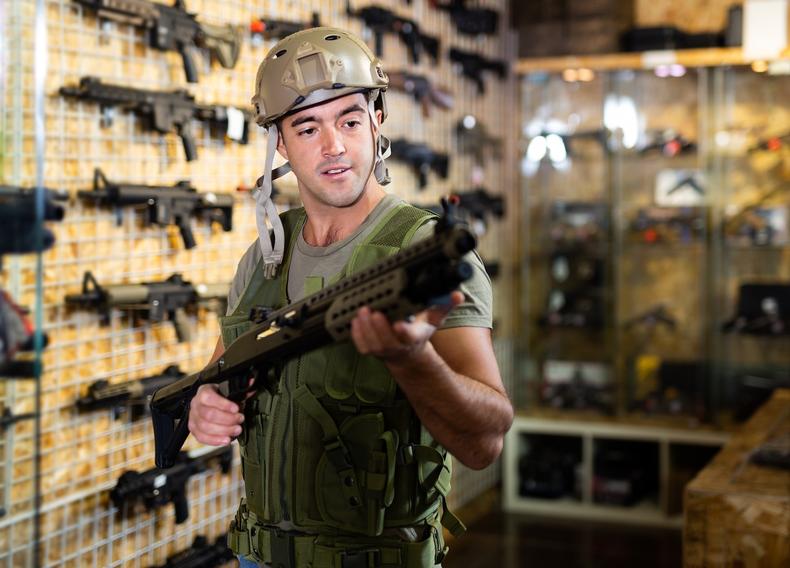 Prop guns should be loaded by the armorer, also known as the gun wrangler, prop master, assistant prop master, or other property department person authorized by the prop master. Prop masters oversee every object that might be considered a prop in the script, and armorers are specialists in charge of firearms on set. Prop master Rebecca Kenyon says that armorer duties include selecting prop guns, handling them on set, and ensuring that they are being used safely.

What are dummy rounds? 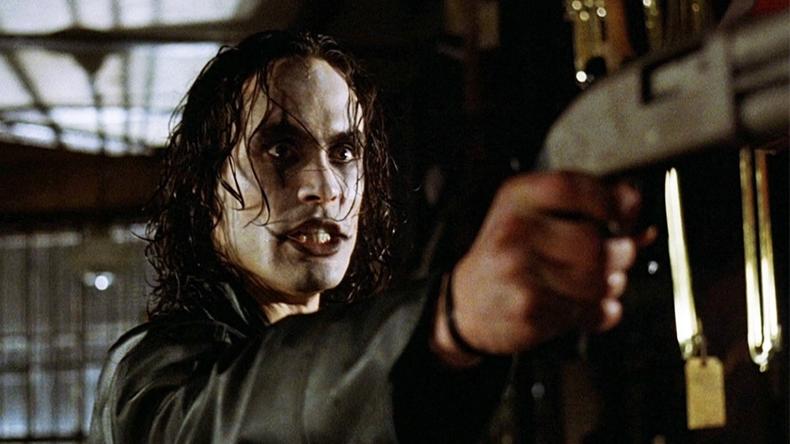 Dummy rounds are inert prop cartridges usually made from real brass casings and lead or copper projectiles. They may have holes drilled in the sides of the brass case or may have a metal bb inside that rattles to indicate they are inert. They do not contain gunpowder or a primer and have no chance of firing. Dummy rounds are typically dressed into a western gun belt or ammunition magazine for a close up shot. 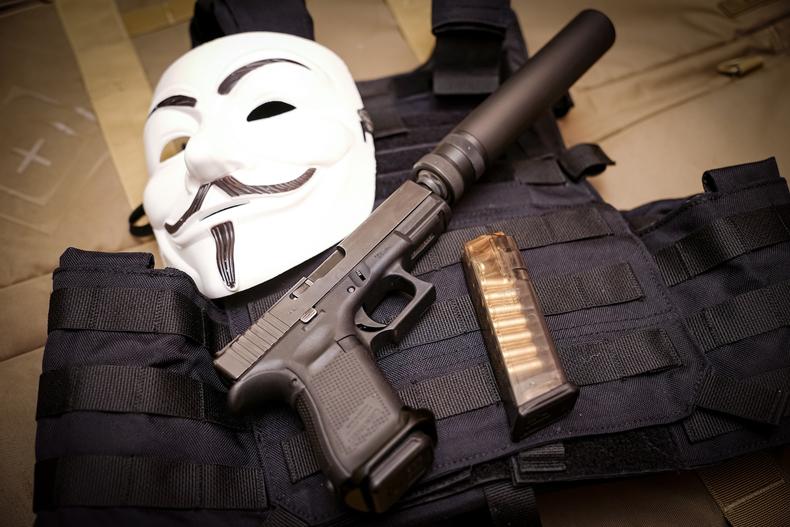 Prop guns are only dangerous when not handled correctly. “Using blank firing guns is a safe process,” says Dutch Merrick, an armorer and propmaster who served as president of I.A.T.S.E. Local 44, Hollywood Property Craftspersons. He also founded and teaches classes at Prop Gun Safety, a prop gun training workshop for actors and production craftspersons. The extensive training provided by these workshops encourages prop gun safety.

Three infamous on-set fatalities may have been linked to a lack of prop weapons handling training, including Brandon Lee’s death during filming of “The Crow” in 1993 and Jon-Erik Hexum’s death on the set of “Cover Up” in 1984. In 2021, Alec Baldwin fired a prop gun while filming “Rust” that killed cinematographer Halyna Hutchins and injured director Joel Souza. The incident led to widespread speculation about the safety of prop guns on set. A subsequent investigation by the New Mexico Occupational Health and Safety Bureau found that the gun had been loaded with live rounds. The film’s weapons expert, Seth Kenney, later revealed that the live rounds had the same logo as the dummy rounds and blanks that the production had been using.

That kind of mixup “has never happened in the history of Hollywood, that I know of,” Merrick says. 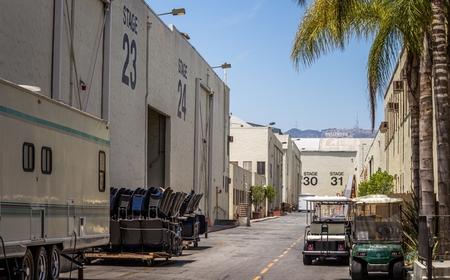 How does a prop gun kill or harm someone? 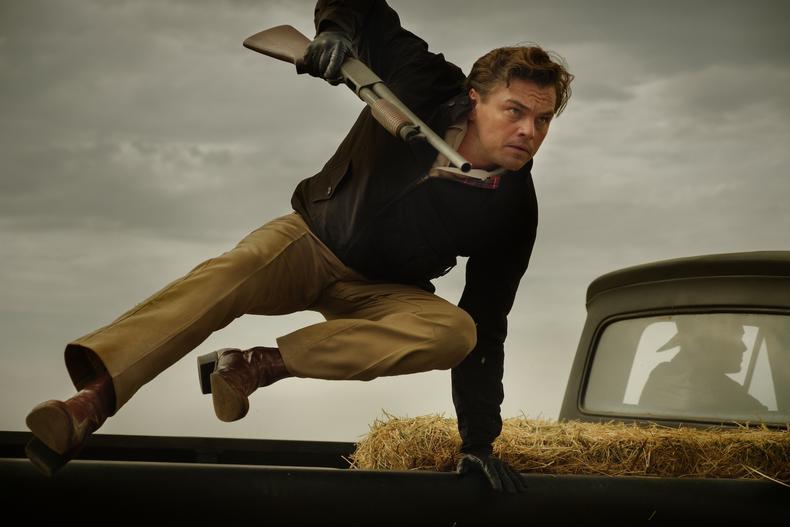 Leonardo DiCaprio in “Once Upon a Time...in Hollywood” Courtesy Andrew Cooper/Sony Pictures

The answer lies in the displacement of energy. Directly at the muzzle of the gun, blank rounds have the energy of a real cartridge; that energy dissipates exponentially as it travels away from the barrel.

Although the chances are minimal, there is always potential for misfire or misplaced fire when a production uses firing guns as props. Gunpowder ignites and creates high pressure gas when the trigger is pulled, meaning that anything or anyone in close range may be at risk.

What are the rules for prop guns on set? 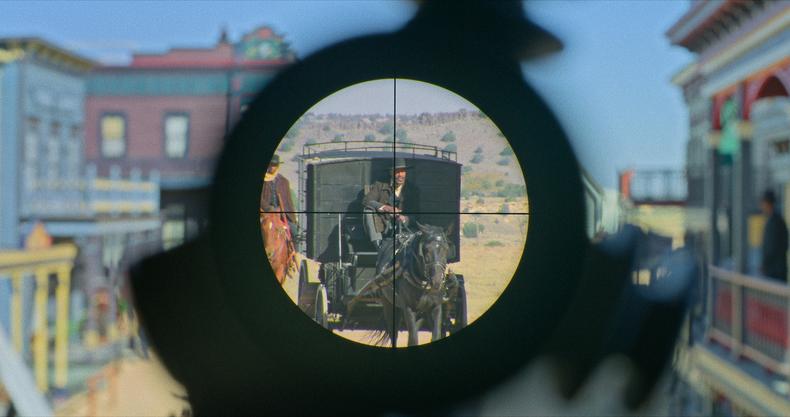 “The Harder They Fall” Courtesy Netflix

Clear communication is the most important factor when handling prop guns on set. “Actors are always spoken to before participating in gunfire,” Kenyon said. “We will usually ask if the actor has any training or experience with weapons, and I encourage everyone to be as honest as possible... Often, we do practice or test-fire with anyone who would like it. We want everyone to be as safe and comfortable as possible.”

Although there are no definitive guidelines for prop weapons in the film industry, the Industry-Wide Labor-Management Committee publishes safety regulations about not aiming prop guns at people, wearing protective shields, and always having an authorized Property craft person on hand when handling prop guns. The Actors’ Equity Association also creates guidelines specifically for actors. Here are their safety tips for using firearms:

Are there alternatives to using prop guns? 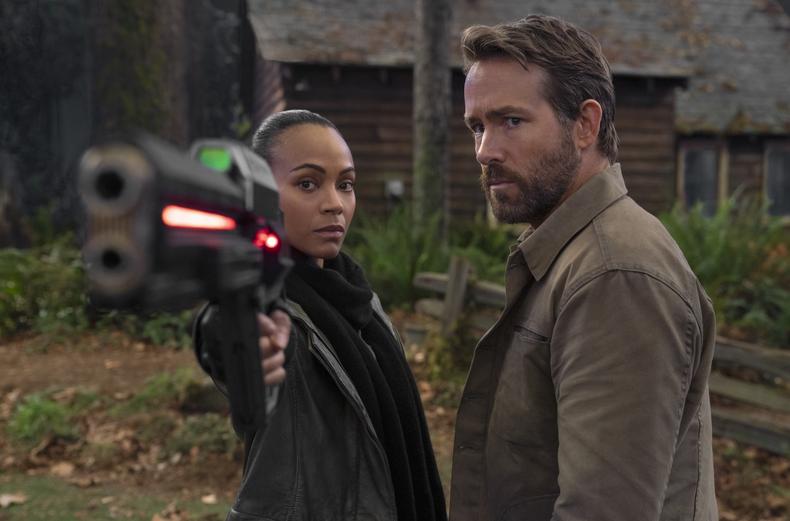 Following the Baldwin shooting incident, some industry professionals advocated for an end to prop gun use. Actor and producer Dwayne “The Rock” Johnson pledged that his production company would stop using firing guns; actor and filmmaker Olivia Wilde signed a petition to ban the use of real firearms on film production sets; filmmaker Craig Zobel tweeted that firing guns should be outlawed on set. Those wishing to end to prop gun use name alternatives including:

Still, “prop guns are not going away,” advises Merrick, adding that prop weaponry is “a safe craft and we do it every day. And have been for more than a hundred years.” It’s up to everyone on set to handle prop guns with the consideration and care they would give to real guns.