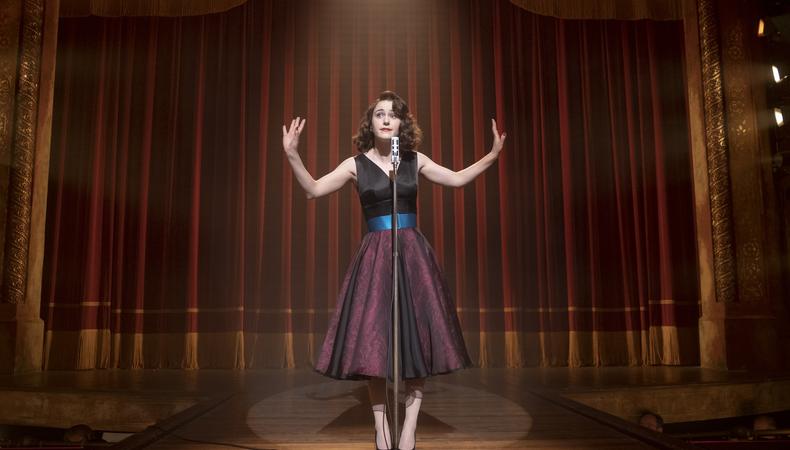 Comedic timing is one of the most difficult acting skills to define and teach. Instinct is key—you really have to feel it in order to get big laughs.

Learning how to land a joke can be a great communication tool to have in your pocket—especially when it comes to long takes, stage acting, and even auditioning. Want to master the art of comedic timing? Here’s what you need to know to nail the gags, get laughs, and improve your performances.

What is comedic timing? 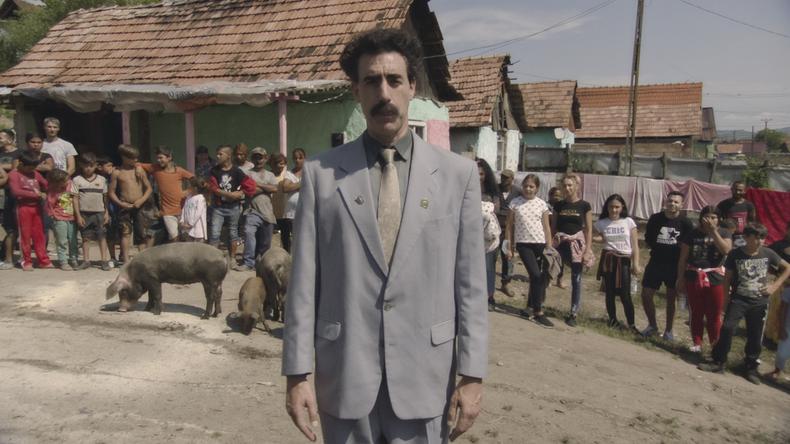 Comedic timing is the use of pauses, cadence, delivery, and pacing to land a joke. It’s how the tempo of your acting choices affects the delivery of a single gag or a full comedic scene. The “pregnant pause” is one of the more recognizable forms of comedic timing. One places a pregnant pause at the end of a joke (right before the punchline) to build suspense and anticipation. Sacha Baron Cohen’s “Borat” uses this technique a lot with the film’s schoolyard “...not!” joke.

However, not all comedic timing is slow-paced—think of screwball comedy, for example. The zippy dialogue goes a mile a minute and easily captivates audiences. The candy factory episode of “I Love Lucy,” for example, uses speed to create a frantic (and silly) atmosphere.

The history of comedic timing 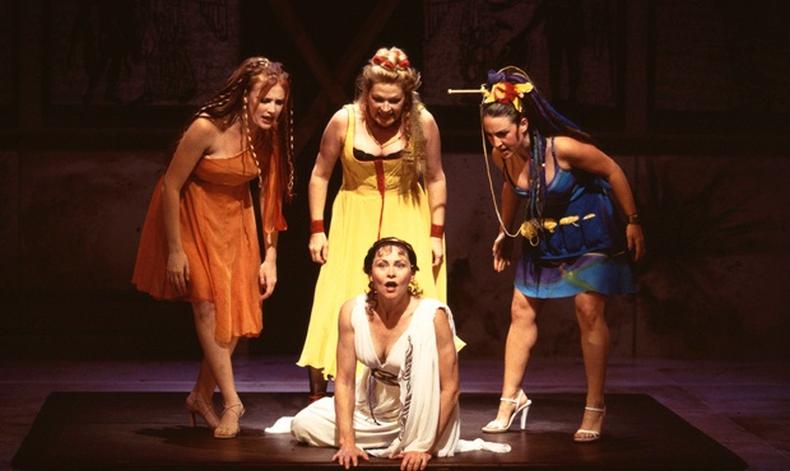 Early examples of comedic timing can be found as far back as ancient Greece and the Elizabethan era. The works of Hellenic playwrights and Shakespeare are written in verse, and the rhythm of that verse helps to dictate the pace. Take, for example, Aristophanes’ “Lysistrata.” The Greek comedy, written in 411 B.C., is about a group of women who swear off sex with their husbands until the end of the Peloponnesian War. The very concept of delayed gratification creates much of the comedy—and what is a delay if not the manipulation of time? Comedic timing is particularly important in a scene between Kinesias and his wife Myrrhine, who tortures him with distraction after distraction to his dismay—and the audience’s uproarious delight.

As for Shakespeare, comedic timing plays a large role in many of his plays—including “All’s Well That Ends Well.” In Act 2, Scene 3, the sycophantic Parolles attempts to ingratiate himself to the king by agreeing with everything that the older and more respected Lafew says. The repetition in and of itself is funny, but since Parolles is interrupting Lafew, the timing is key as well. As an exercise, think about how the right timing, delivery, cadence, and pauses elevate what is, on the page, a basic back and forth:

PAROLLES: Why, ’tis the rarest argument of wonder that
hath shot out in our latter times.
BERTRAM: And so ’tis.
LAFEU: To be relinquished of the artists—
PAROLLES: So I say, both of Galen and Paracelsus.
LAFEU: Of all the learned and authentic fellows—
PAROLLES: Right, so I say.
LAFEU: That gave him out incurable—
PAROLLES: Why, there ’tis. So say I too.
LAFEU: Not to be helped.
PAROLLES: Right, as ’twere a man assured of a—
LAFEU: Uncertain life and sure death.
PAROLLES: Just. You say well. So would I have said.

In the 1930s, comedian and violinist Henny Youngman, known as the King of One-Liners, got his break thanks to his comedic timing. His frequent use of the pregnant pause for his “take my wife…please!” jokes gained a lot of attention.

In the ’50s and ’60s, Jack Benny became a big name in comedy with his strategic use of pregnant pauses as punchlines. In a 1968 episode of “The Jack Benny Program,” Benny used his monologue to tell what first seemed to be a pretty standard joke about two drunk men in a bar. Then, midway through, Benny was interrupted by two performers who were doing a bit that was completely unrelated to Benny’s monologue. The resulting pause, in which Benny reacts to the interruption, becomes the funniest part of the joke. You can still see the thread of Benny’s bit decades later any time the reaction to an absurd situation is also the punchline in the television show “The Office.”

RELATED: How to Become a Comedy Writer

In the 1970s and 1980s, Gene Wilder became a master of combining the comedic pause with physical comedy. His grand entrance in “Willy Wonka & the Chocolate Factory,” in which he slowly walks with a cane before doing a somersault, is a great example of this, as well as his pause in “The Producers” after he’s splashed with water.

These days, the focus is less on the joke and more on the comedian or character themselves. This means the timing, whether it’s slow- or fast-paced, should be geared toward whatever suits you best. Today, when technology makes information move at the speed of light and sound, comedian Joe Pera subverts expectations by slowing things down, stammering, and going on tangents.

Why is comedic timing important? 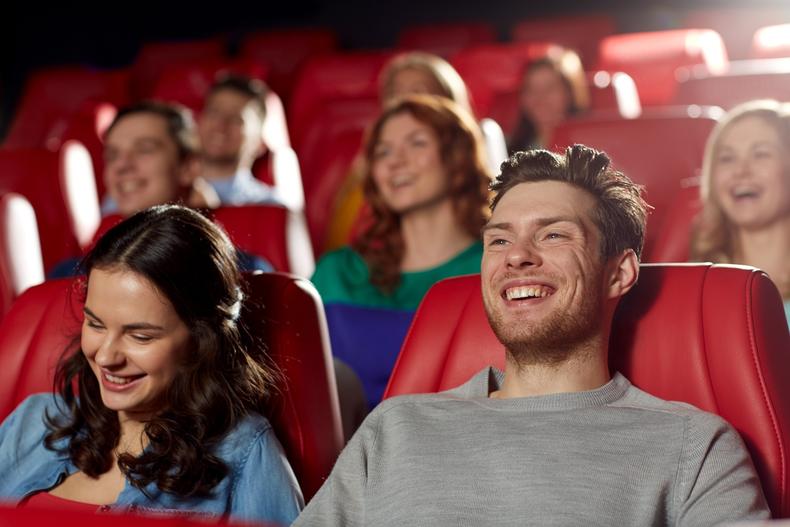 Your timing affects how every joke lands with an audience. Often, it’s not even the joke itself that’s funny; it’s the delivery. Standards like an “interrupting cow” knock-knock joke or, “Orange you glad I didn’t say banana” aren’t necessarily funny on the page—it’s the timing, the pauses, and knowing when (and when not) to deliver the punchline. The key to perfecting your timing is finding your rhythm, almost like in music.

“After I do a joke or a bit for a long time, it’s got a rhythm; I know where the laughs are coming or where the pauses are,” says comedian and filmmaker Matt Ruby. “But sometimes, where I sense it now is when I’m doing something for the first time. Even just innately, there seems to be sort of a rhythm to it. I know where there’s a rise in my voice. Sometimes, it’s almost like a musicality in how something sounds. Imagine you didn’t speak the language at all; does this sound funny, where the pauses and rhythms are? Does the voice raise or lower?”

A pause allows the audience to consider what you’re saying. The comedian makes you think they’re going to say one thing, pauses, and then says something different. Subverting expectations is a common joke format, and it won’t work if the audience doesn’t have time to form an expectation.

Timing is an important practical element of comedy. You need to allow time for the audience to get the joke and laugh before you jump back into your routine. “Running over laughs” is a hallmark of nervous or inexperienced comedians.

How to have good comedic timing 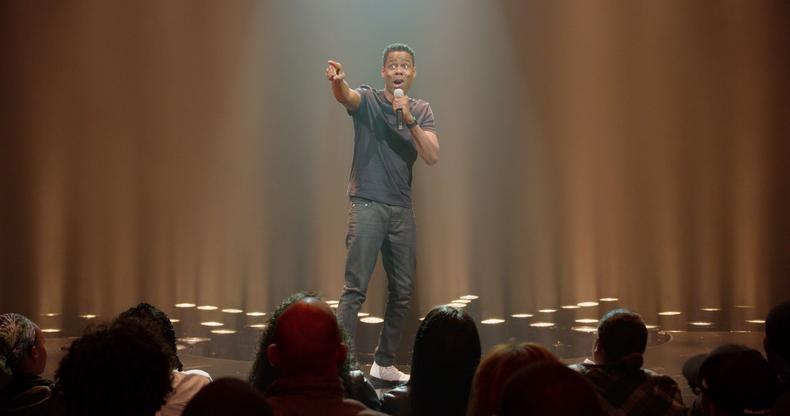 Here are some tips for improving your comedic timing:

Practice in front of people

The best way to hone comedic timing is in front of an audience. You’ll play off their energy and develop a rhythm between your performance and their laughter. This doesn’t mean you have to start doing standup, however. You can take an improv class, host a PowerPoint party with friends, or force your roommates to listen to you tell a joke. The important thing is that you not only feed off the energy of other people, but that you do it again and again, taking note of what works and what doesn’t.

“It can take thousands of shows to figure it out,” says comedian Gary Gulman. “Experiment [during] every show to see what works best. Someday, you’ll just feel it.”

Soak up as many different types of comedy as possible, really becoming a student of the art form. Study the rhythm of a multicam sitcom like “Friends” and compare it with a single-cam sitcom like “Modern Family.” Watch Buster Keaton (“The General”) and Charlie Chaplin (“The Gold Rush”) films. Take in the work of a wide variety of standup comics.

As an actor, comedic timing comes from the choices you make in the moment. When you study your script, make note of what makes you laugh and why. Did your brain add pauses or set a particular pace that made it funny? Does the script include pauses, or beats? Sometimes, the line itself won’t read as funny; the comedy comes from the words you choose and how hard you hit the consonants.

Consider Jerry Seinfeld breaking down a joke about how the first appearance of Pop-Tarts made people feel like chimps in the dirt playing with sticks. Is it inherently funny? Maybe not. But, Seinfeld says, “What makes that joke is you got ‘chimps,’ ‘dirt’, ‘playing,’ and ‘sticks.’ It’s seven words; four of them are funny.”

If you’re telling a standard joke with a setup and a punchline, the easiest place to put a pause is right before the punchline. The pregnant pause is a classic for a reason—it’s the simple equation you have to master before moving on to more complex calculations. Practice will reveal if your pauses are too long or too short.

Let the audience catch up

If you’re acting a comedic moment in a scene, use pauses to let the information sink in for your character and the audience. This is especially useful if you are playing the straight man in a scene with outlandish circumstances.

There are plenty of comedy books you can read covering a range of topics including improvisation, joke-telling, comedy writing, and interviews with comedians about how they came to develop their own rhythm and style.

Write out the subtext

Sit with your material and make note of what you or your character is thinking during the pauses. That will give you a sense of how long those pauses need to be.

Stay in the moment, and listen to your scene partner. Eventually, the pauses will feel natural, and you’ll earn those laughs without feeling like you’re trying at all. 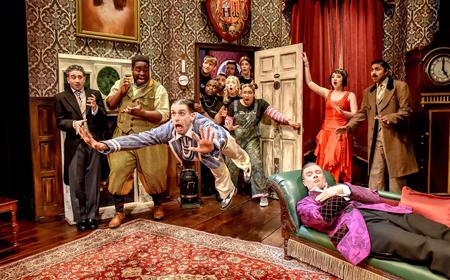 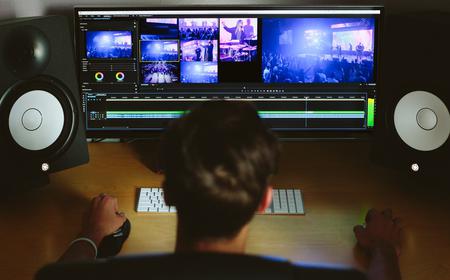 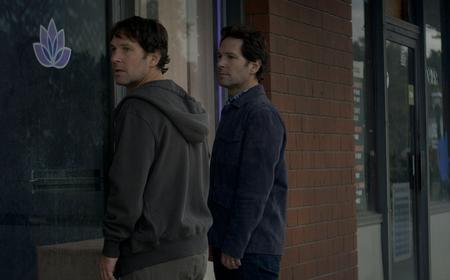 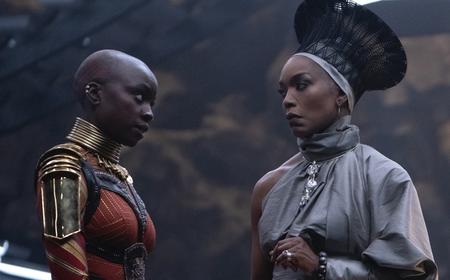 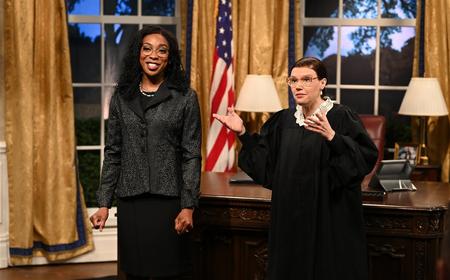 How To Do Impressions 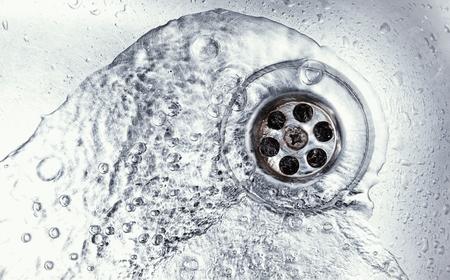 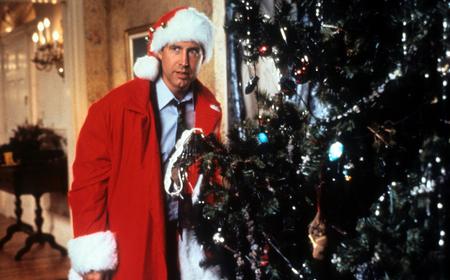 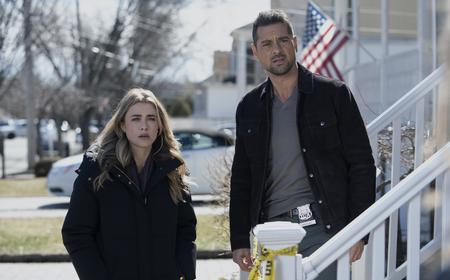