As an actor, you’ve heard it a thousand times: The best way to land a job is by making bold choices in your audition. But what exactly are bold choices, and how do you incorporate them into your acting work?

For this episode of The Slate’s Audition Insider with New York City–based casting director Erica Hart, Backstage Editor in Chief Briana Rodriguez and Hart tackled that very question, along with some top tips and tricks for making your next audition as bold, and professional, as possible. In addition, Hart took time to watch self-tape submissions from members of our Backstage community, and offered feedback that can be applied to anyone looking to up their audition game.

What are bold choices?
According to Hart, every choice you make is your opinion on the work. “Each line, each phrase, each scene shouldn’t go by without your opinion or point of view,” Hart says. And being bold is as simple as being yourself.

Hart stresses that creators—writers, directors, producers—are looking for actors to show them what they want. Sometimes the breakdown will be very specific, Hart says, but it’s up to the actor to bring something that the creative team hadn’t considered before. And the way you do that is by making clear, bold choices.

“At the end of the day you have to do what’s right for you,” Hart says. “And you dictate that room. You dictate how that auditions gonna go.” Build your confidence with advice from a fellow actor.

But that doesn’t mean the bold choices will always be the right choice. Being bold and standing out from the crowd aren’t mutually exclusive, and sometimes your bold choice might not be right for the specific requirements of the project. But no matter, says Hart, because as long as you are being “true to you,” the rest of the work is subjective. And when you make distinct, truthful choices, you are more likely to be remembered and considered for future work.

“I wouldn’t say I’m gonna do this wacky crazy thing, that’s going to get me the job,” Hart says. “[But] if you play safe, you might get lost in the shuffle. Throw it to the wall and let someone else reel you back in.”

And Hart says to give it your all from the very top: casting directors need to fall in love with you within the first 15 seconds of the audition, she says. And it’s especially important for self-tapes—with casting directors watching thousands of auditions for each project—to hook the audience as soon as possible.

How can you incorporate bold choices into your work?
Hart says that the first step in bringing boldness to your work is figuring out what makes you unique. She suggests that you ask friends, or your significant other what are the characteristics that they have come to love about you—odds are those are the same qualities that will shine through in your audition.

“Is it your charm, or your smarts, your wits, your cattiness? Whatever it is, we need to see that. Because if a stranger who then turned into your friend, or your boyfriend or girlfriend loves you for it, a casting director’s gonna love you for it. And the audience [will, too].”

And she’s quick to remind actors that there are no wrong answers when it comes to the work that artists do. Too often an actor will be working to make something right, instead of making it truthful. Hart stresses that casting directors, producers, and creators know the limitations of working in this isolated environment, and they are sympathetic to performers during this time.

“We know that nobody’s perfect. No one’s asking for perfection, so if you’re trying to lean into, ‘It has to be perfect,’ it’s not going to happen. But as long as you do the work, and everything in your objectives are clear, your choices are clear, we’re just looking for your personal best.” 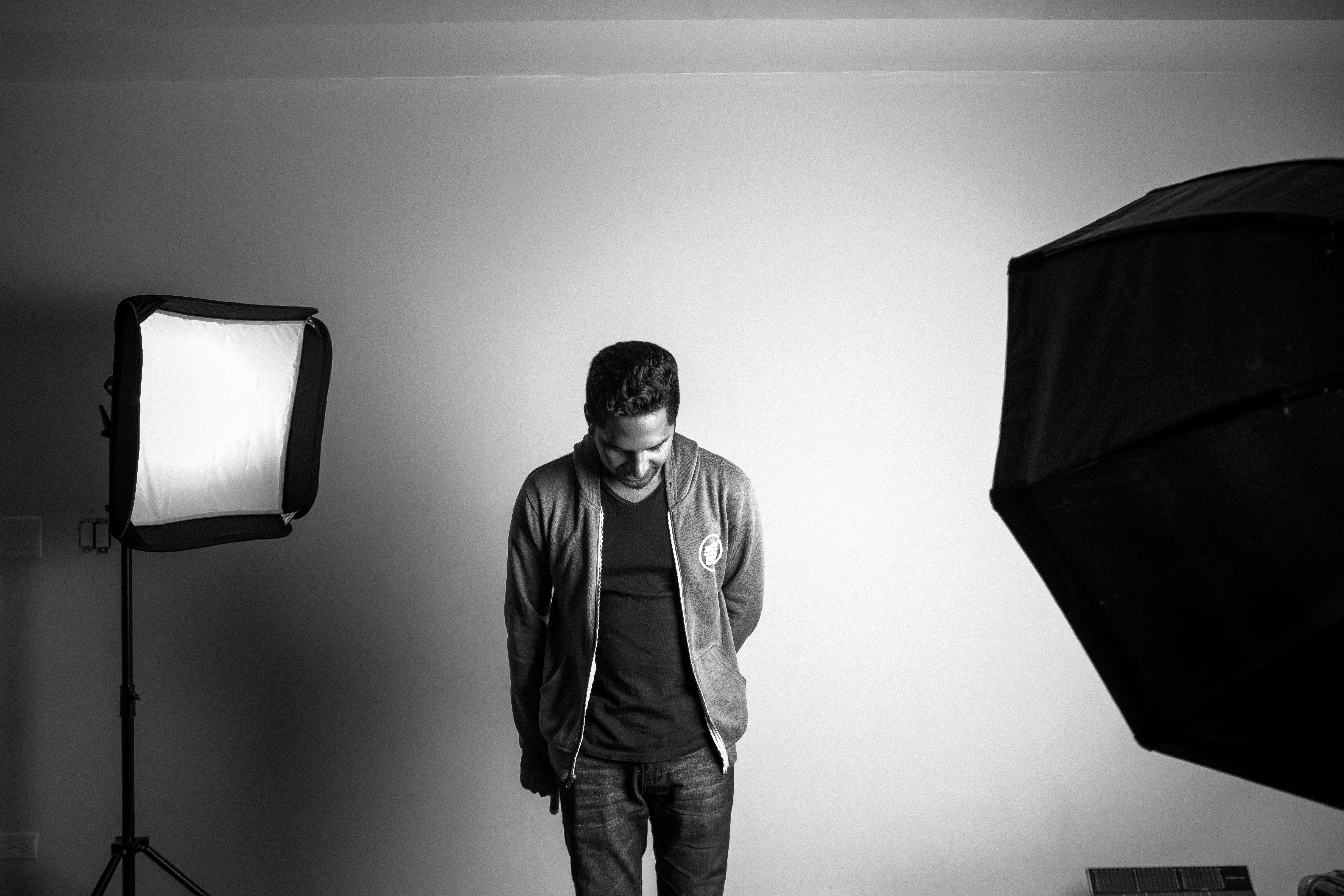 6 CDs on What Impresses Them in the Audition Room

Pro Tips for Self-Taping
With self-taping now the new normal, Hart’s happy to share some of her best advice for actors looking to hone their at-home auditions.

Set a time limit
By giving yourself a time limit to complete your self-tape you can avoid over-rehearsing and becoming stiff. Hart suggests giving yourself 30 minutes, and then sticking to that limit. “Again, when you get to that real set or stage, you’re not going to have all that time,” Hart says. “And you’re not going to get into your head so much.” Establish a checklist for your audition preparation with these tips.

Send it to a friend
Having a friend or colleague look at your self-tape before you send it is a good way to find out how it translates for another set of eyes. Hart suggests that you send it to someone who isn’t in the industry, that way you’ll know how someone from the average audience might perceive your work. In addition, you’ll find out if there are any technical issues, if your audio hasn’t synced up, for example, or if the file size is too big to download.

Be aware of your volume
“When it comes to volume, play the scene, not the setting,” Hart says. Most scenes are about two people talking, so by speaking at a normal volume, you’ll bring that energy into your audition. “When people are saying ‘You’re being too big,’ 90% of the time it has to do with your volume.”

Tips From Backstage Members’ Auditions
Hart took some time to watch self-tapes from three members of the Backstage community. Here’s some of her best advice from those sessions:

And Hart wants to remind actors that even though it may feel like you’re just sending out tapes into the void, casting directors are out there watching and enjoying your work.

“The last three days I was up until 4 a.m. watching self tapes,” Hart says. “It’s a lot, but I think that’s the beauty of this time. When we were bringing people in for auditions we had a set amount of time. And in that set amount of time, you can only see a certain amount of people. But now I can see more people, and I’m introduced to so many more actors, because I watch self tapes on my phone, I can watch it between meals. And so I’ve met a lot of actors through this time through self taping. That’s why I always say: Everyone’s watching what you’re bringing, everyone’s watching what you’re submitting.”