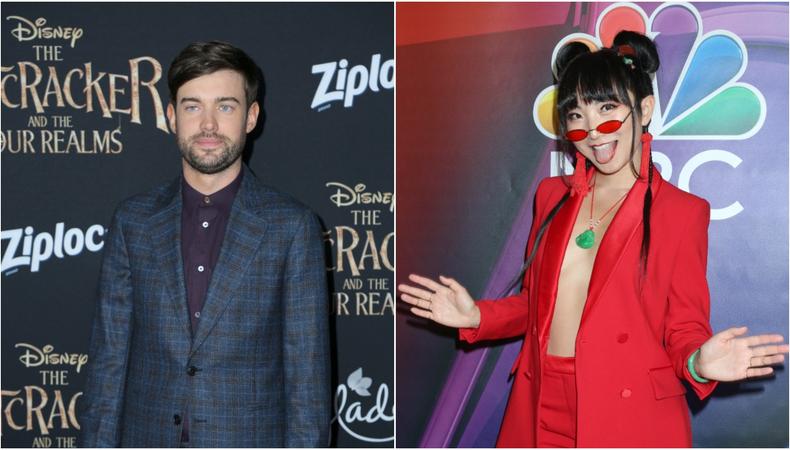 “The Afterparty” never stops at Apple TV+. The critically acclaimed murder mystery comedy is making headlines with some major casting news. According to several outlets, the hit series not only announced the return of Season 1 stars Sam Richardson, Zoë Chao, and Tiffany Haddish but seven new stars, as well. Want to learn more? We’ve got the inside scoop below.

Casting has been announced for Season 2 of the critically acclaimed Apple TV+ series “The Afterparty.” According to Variety, Season 1 stars Sam Richardson, Zoë Chao, and Tiffany Haddish are returning for the upcoming season along with a few new faces. The outlet confirms that Zach Woods, Elizabeth Perkins, Poppy Liu, Paul Walter Hauser, Anna Konkle, Jack Whitehall, and Vivian Wu are also joining the murder mystery series for Season 2.

Created by Chris Miller, Season 1 of “The Afterparty” chronicled the events of the eponymous post-high school reunion afterparty where host and pop superstar Xavier (played by Dave Franco) is found dead. Each episode explores a different character’s account of the events using a different genre, from animation to horror. The plot for Season 2 is currently under wraps, but Miller and Anthony King will work as co-showrunners for the series. Nicole Abellera and Jeanne McCarthy are the casting directors.