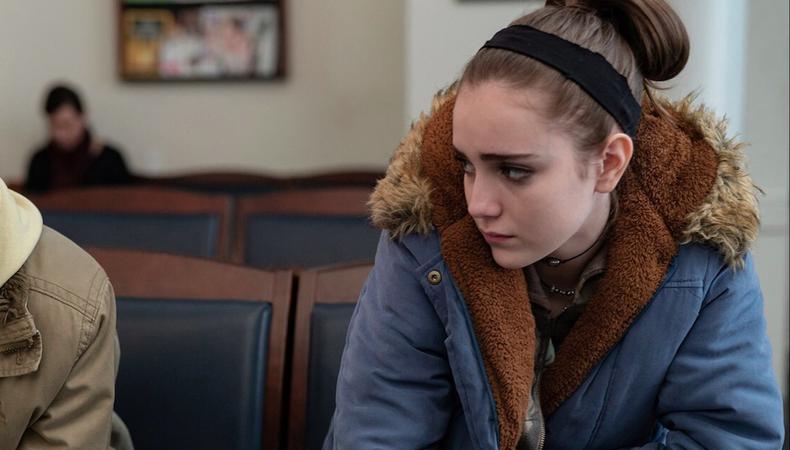 When I was 12 years old, my mom took my sister and I to see “Matilda” on Broadway for our birthdays. It was an eye-opening experience. It had never occurred to me that kids could be storytellers in such a way. I was a dancer and was taken by the show’s use of dance in telling a story, along with scenes and speaking. I was mesmerized by the intricate choreography and beautiful sets. The second we left the theater, my sister and I both realized we were thinking the same exact thing: We need to do that.

At the time, we were living in Buffalo and had only trained in dance. Our mom is extremely supportive and agreed to take us to an open call for “Matilda.” In the rigorous rounds of callbacks, we quickly learned to act and sing. My sister and I were both so excited about auditioning for the show, we didn't get in our heads about learning new things. We were both lucky enough to book roles; my sister Mimi played Matilda and I played Hortensia. Getting to be part of such a powerful story—and to do it alongside my sister—was one of the best experiences of my life. After “Matilda” closed, I became intrigued by another medium of storytelling: film. 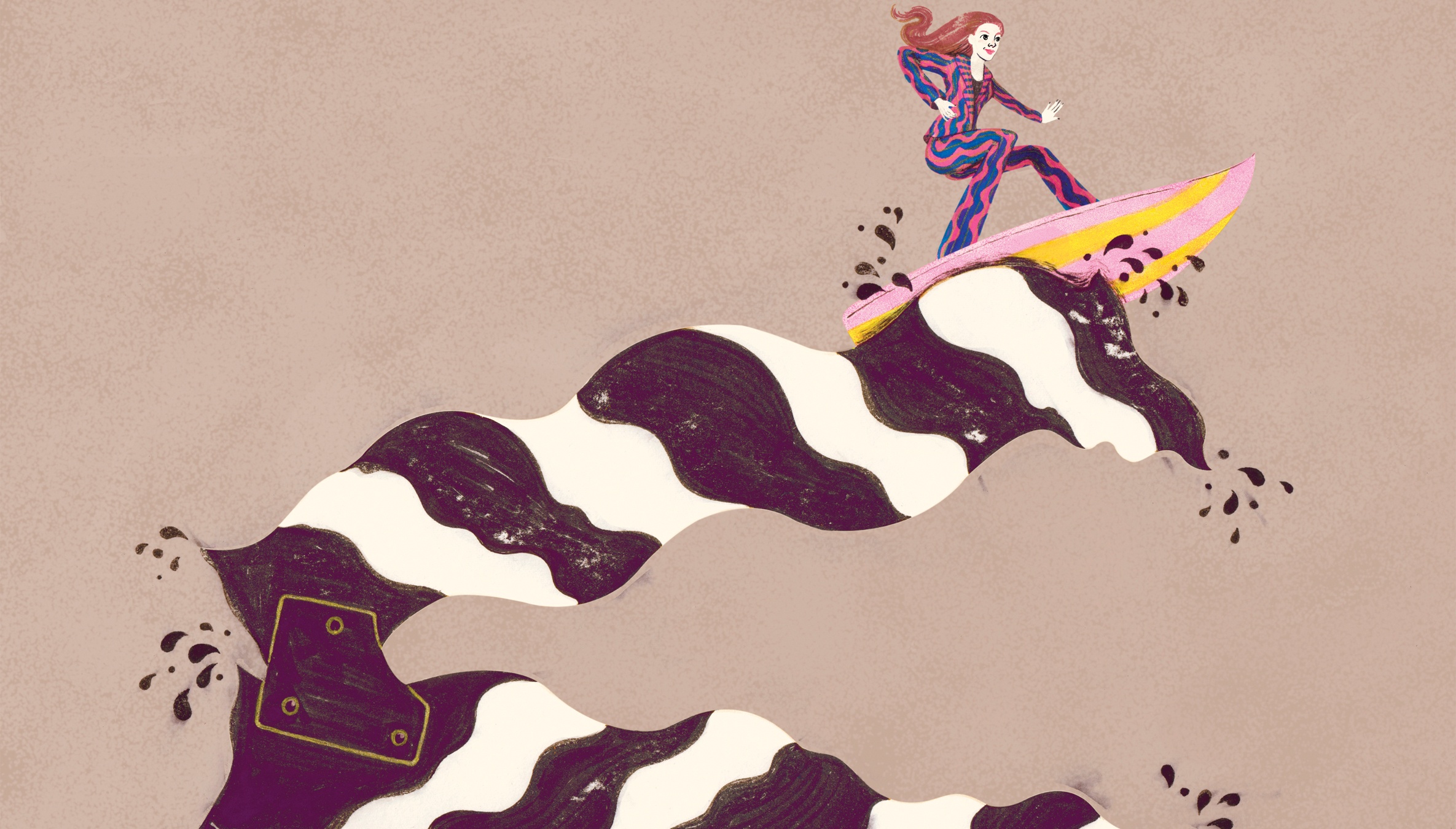 I was 15 years old when the Parkland shooting took place. I was devastated that 17 students were robbed of having a future, and I was angered by the fact that our government had no intention of making any substantive changes to prevent something so horrific from happening again. Students go to school in fear that they could become another gun violence statistic. I wanted a change. I wanted people to know the fear we live with every day as students. I approached the director of the dance company I was in at the time, Joelle Cosentino, and told her that I wanted to make a public service announcement video about gun violence, hoping to raise awareness about the issue and elevate its urgency. I was able to co-produce a PSA as a requiem to victims of school shootings, which ended up reaching tens of thousands of people. As young artists, my friends and I were able to create and tell a story that sparked conversation and offered a raw perspective on the realities of gun violence.

After the success of the project, I wanted to continue promoting social justice through art. I conveyed to my agents my passion for being a part of projects that address real issues, especially those that affect my age group. Last year, I was fortunate enough to work on Eliza Hittman’s film “Never, Rarely, Sometimes, Always.” It is a story about the challenges a teen and her cousin face when trying to obtain a safe abortion. The film shines a light on the unjust abortion laws in our country, and on the challenges that come with being a young woman in American society. It humanizes the circumstances that place teens in a position to seek this procedure, and hopefully, will lead to less conflict and more empathy toward young women.

Following “Never, Rarely, Sometimes, Always,” I was cast in Steven Spielberg’s new adaptation of “West Side Story.” While I was excited to get to work with one of my all-time favorite directors, I was also honored to have the chance to tell this story, which is now timelier than ever. The movie is set in the late 1950s, but mirrors the racial divide we still see today. This film is a perfect example of how telling a story of the past can give the audience a different perspective on a modern issue. It also demonstrates the sad consequences of racial disparity, and hopefully opens the audience's eyes to the importance of inclusion.

I am scheduled to graduate high school this June (probably over zoom). I hope to continue helping to create stories that move audiences with compassion for the characters, and inspires them to be part of the change. Through stories, we can look past the political aspect of an issue, and instead, see the humanity behind it.