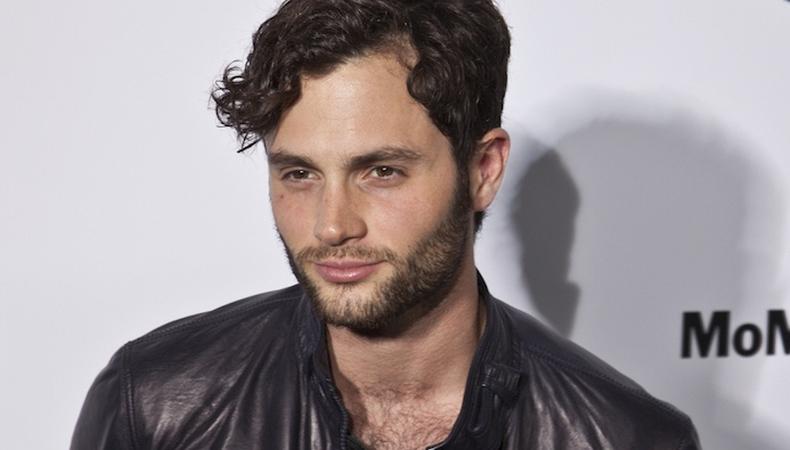 A “Gossip” guy is coming back to TV.
Penn Badgley, best known for his starring role on the hit series “Gossip Girl,” has signed on to lead “You,” a psychological thriller from Greg Berlanti (“Supergirl”) and Sera Gamble (“The Magicians”), that received a straight to series order from Lifetime. Based on the best-selling novel of the same name, “You” will depict a bookstore manager (Badgley) who uses social media to track the intimate details about the object of his affection’s life (sound familiar?).

Naomi Watts will pull double duty.
“Penguin Bloom,” a top-selling novel in Australia, is getting the big-screen treatment thanks to Watts, Reese Witherspoon, and Bruna Papandrea, who optioned the book last December and who will produce its film adaptation. Watts is set to star in the feature, as well, with a script by Shaun Grant, that tells the true story of a small bird that saves a family.

Off-Broadway will get a little orange.
After a well-received run in London, Alexandra Spencer-Jones’ stage adaptation of the sexy novel-turned-film “A Clockwork Orange” will make its debut stateside this fall. The drama will bow on Sept. 2 at Off-Broadway’s New World Stages, where it will run through Jan. 8, 2018. Jonno Davies, who lead the cast in London, will reprise the role in New York, marking his New York stage debut. Additional casting has not yet been announced.

More “Tales” are on the way.
Sources have confirmed that Netflix is developing a revival of “Tales of the City,” with the San Francisco-set series’ original stars, Laura Linney and Olympia Dukakis, attached to star. Based on Armistead Maupin’s novel of the same name, “Tales of the City” tracks the lives of a group of San Franciscans in the 1970s. The revival would pick up 25 years later.

Kenya Barris will take on the life of Russell Simmons.
“Black-ish” creator Barris has signed on to write “Life and Def: Sex, Drugs, Money + God,” a feature film biopic that chronicles Simmons’ life, from his humble beginnings on the streets of Queens to establishing himself as a cultural icon. Simmons himself will produce the project from Fox, along with Kevin Misher.

Ready to get in the game? Apply to casting calls on Backstage!

Casey Mink
Casey Mink is the senior staff writer at Backstage. When she's not writing about television, film, or theater, she is definitely somewhere watching it.
END_OF_DOCUMENT_TOKEN_TO_BE_REPLACED