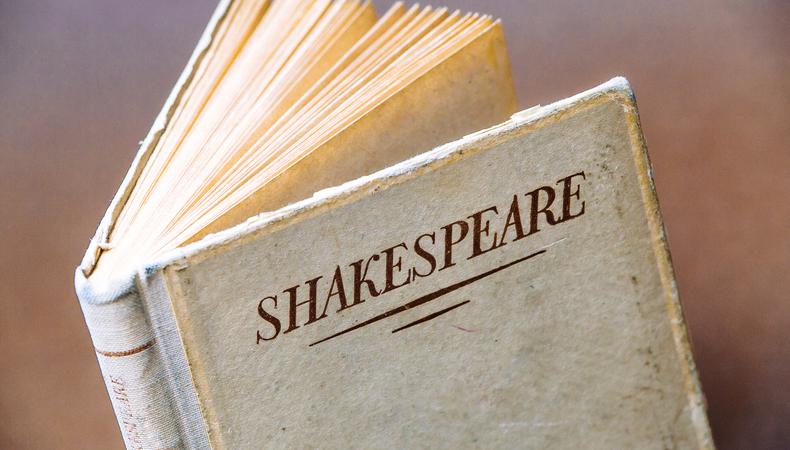 When choosing a Shakespeare monologue for auditions, it’s important to remember these three things: find one that matches you as an actor (energy or type-wise), find one you don’t have to make internal cuts to for time’s sake, and find one that resonates with you on a deep, visceral level. Shakespeare’s plays are immediate, exciting, and have no subtext, and your visceral imaginative connection will help you bring it to life. Shakespeare’s monologues build in thought and energy and you’ll make it harder for yourself if you make internal cuts. Below are six excellent shorter monologues for women that are useful for all kinds of auditions.

Isabella’s “To whom should I complain” monologue is better known and was rediscovered during the #MeToo movement for its devastatingly timely situation and subject matter. If you’re looking for another Isabella monologue that is less well-known though, this one is fantastic. Isabella has an excellent mind but limited life experience at the beginning of the play, and this is the beginning of her journey into understanding the devastating effects of male abuse of power.

If you’re a younger actor or new to Shakespeare, Miranda is a great place to start. No matter how powerful or interesting the characters, Shakespeare is always writing about families: brothers and sisters, mothers and sons, fathers and daughters. Miranda has just seen a ship dashed by a storm and she suspects that her father, who has powerful magical powers, was responsible. Miranda has grown up isolated on an island with only her father and Caliban, and she’s very empathetic to the sailors’ plight. 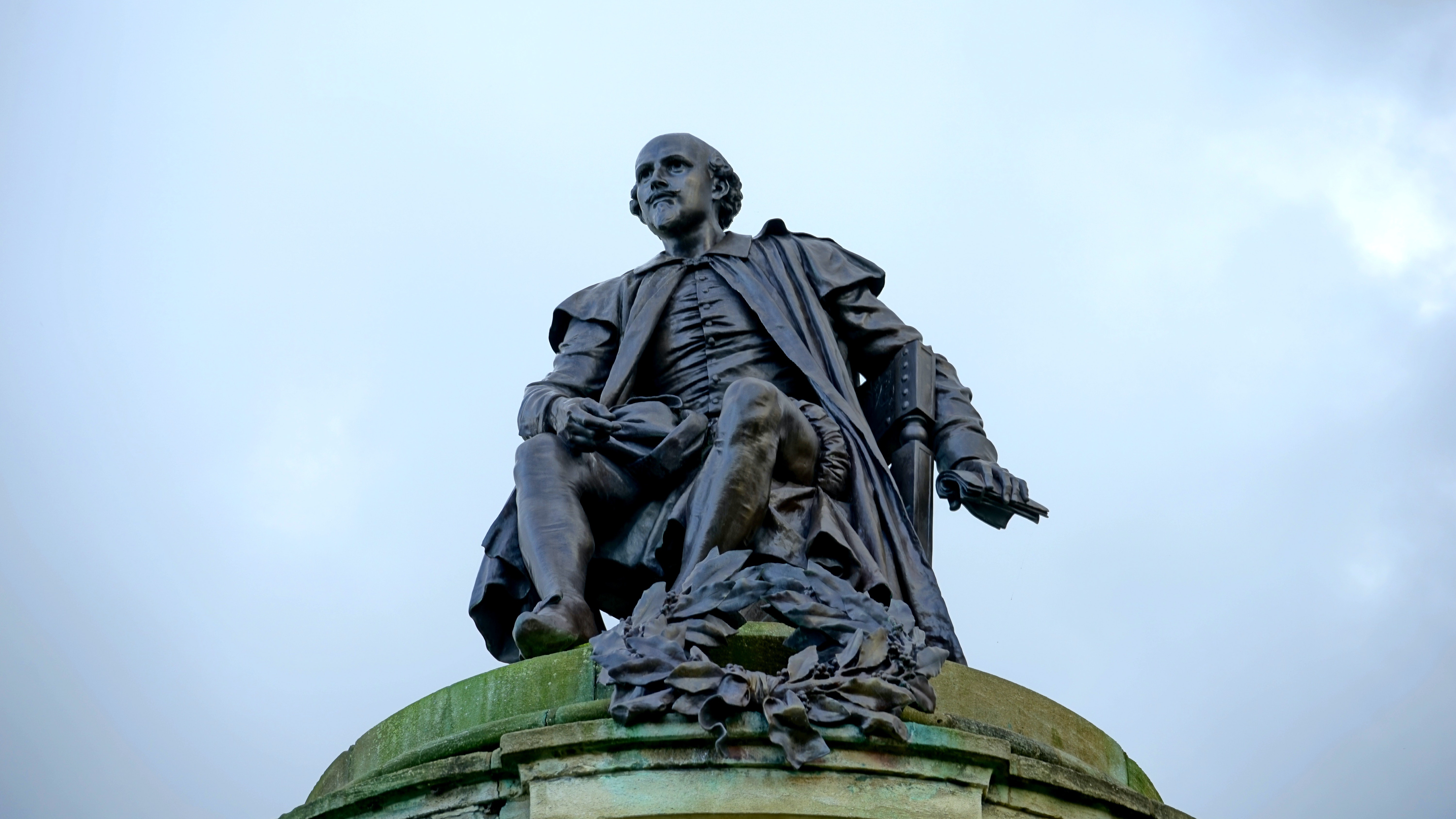 This is both a beautiful monologue and an example of Shakespeare’s brilliant stagecraft. Ophelia has no one else to talk to–her brother is gone, her father is using her for political purposes, Hamlet has just said some devastating things to her–so she talks to the audience in a soliloquy. She’s the only character who talks about what Hamlet was like before the play, and her concern is for Hamlet before herself. Tip: imagine that you’re speaking to your good friends in the audience or people you know, love, and admire when performing this monologue. The more personal and intimate soliloquies are, the more effective.

Shakespeare writes brilliantly about marriages and this Portia and Brutus scene is no exception. Brutus is conspiring to kill Julius Caesar but he has not confided in his wife. Portia knows something is wrong. Tip: the stage directions are in there–Shakespeare is playing you–kneel when she says “upon my knees” and feel what it does to you emotionally.

If you’re looking for a comedic monologue, this is an excellent choice. Cressida is in love with Troilus and this monologue comes right after the first time she tells him. To unlock the comedy in this piece you’ve got to fully mean what you say at each moment and commit to the turns and changes as fully as possible–all without adding unnecessary pauses. Shakespeare’s characters are speaking at the speed of thought and this is both a wonderful example and a delightful and relatable journey for both actor and audience.

Titania, Queen of the Fairies, is in a dispute with Oberon, King of the Fairies, over a changeling boy she is raising. Another brilliant examination of a marriage-like relationship, this quarrel has severe consequences for humanity and the environment. Titania’s “These are the forgeries of jealousy” speech earlier in the scene goes into detail about what their argument is doing to the planet, however, it can be too long for some auditions. In this shorter speech, Titania explains her personal reasons for raising the boy. Tip: remember, she thinks this is going to work.

Erin Roth
Erin is an NYC based Registered Rodenburg Teacher, trained and certified by master voice and Shakespeare teacher Patsy Rodenburg. She coaches and teaches in-person and online Shakespeare classes, and she is one of only 30 people in the world certified to teach Patsy Rodenburg’s method. Erin is also an actor, writer, director, and producer. Most recently she was cast as Rosaline in “Love’s Labour’s Lost,” and played Elinor Dashwood in “Sense & Sensibility.”
END_OF_DOCUMENT_TOKEN_TO_BE_REPLACED 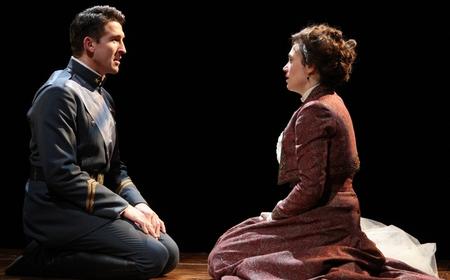 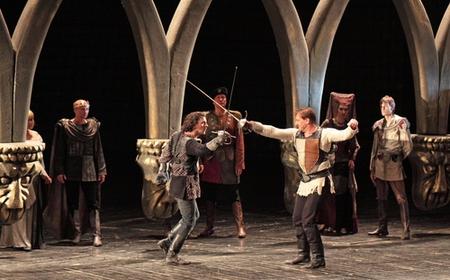