4 Tips for Playing a Villain From ‘Sons of Anarchy’ Star Timothy V. Murphy 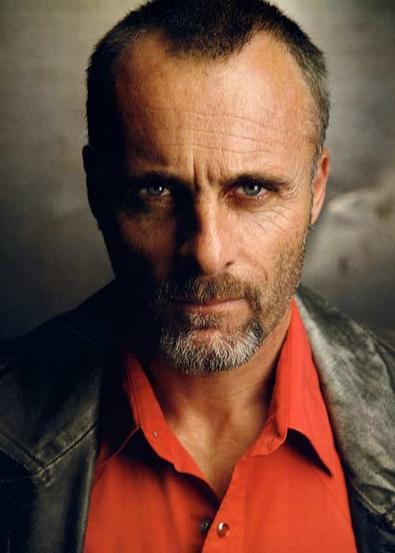 Portraying villain roles is no easy task, but Timothy V. Murphy has made it look that way over the years. The Irish-born actor has become known for his evil, yet seductive characters in everything from television to films and even commercials. Murphy most recently embraced his reputation by taking on the role of Galen on the FX series “Sons of Anarchy,” where his True Irish Republican Army member character has become a fan favorite. Other recent television roles include yet another evil portrayal, this time as the Russian arms dealer Sidorov on the hit CBS show “NCIS: Los Angeles.”

Despite their similar viciousness, Murphy insists that each of his bad characters required specific skills and preparation. “A lot of them are different roles—different accents or characters. I take each one of them differently. I give the director or the TV show whatever they want. You never know how it’s gonna work out the first day. You start at the audition and then you try to do it later on the set. If you get on the set and haven’t auditioned, you just hope your first scene is going to work. You’ll get a good reaction if it does work and a bad one if it doesn’t.”

Take it from Murphy. As a pro villain, he knows what it takes to make playing the bad guy look so good.

Be as confident as your character.
The actor has played so many memorable evil men that casting directors have even given him these roles in ads like the well-known Capital One commercial opposite Alec Baldwin. So what’s the key to playing these guys? “As far as playing a villain, you have to do it with a sense of humor or confidence, so the more you do it the better you get. Usually, the evil ones are those with big egos and have more confidence than the other characters on the show. So I instill it in myself that when I play those characters, it’s as if those other guys aren’t worthy of being in the same room as me.”

Get professional training.
Despite today’s fast-paced art and media world, Murphy believes acting school is still the ticket to a long-lasting career. “As far as acting goes, if I were giving advice to young actors, I’d tell them to go to drama school somewhere in London, or Juilliard, or Tisch. When the actors get training and have that level, they’re usually picked up by good agents which helps their career.”

Embrace new opportunities.
Between his stage, television, film, and promotional work, Murphy says he feels lucky to be a consistently employed actor in Los Angeles. Aside from serious films like Jason Momoa’s “Road to Paloma” and “Looms,” Murphy even has a “Taken” parody in the work. “I think it’s gonna be fun. We did a little thing on Funny or Die and it was a hit. So we hope to start shooting in February.”