The Buzzy TV Performances Actors Should Watch in the New Year 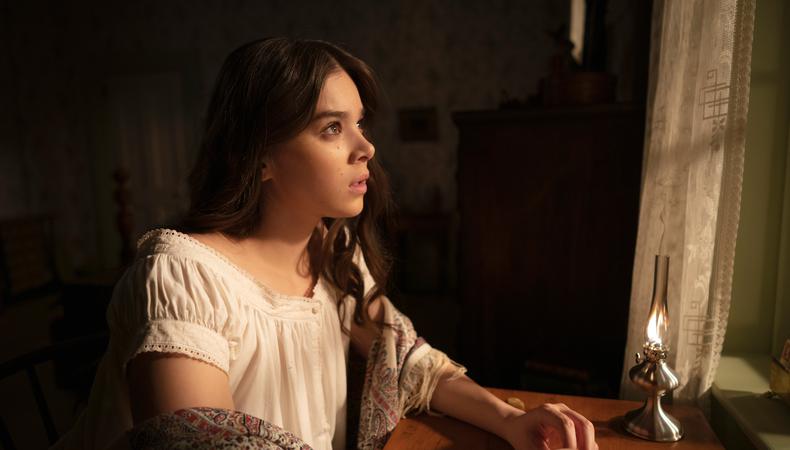 New year, new TV schedule. This January, long-awaited series “Dickinson” and “Cobra Kai” return to the small screen, while new projects (featuring some familiar faces) make their debuts. Backstage is here to point actors and creators toward the buzziest, most skillful performances to catch in 2021—from streaming giants and traditional networks alike.

“WandaVision”
Even those who don’t consider themselves fans of the Marvel Cinematic Universe may find themselves drawn into the small-screen debut of Wanda Maximoff—a.k.a. Scarlet Witch—and Vision. The first of many superhero franchises planned by Disney+, “Wandavision” promises an intriguing blend of suburban sitcom aesthetics and trippy science fiction twists. Check it out:

Sure, they can save the world—but leads Elizabeth Olsen and Paul Bettany can also be counted on to bring genuine pathos or comedy chops to their superhuman roles. Even more marvelous (pun intended) is their supporting cast, including Teyonah Parris, Kat Dennings, Randall Park, Kathryn Hahn, Fred Melamed, and Debra Jo Ruppand.

“Dickinson”
If you didn’t catch Season 1 of producer-star Hailee Steinfeld and creator Alena Smith’s irreverent take on poet Emily Dickinson on Apple TV+ last year, you’re in for a wild ride. The conceit of this Peabody Award-winning comedy—yes, it’s a comedy—is as tricky to explain as its wistful yet uproarious tone (which shouldn’t work, but always does).

Steinfeld charts Dickinson’s coming-of-age journey as a young woman and a masterful poet, while having the time of her life playing off of supporters Toby Huss, Anna Baryshnikov, Ella Hunt, Adrian Enscoe, and comedic legend Jane Krakowski. You cannot put her fire out. 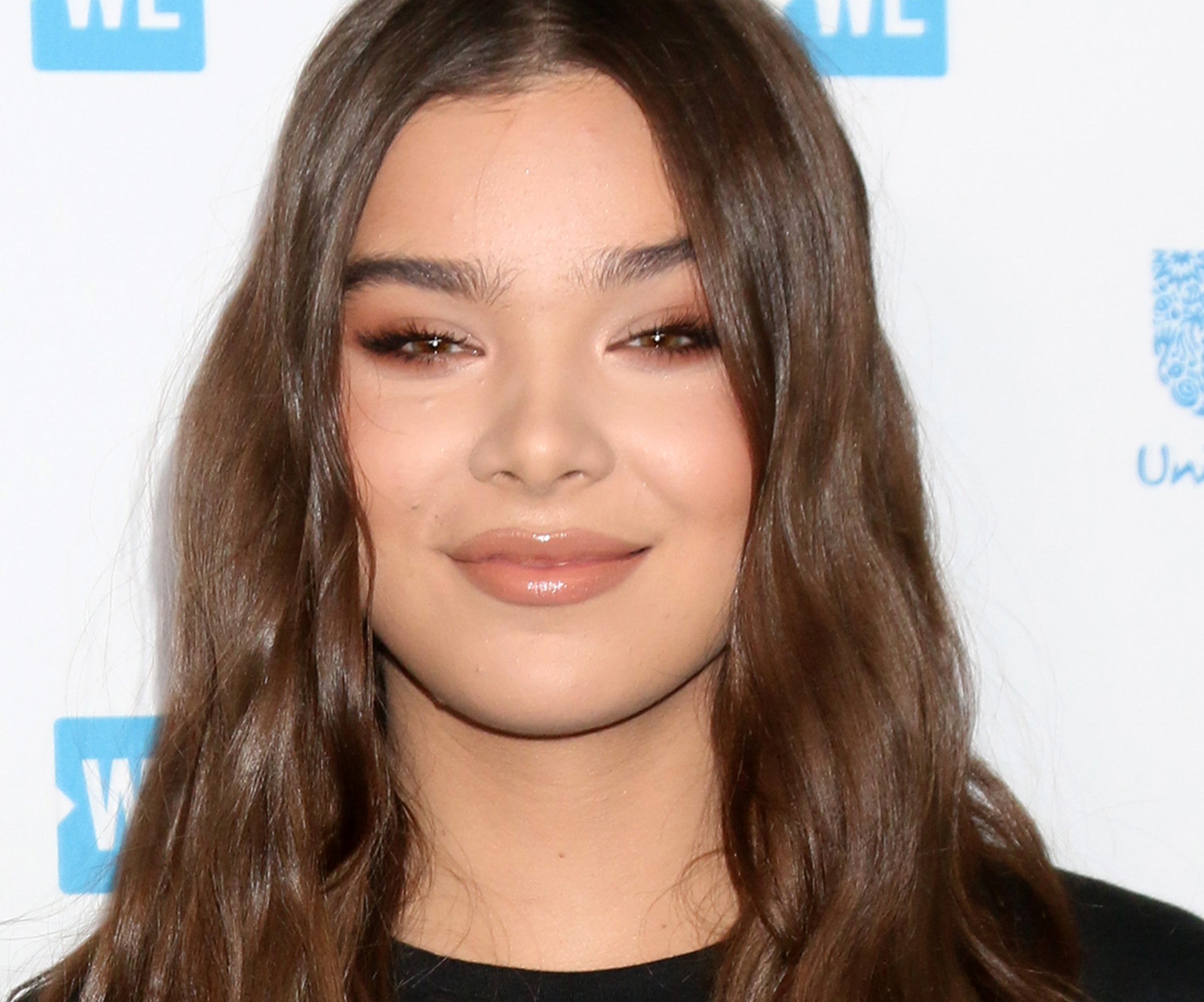 Hailee Steinfeld Says Good Actors Should Never Have All the Answers

“Mr. Mayor”
Anytime Tina Fey and Robert Carlock make their way back to TV, it’s time to mark the calendar. Same goes for Ted Danson, whose Emmy-nominated performance on NBC’s “The Good Place” concluded exactly one year ago. But thanks to Fey and Carlock, the legendary actor has already returned to our small screens—this time as an unscrupulous businessman who ends up the mayor of Los Angeles. Making this Jan. 7 comedy premiere even more promising: Bobby Moynihan, Vella Lovell, and award-winning actor Holly Hunter co-star.

See the full list of January 2021 returning and debut TV premieres below. 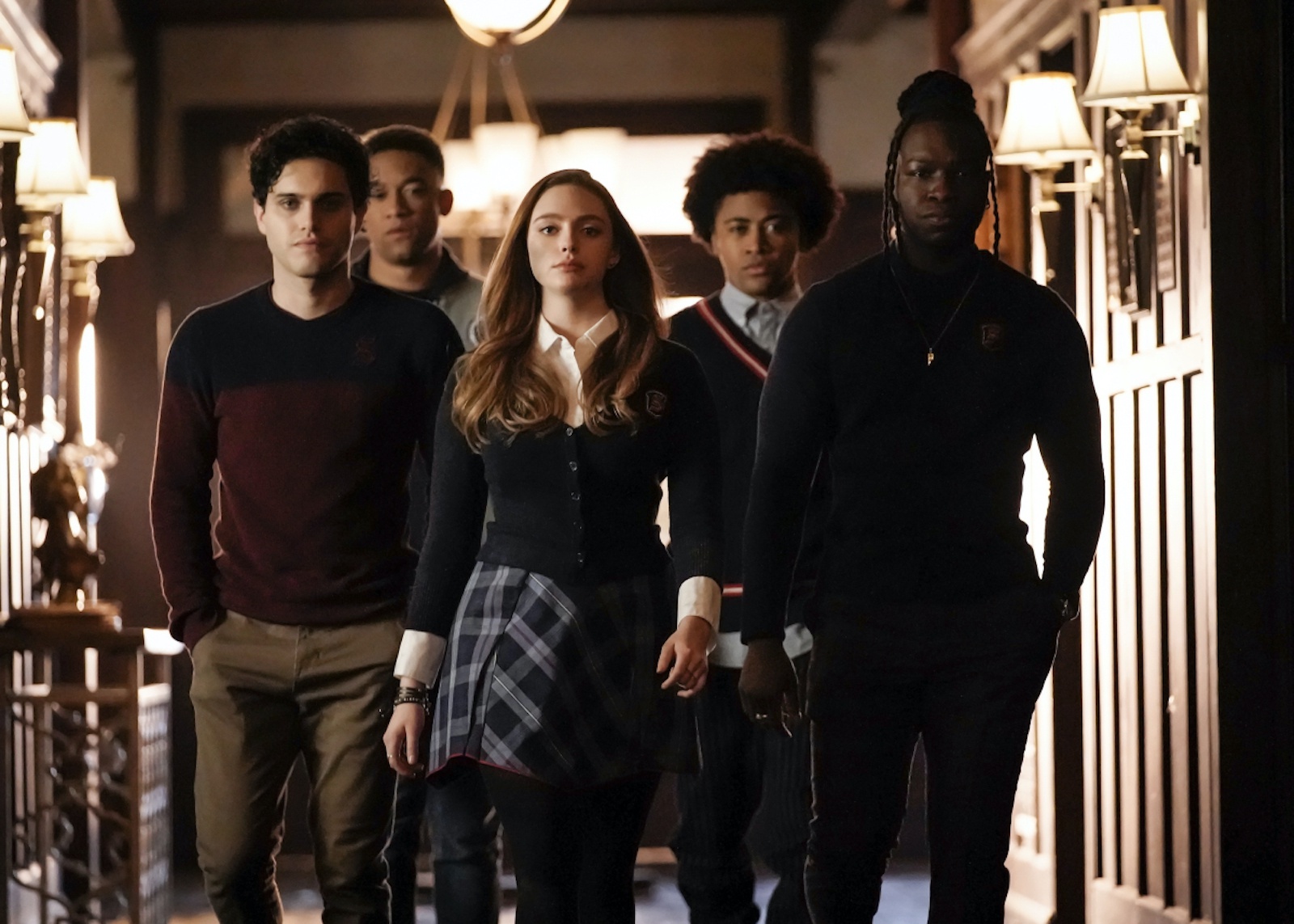 Jack Smart
Jack Smart is the awards editor at Backstage, where he covers all things Emmy, SAG, Oscar, and Tony Awards. He also produces and hosts Backstage’s awards podcast “In the Envelope” and has interviewed some of the biggest stars of stage and screen.
END_OF_DOCUMENT_TOKEN_TO_BE_REPLACED 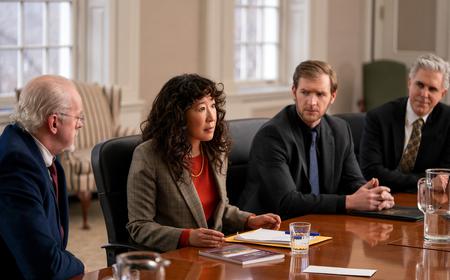 The Can’t-Miss Television Premieres & Performances of This August 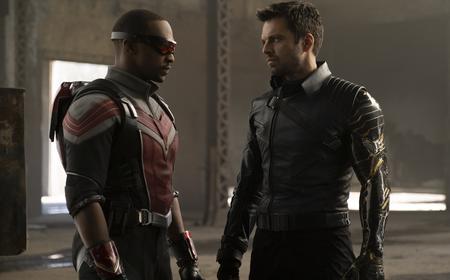 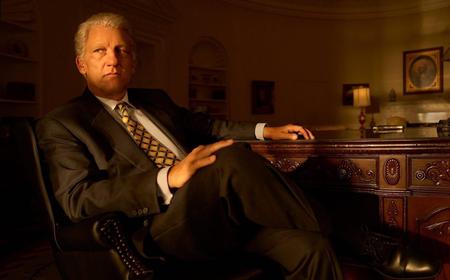 From ‘Impeachment’ to ‘Foundation’: Get Ready for September TV 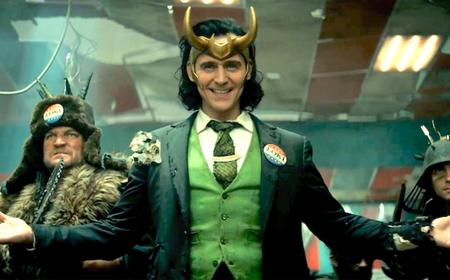