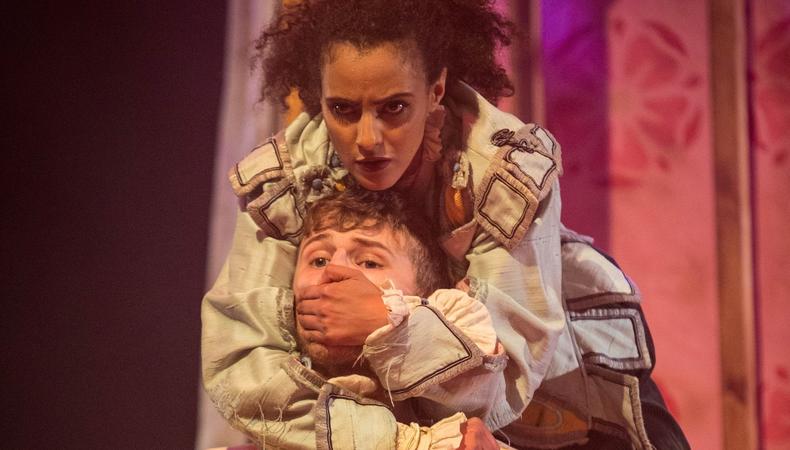 From student walkouts at Central last summer, to RADA being pulled up over their lack of regional auditions, the discussions about access and diversity at drama schools has never felt more urgent. So, ahead of the end of this academic year, Backstage sat down with Sean McNamara, head of Guildford School of Acting (GSA) and chair of the Federation of Drama Schools (FDS), to hear about the work of both institutions, how schools are changing with the times, and why it’s unlikely you’ll be auditioning online anytime soon.

While many may be familiar with schools like RADA, LAMDA, Guildhall, and GSA, what does it mean to be a member of the Federation of Drama Schools?
What unites the member schools is complex. Foremost, it’s reputation and that they are delivering conservatoire training with the equivalent contact hours. That’s 30–35 hours a week – at least double and sometimes triple what people could expect on a university course.

We also look at the facilities each school can offer: the standard, variety, and versatility of studios and venues. Another important thing for us is the quality of teaching and the professional experience of staff and visiting teachers. But it’s also employability – where those students are in five years’ time. We’re about to get a new website that will make all that a lot clearer!

Many universities offer drama courses. What do you think still distinguishes conservatoire training?
It’s the relationship with the industry, the graduate destinations, the standard of people teaching or directing. Even on a basic level, it’s opening a theatre programme and looking where actors and production teams have trained.

The FDS was created in 2017 just ahead of the MeToo movement and at the start of urgent conversations around diversity in drama schools. How did it respond to those?
Equality and diversity in all forms is part of our core values, and since 2017 the member schools have collectively and individually worked to address issues around gender equality and inclusivity, both in terms of ethnicity and economic background.

But we want to look at the solutions and actions beyond the rhetoric. How do we make changes a lot faster than we have been doing? There are a number of initiatives which have gathered momentum – for instance, the Diversity School Initiative, who spoke at the FDS conference earlier this year, and Open Door, who we work with at GSA by waiving audition fees for their applicants.

We’ve also been running workshops on female empowerment for students and staff with Tonic and Spark as well as working with intimacy director Ita O’Brien to ensure that respect and consent inform everything we do. 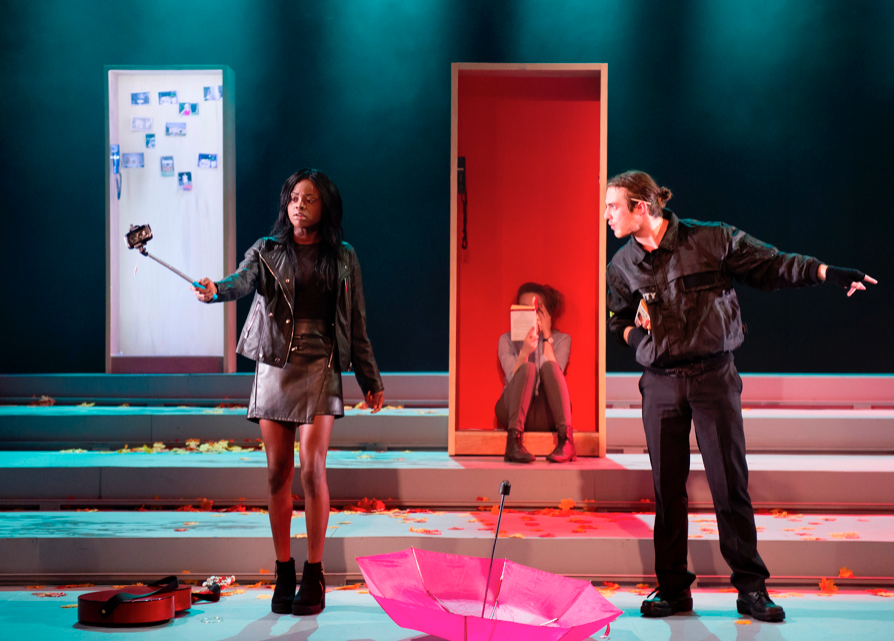 The conversation going on right now within the industry is on mental health. How has GSA been addressing that?
We’ve been trying to design a better set of practices for interacting with and supporting students, like working with Mental Health England to train personal tutors in mental health first aid. And that’s also for staff, as it’s fairly indiscriminate who can be affected by mental health issues.

Some drama schools have experimented with a virtual conservatoire and your own school has launched an online theatre course. Are drama schools catching up with the digital age and can this offer an alternative to face-to-face learning or auditions?
We audition thousands of people each year and as technology improves, some are asking: “Can we do this remotely or virtually?” At the moment, the refrain I’m hearing is “no.” That’s because the drama school audition is a situation where you can’t adequately or creatively engage with people if they’re not in the room. I think it’s in the best interests of both parties, for the school and the student, that it’s face-to-face. At the moment, it feels like there is no substitute for that interaction.

GSA do have courses in theatre delivered entirely online as we’re moving with the shifting dynamics of how learning is delivered and accessed. For certain subjects, at certain points in people's lives, being able to receive education online is great. But when something is innately practice-based, either in performance or production work, there’s just no substitute for it being done in that moment and in a physical rather than virtual environment.

What are the big conversations going on in drama schools?
The conversations we’re having are around the challenges of giving potential applicants information and awareness. Schools are sometimes perceived as being the preserve of a certain “section” of society and not being wholly inclusive or representative of the country around us. That’s one of the big challenges for us right now but it also goes to the very heart of the industry.

We all have an obligation to do more, and the primary way we’re doing that at GSA is to be open and available. That means changing perceptions about drama school and running auditions in Wales, Scotland, Northern Ireland, and Manchester: taking the school into these areas and demonstrating we’re open.

The thing we all want is the very best students and for those to be representative of contemporary society. I don’t underestimate the challenge of that, but it’s one we must stick to.