How to Find an Agent in London 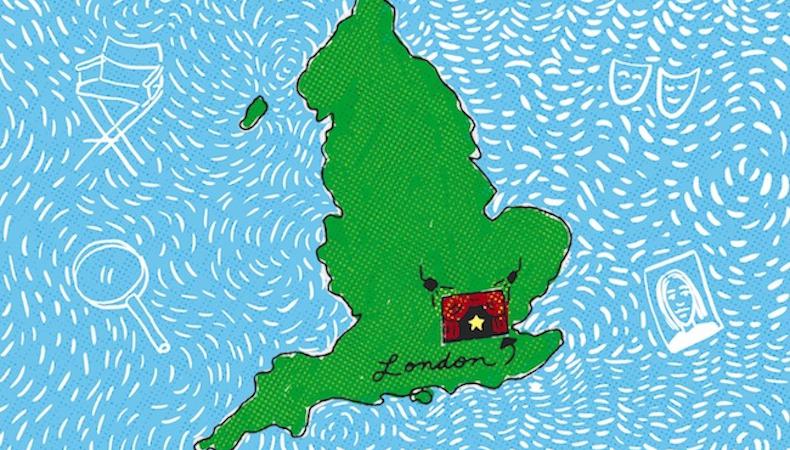 Acting agent: Best friend, advocate, ally, but never boss. Here’s the Backstage guide on what agents do, who’s right for you and how to go about getting one in London, from the approach to signing.

What is an agent? 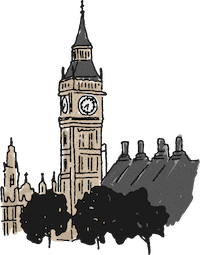 An agent is someone who looks after your working life, helps you access roles and, hopefully, develop a career. Practically, agents represent a selection of clients, referred to as their “books”. The agent earns commission from their clients’ fee, so it’s in their interest to get them frequent paid work. Some agents specialise in voice, commercial, or more general talent. Their books could include presenters, TV chefs, and comedians, or they might focus solely on actors. One person can have multiple agents for different types of work and in different territories, for instance agents for voiceover, writing and directing, as well as different U.S. and U.K. acting agents.

Agents can work solo or together in an agency. Agencies market clients under one banner (Independent, Troika, etc.) but individual agents sometimes move to rival agencies or even set up their own, taking loyal clients with them. Cooperative agencies are simply actors who work together to find each other jobs.

What does an agent do?

The minimum you can expect from an agent is that they look for work, sort contracts, negotiate fees, and manage availability on your behalf. The most you can expect is that your agent will be your creative ally, putting you in the right auditions, and helping you craft a space in the industry that only you can fill. Although agents technically work for and get paid by actors, it’s really a mutually beneficial relationship. You don’t have the connections, time, or skills to be an agent and they aren’t actors. Respect should flow both ways.

What type of agent do I need? 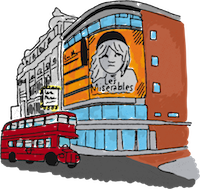 Agents and agencies generally specialise in three areas, though some cover all bases. Commercial agents represent actors for advertising, working with casting directors and producers to find talent for adverts across all mediums—print, film, TV, radio, and online. Voice agents specialise in just that, actors’ voices for adverts, audio books, and sometimes radio drama. Talent agents focus on finding actors work across TV, film, and theatre. What you need depends on what kind of work you’ve done in the past and want in the future.

In the U.S. there’s a distinction between being an agent and a talent manager, something we don’t have in the U.K. However, the rise of YouTube stars and non-scripted reality TV like “The Only Way is Essex”, means there’s a growing market of talent managers out there. There are also agencies specialising in certain types of actors, like short actors, BAME talent, and Manchester-based talent. There’s also the type of agent you really don’t want: the bad one. More on them later.

Do I need an agent?

Agents are only as good as the work they’re getting you. And if you don’t want the sort of work they provide, save yourself time and heartache by going it alone. If you’re more excited by the idea of setting up a theatre company and touring Lithuania than doing a bit part in “Holby City” then you probably don’t need an agent. After all, what can they do for you? Planning to go into training? You don’t need an agent yet and, as you won’t be available for a year or more, they don’t need you.

For those feeling unready or wanting to explore their options before committing to acting, don’t feel any pressure to get an agent. If you’re having fun doing fringe theatre or short films then keep at it, build your CV and showreel, and think again in a year. If there’s no problem to solve, an agent might only make one.

What do I look for in an agent? 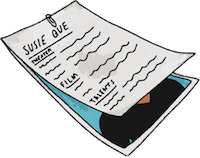 First off: quality. Do their clients get work? Is it good work? If their website is full of people with half empty CVs, it’s probably not a strong or busy agency. Look for agents with exciting clients, not just famous people. Hunt out who is representing the actors you see in great TV, film, or theatre. You’re after an agent who shares your taste in people and work.

Second: specialism. Do they get their actors the kind of work you want? If every actor on their books is doing the same old daytime drama and that’s not your bag, the agent’s not for you. If their clients are overwhelmingly theatre actors and you’re chasing TV, it doesn’t sound like the right fit.

Size isn’t everything. Client lists vary and, like class sizes, the smaller the number the more time the agent will have to focus on you. If you’re wanting a boutique experience then don’t aim for an agent with a hundred other clients. A good agent works for all their clients and, though some are just workaholics, bear that in mind when picking who to approach.

Lastly, avoid bad agents. Someone trying to sign you on the back of your headshots or showreel is a scam artist; as is an agent who approaches you and promises a level of fame or access to high-power casting directors. Be wary of agents who want you to throw cash at their friend who is a headshot photographer or showreel maker and agents who run “classes” on acting or getting an agent. Apart from joining a cooperative agency, no agent should ask you for money to join their roster.

How do I approach an agent?

If you’re lucky, an agent will approach you. But for most actors, even those with a drama school showcase, it’s the other way around. It’s fine to approach agents but you have to do it the right way.

Plan your approach. Notice the word “plan” and not the words “send headshots and a pleading email at 1:23 a.m.” Hundreds of desperate emails get trashed and an actor showing up at the offices in a suit delivering a handwritten letter and CV go straight in the bin. Not even in the recycling. Plan your email approach well and don’t waste time and energy with tactics, no matter how original they seemed when talking about them in the pub.

The most important thing is that your approach is considered and timely. Don’t do a copy-and-paste email to 50 agents; more than a waste of time it’s a waste of a first impression. Pick three or four agents to approach, write a personalised email saying who you are, your work to date, and why you’d like to be represented by them. If possible, make it timely. Is there something they can see you in? Have you just got new headshots and a showreel? Give them a reason to pay attention now rather than in six months or never. Headshots show your best side, your cover letter should do the same: keep it brief, don’t moan and don’t gush. Some agencies will still want you to post a headshot. Print it out on photographic paper and be ready not to get it sent back. Don’t turn up unannounced or hassle them by phone. In short, don’t be weird or kooky. Not because either are bad but because, in this instance, it won’t work.

How do I get seen by an agent?

Got a role in a TV programme? Let them know and give them the date and time of broadcast or the catch-up link. If you’re inviting agents to see you in a play, ensure it’s the right project for them. They’ll only come once. Got a tiny part in a fringe show in Windsor? Good for you! But perhaps wait until there’s a larger part, somewhere closer to town. Provide agents with complimentary tickets and, as they are busy people, plan a few weeks in advance. If possible, don’t double book them with other agents. Accept that they might not be free, so they might send their assistant or they might not be interested. If they’re not, move on to the next opportunity. It’s an old phrase but it stands true: hope for the best, plan for the worst. Sending rude or bitter emails, getting into arguments are the definition of another old phrase: cutting your nose off to spite your face.

What should I do when I get a meeting? 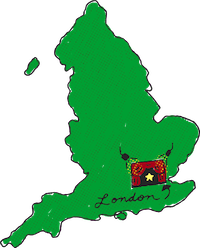 Well done, you’ve got a meeting! Agents don’t meet actors out of the goodness of their hearts—they’re interested. The meeting is about working out if you’re serious: are you professional, easy to work with, are you ambitious? Don’t be spooked by the directness of most agents; they’d rather get to the point than hear about your school musicals. They’ll also be working out if you fit their client list. Are you too similar to someone they already represent? Will you be after the same parts? Can they find you work?

Be honest, open, and friendly but remember that the meeting is for you, too. It’s time to find out if this agent is the right fit. Are they genuinely interested in the kind of work you want? Do they seem knowledgeable? Do they have good connections to the industry? Feel free to ask the questions you won’t find answered on their websites: how many auditions do they send clients to each week and are there any exciting projects coming up they could put you up for? What roles do they see you in? Are you one of many new clients and, if so, why are they expanding? Most importantly, try to get the sense of who they are. This person needs to be your advocate through thick and thin—do you trust them? This relationship could last decades—do you like them?

Hopefully, your meeting goes well, but don’t be disheartened if it doesn’t turn into a signing. The agent might be shopping (as they tend to do once or twice a year) and take a few days to get back to you. If you’re interested, send a polite follow-up email after a week but accept that if it’s a no, it’s a no. Don’t go begging. Go somewhere else. If they do want to sign, don’t feel pressured and if you need to—especially if there are other offers on the table—take a few days to think it through.

I didn’t get signed. What now?

Try again. Don’t get hung up on one agent being the key to your career. Try elsewhere and, although actors never like this advice, trying lowering your expectations. Think big but start small. In one of those unfortunate catch 22s, it’s much easier to get an agent when you already have one.

The phrase “unsigned” isn’t a helpful one for actors. It makes it sound as if you’re amateur or incomplete. But you’re not. Not having an agent is no excuse not to find acting work. Being unsigned can feel like a barrier but it’s not hard to find stories about great actors who did it without agents. The internet has changed how casting directors work and there are plenty of ways to market yourself online, Backstage naturally being the foremost! Until you’ve got an agent, be an agent and work hard for yourself. You are your own ally, advocate and, best of all, boss.