The Actor’s Guide to Borough 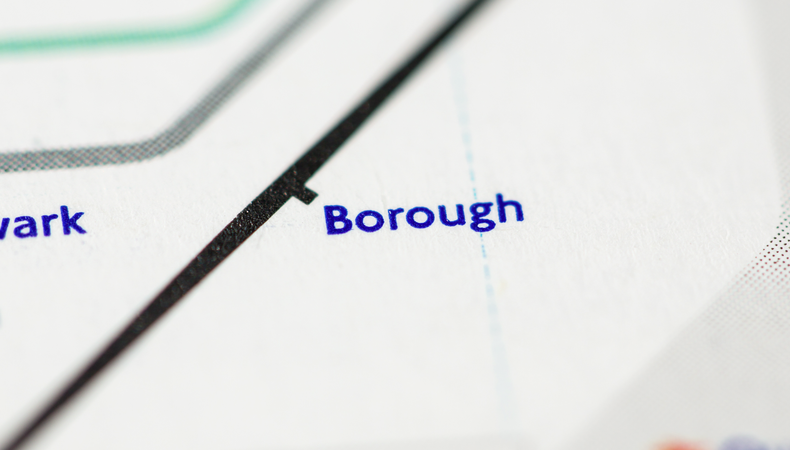 Borough has been a bustling trade centre since the Romans founded Londinium in 43 AD and owes its name to a time when it was the only borough outside of the City of London. The action is centred around the high street and foodie haven Borough Market, though there is plenty to be found in Borough beyond its culinary riches.

It is home to the Menier Chocolate Factory, one of London’s most dynamic off-West End theatres. It has also recently seen the opening of award-winning music hub Omeara at a time when many music venues are losing the fight against developers.

There’s plenty of British heritage here: Borough is the former stomping ground of Charles Dickens, and he set several scenes from Little Dorrit at the Church of St George the Martyr. It is also home to The George Inn, the UK’s last remaining galleried coaching inn, as well as Southwark Cathedral. And if you prefer something more modern, look up and feast your eyes on the tallest building in the European Union, The Shard.

Culture in Borough is not plentiful but they do it well.

The Menier Chocolate Factory is an absolute hidden gem. A producing house since it opened in 2004, they attract big names due to the quality of their work and have enjoyed multiple West End transfers. 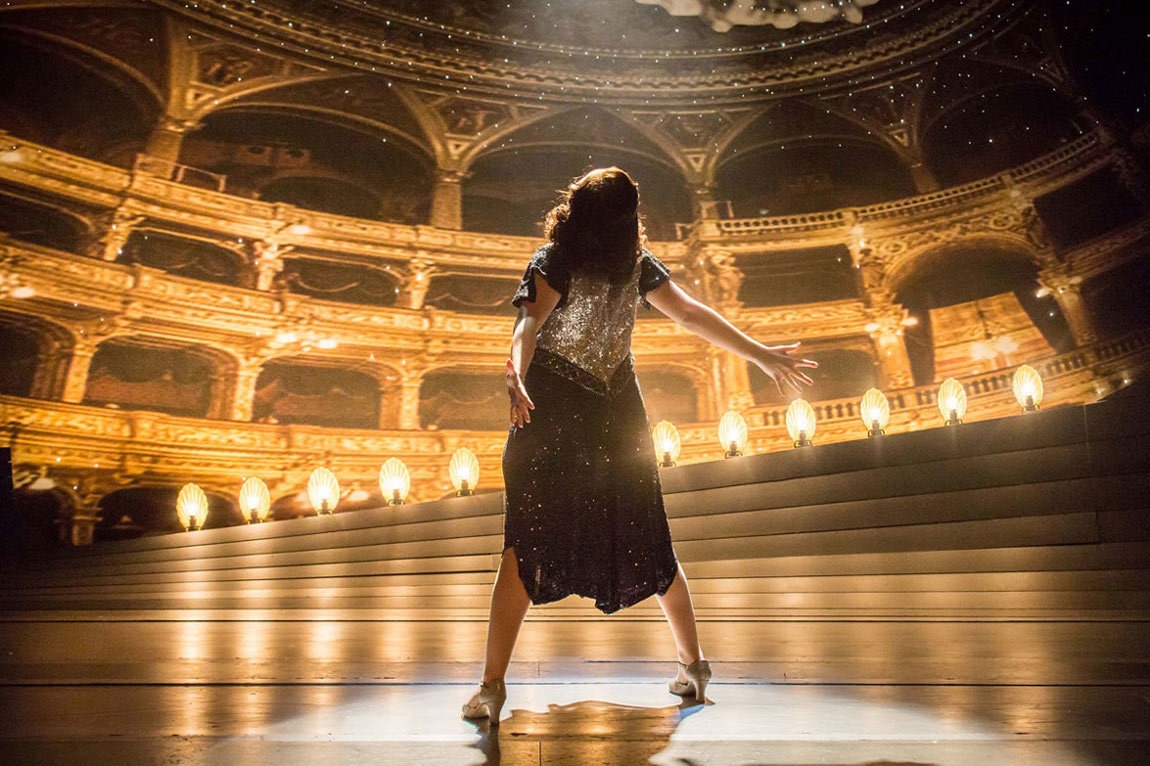 Omeara is a 320-capacity music venue. Despite their recent opening in 2016, they have already garnered awards from Time Out as London’s best-loved music venue, late-night spot, and club. Expect gigs from emerging talent, events and launches plus club nights spanning house, techno, hip hop, and soul. Their Cantina bar has an unparalleled collection of tequila.

The Gladstone Pub has live music on Thursdays, Saturdays, and Sundays. It’s an intimate, family run pub with a strong sense of community. They have a roof terrace and beer garden, and they serve Anglo-Indian small plates and pies. 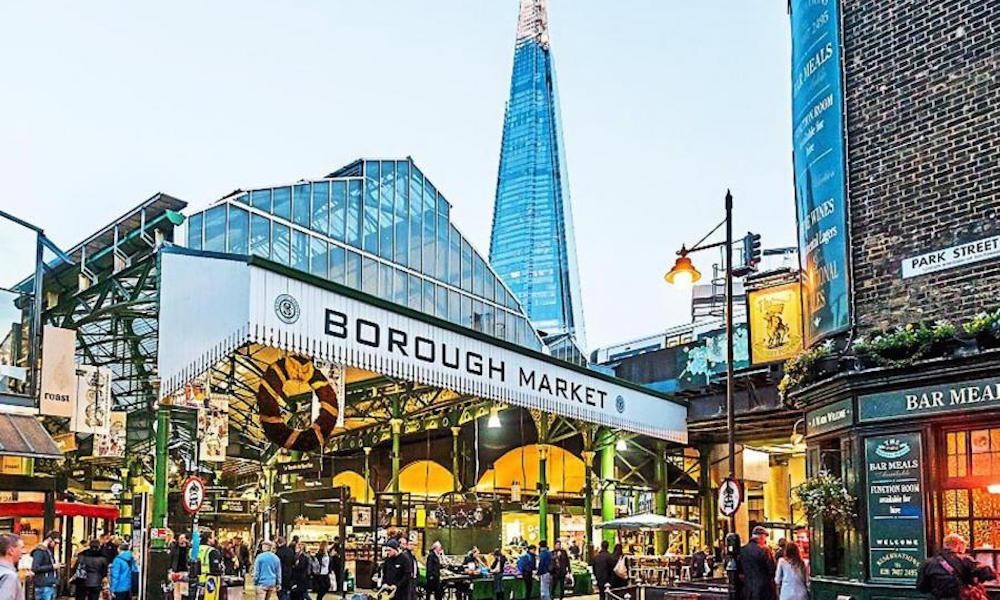 There’s an abundance of wonderful eateries to be found in Borough, so make sure you have a browse around. Borough Market is famous throughout the world as a food destination and the best thing to do is wander around and follow your nose. However, here are a few suggestions to get your taste buds going:

Arabica Bar and Kitchen is known for its cracking atmosphere, Middle Eastern goodness and saucy cocktails.

Padella serves fresh, homemade pasta and antipasti. They have a rotating menu of ten pasta dishes, all for under £10. Expect perfection, but also expect to queue for it.

Casse-Croûte is an authentic French bistro – bijou and delicious.

The Market Porter Pub and Dining Room has a traditional, seasonal menu and hearty Sunday roasts (book ahead). It featured in the Harry Potter films and, in addition to normal pub opening hours, is open from 6am to 8.30am for market workers and thirsty Londoners. 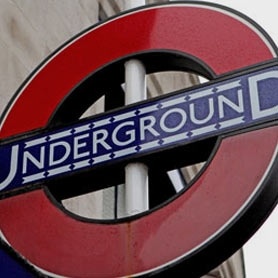 Tube: Borough Underground Station (Zone 1) is on the Bank branch of the Northern Line.

Mainline: London Bridge Station is next to the tube station, and is one of the UK’s busiest stations. It has recently undergone a huge transformation, offering services to Gatwick and Luton airports as well as Crossrail. Use Southern Trains to travel to South London and South East England, Thameslink to go to Bedford, Cambridge, Peterborough, Brighton, and Sussex, and Southeastern services for Charing Cross and Cannon Street.

Buses: There are buses to all corners of London from Borough

Énergie Fitness has a gym with free weights, studio, and sauna. Memberships are from a bargainous £19.99 a month.

London Borough PureGym has a fully appointed gym plus 50 classes a week included. Memberships run from £29.99 per month.

Stillpoint Yoga has Ashtanga classes at all levels plus more in-depth workshops at the weekends. Drop-in classes are £15, and unlimited weekly classes are from £135 per month.

3Tribes has hot and cold yoga, barre classes, and float tanks. Drop-in classes are £18, with unlimited monthly classes from £160 per month.

Alternatively, you could just run up and down the 306 flights of stairs in the Shard a few times. 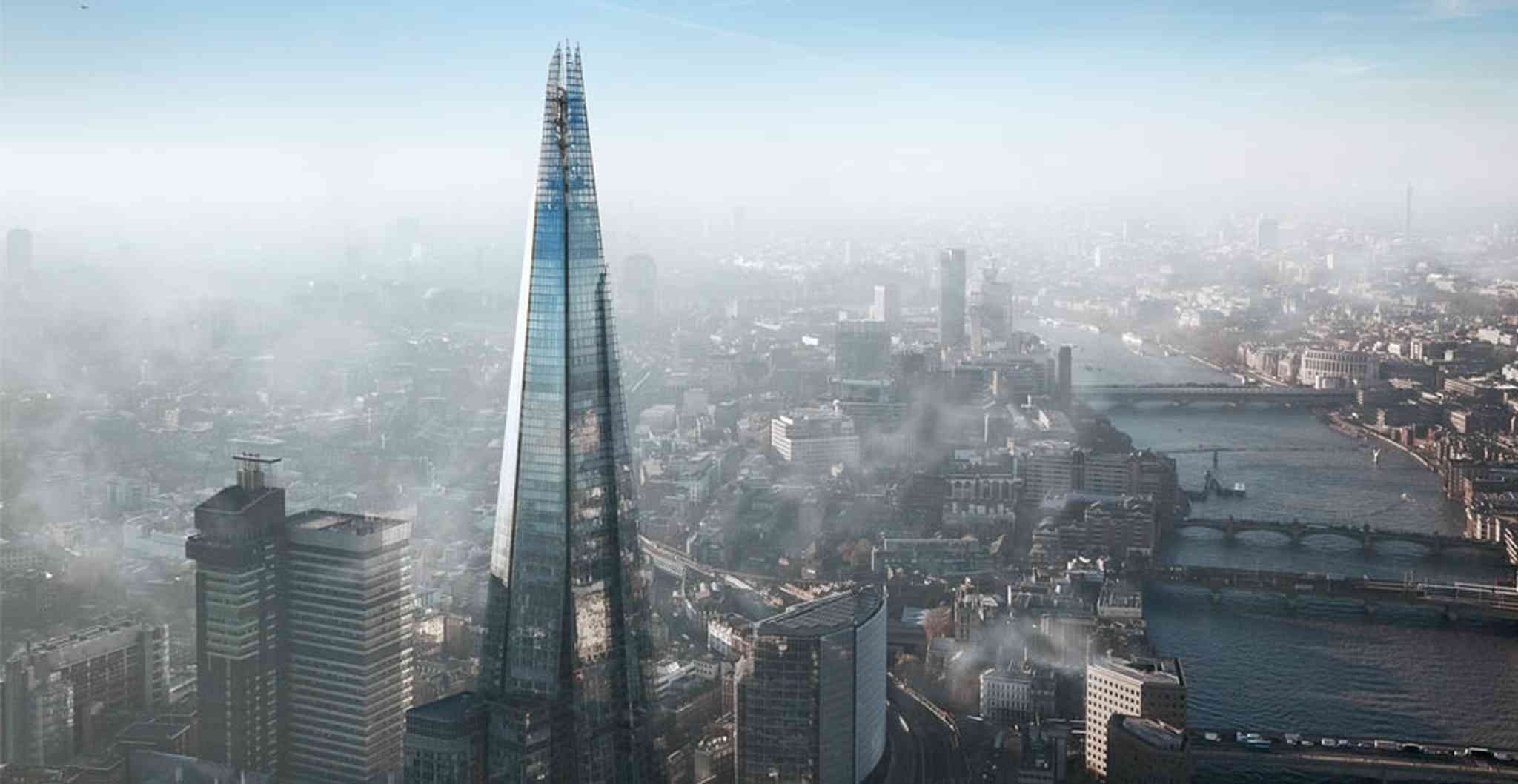 It attracts a lot of tourists, so pedestrian footfall and traffic are heavy.