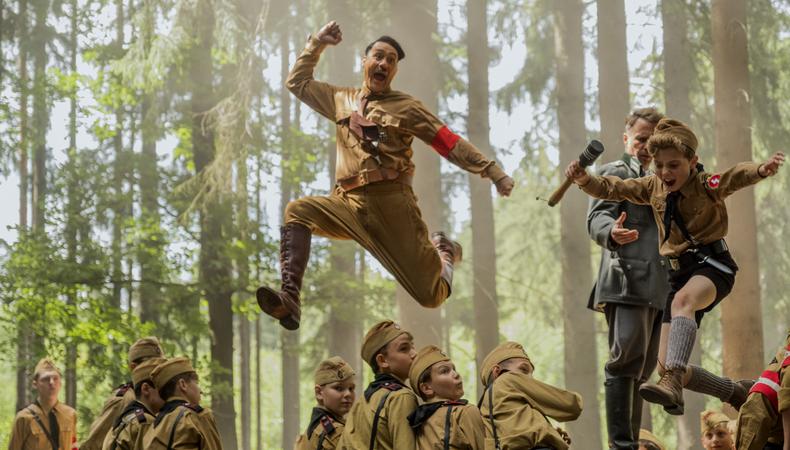 Casting directors of stage and screen got their time in the spotlight Jan. 30 when the Casting Society of America’s held its 35th celebration of their members’ behind-the-scenes work in three cities: New York City, Los Angeles, and London, in ceremonies hosted by Michelle Buteau, Ron Funches, and Jason Isaacs, respectively.

This year’s film winners included the CDs behind awards magnets “Once Upon a Time in Hollywood,” “Marriage Story,” “Jojo Rabbit,” “Knives Out,” and “The Last Black Man in San Francisco.” Most have also achieved recognition at this year’s Golden Globes, Critics’ Choice Film Awards, Screen Actors Guild Awards, or all of the above. “Once Upon a Time,” “Jojo Rabbit,” and “Marriage Story” are now in contention for the Oscar for best picture. The film animation Artios category resulted in a tie between “The Lion King” and “Toy Story 4.”

Here are the busiest casting directors in film and TV right now.

In television, the casting teams responsible for “Russian Doll,” “Pose,” “The Marvelous Mrs. Maisel,” “Game of Thrones,” “When They See Us,” and “Big Mouth” took home awards. The CDs behind Broadway productions “To Kill a Mockingbird,” “Hadestown,” “The Waverly Gallery,” and “Oklahoma!” were among the Artios winners in theater categories.

Presenters at each of the ceremonies included Annaleigh Ashford, Asante Blackk, Rachel Brosnahan, Robin de Jesús, Santino Fontana, Jared Harris, Katrina Lenk, Billie Lourd, Danielle Macdonald, Brian Stokes Mitchell, Edward Norton, Bob Odenkirk, Tony Shalhoub, Michael Shannon, and Heléne Yorke. “Tonight’s three Artios Award ceremonies were a fantastic celebration of the many contributions Casting Society of America members bring to the global entertainment community,” said CSA President Russell Boast in a statement. “We are bolstered by the ongoing advancements made to recognize our craft and will continue our commitment to supporting and advancing the work we do worldwide.”

The Artios Awards, first held in 1985, are nominated by and voted upon by CSA members. For a full list of winners and more, visit their official website.

Jack Smart
Jack Smart is the awards editor at Backstage, where he covers all things Emmy, SAG, Oscar, and Tony Awards. He also produces and hosts Backstage’s awards podcast “In the Envelope” and has interviewed some of the biggest stars of stage and screen.
END_OF_DOCUMENT_TOKEN_TO_BE_REPLACED