14 Movies That Break the Fourth Wall 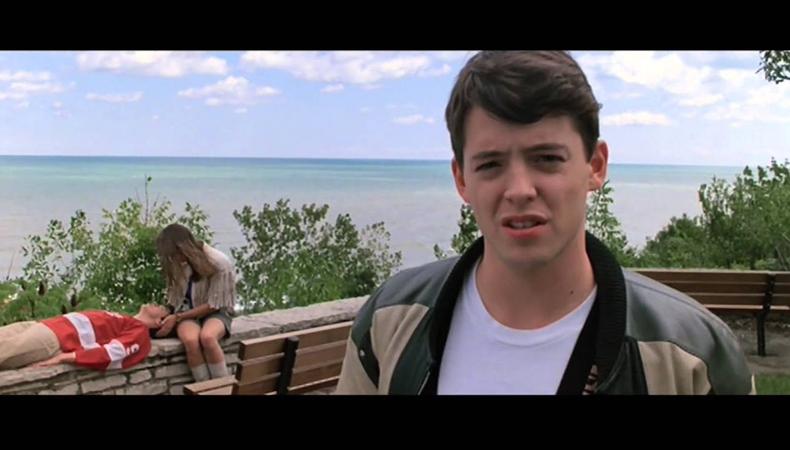 We love when characters in films break the fourth wall and talk to us, meaning they ignore the imaginary “wall” that keeps the actors from the audience. Whether they do this through expressing inner thoughts, acknowledging they’re in a film, or venting to the camera (and in turn, the audience), the following movies break the fourth wall. And they do it so well, we’re wondering why more movies haven’t followed suit!

A classic breaking of the fourth wall comes from Woody Allen’s classic romantic comedy, “Annie Hall.” Allen’s Alvy Singer often breaks the fourth wall to comment on details of his relationship with Diane Keaton’s titular character. With the film earning four Oscars, maybe the fourth wall was meant to be broken?

Michael Pitt (HBO’s “Boardwalk Empire”) plays a convincing pyschopath in the 2007 Michael Hanake film “Funny Games.” When Naomi Watts’ character manages shoots one of her terrorizers (Brady Corbet), Pitt grabs a remote control, and rewinds the scene. And when Corbet’s body falls, so does the fourth wall.

Patrick Bateman (played by Christian Bale) is always breaking the fourth wall in the 2000 film “American Psycho” via his inner-thoughts, to give the audience a peak into his brain, and help understand his maniacal character.

If you don’t automatically think of “Fight Club” when you think of films that break the fourth wall… Well, you’ve either never seen it, or just weren’t paying attention… at all. Edward Norton’s character often speaks directly to his audience, as does Brad Pitt’s Tyler Durden, only adding to the fact that “Fight Club” is not a film to be messed with.

This 1987 Mel Brooks comedy famously has its characters pop in a video of the film itself, finding themselves on the screen. Rick Moranis hysterically says, “What the hell am I looking at? When does this happen in the movie?” And that’s not the only instance of breaking the fourth wall in “Spaceballs,” a film with a great sense of humor!

The lovable Ferris Bueller (played by Matthew Broderick) is constantly talking to the audience like they’re his best friends. The film makes it clear in the very beginning that it’ll be ignoring the rule of audience movie subject seperation. Broderick’s Bueller immediately offers up some great advice on how to trick your parents into think you’re too sick for school? The trick? Clammy hands, of course!

In the 2000 film, “High Fidelty” John Cusack’s character Rob Gordon famously says goodbye to the fourth wall to tell the audience the top five things he misses about Laura. Though he could list the top five things about her that drives him crazy, he decided to spare us.

This quirky, whimsical French film from 2001 gives us a deep look into the curiosities of the innocent girl, Amélie. In this scene she tells us about her movie preferences and the things she likes to notice about people.

In this clip, Robert Downey Jr. wants to leave us with a message, a sum up. Val Kilmer is less inclined to wrap up the film about murder so neatly, but he does apologize to people in the Midwest for dropping the F-bomb so many times.

This one’s subtle. Wait until the very end to see Eddie Murphy acknowledge the camera in this classic 1983 comedy.

“On Her Majesty’s Secret Service”

Breaking the fourth is uncharacteristic of a James Bond film, which is exactly what makes it so great. George Lazenby’s takeover of the role from Sean Connery is playfully referenced at the end of this clip.

Nicholas Cage plays a firearms dealer in this film and gives his audience a dose of (his version of) the cold hard truth. Smoking a cig, looking at us in the lens, and telling us that unlike firearms dealers, we’re too busy fighting each other to ever inherit the Earth.

“Jay and Silent Bob Strike Back”

The quintessential stoner flick breaks the fourth wall, while simultaneously (and lovingly) insulting the “JaSB” audience.

This Hollywood movie parody breaks down a literal wall before taking down the fourth. In this scene, the actors don’t speak straight to the camera like in many of these examples but one says, “Piss on you! I’m working for Mel Brooks!”

Briana Rodriguez
Briana is the Editor-in-Chief at Backstage. She oversees editorial operations and covers all things film and television. She's interested in stories about the creative process as experienced by women, people of color, and other marginalized communities. You can find her on Twitter @brirodriguez and on Instagram @thebrianarodriguez
END_OF_DOCUMENT_TOKEN_TO_BE_REPLACED 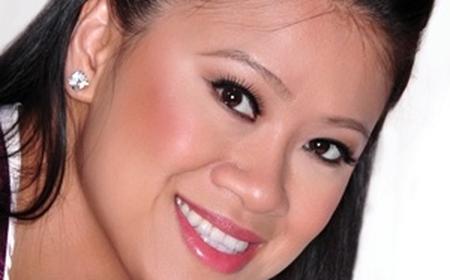 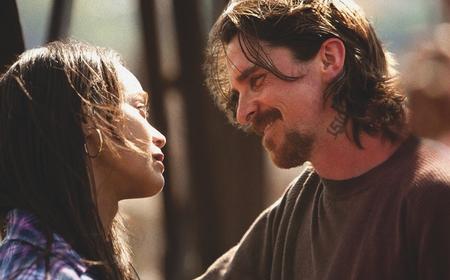 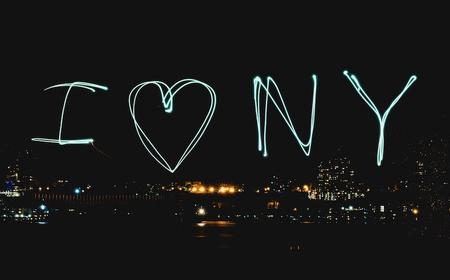 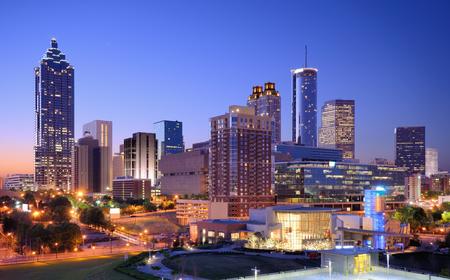