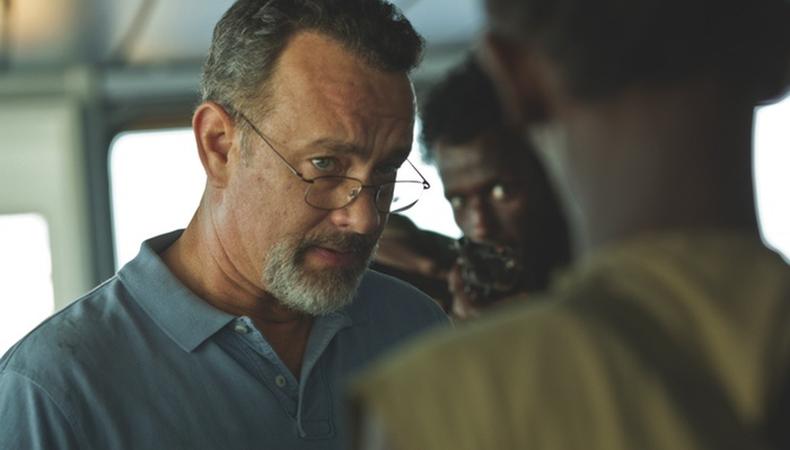 The real-life story of the hijacking of an American cargo ship by Somali pirates lends itself well to an action-packed adventure film. Director Paul Greengrass offers a dramatic and theatrical modern-day pirate story from Billy Ray’s screenplay, based on the book by Captain Richard Phillips. But the intense and emotional story that found the title character kidnapped at sea wasn’t the only challenge facing casting director Francine Maisler. With Tom Hanks already attached as Captain Phillips, Maisler knew the real challenge would be finding actors to play the pirates.

Since the film was based on true events, one important factor in casting was authenticity. “I don’t think there was ever a question of wanting to find real Somali men for our pirates,” says Maisler. “Regardless of the name level of the rest of the cast, we were all committed to authenticity.” Casting a wide net for the search, Maisler held open calls in Minneapolis, Ohio, and San Diego because of the large Somali-American communities in those areas. “Finding the Somali men to play the pirates was a daunting task. The sheer number of candidates we saw was quite intimidating from the start.” Starting with a pool of more than 1,000 actors, the process of reviewing and eliminating possibilities was time-consuming; the search took nearly three months, but it was worth the investment when the pirate crew was finally found.

Maisler found the first of her pirates in Minnesota. When Barkhad Abdi came in to read for head pirate Muse, Maisler says they could see “his capacity for all the layers necessary to the part and his natural ability.” But they had three pirates to go. Once they narrowed the options, Maisler had the actors perform in groups of four. “The four we ended up casting, Barkhad Abdi, Barkhad Abdirahman, Faysal Ahmed, and Mahat M. Ali, stood out immediately and really seemed like a crew already. Even when we mixed and matched among groups of four, we always came back to our guys.”

Meanwhile, Maisler was also seeing actors in L.A. to round out the rest of the cast. After finding the pirates, the rest of the pieces fell into place relatively easily. Catherine Keener was an early choice to play the small role of Phillips’ wife and signed on quickly. Max Martini, Chris Mulkey, and David Warshofsky were cast as crew and military personnel; though most of the film is spent with Phillips and his captors, the numerous supporting roles make it clear how many other men were in danger at the time and how many more people were involved in getting Phillips and the ship to safety.

Melinda Loewenstein
Prior to joining the Backstage team, Melinda worked for Baseline StudioSystem tracking TV development. When she's not working, she enjoys cuddling with her cats while obsessively watching every television show to ever air.
END_OF_DOCUMENT_TOKEN_TO_BE_REPLACED