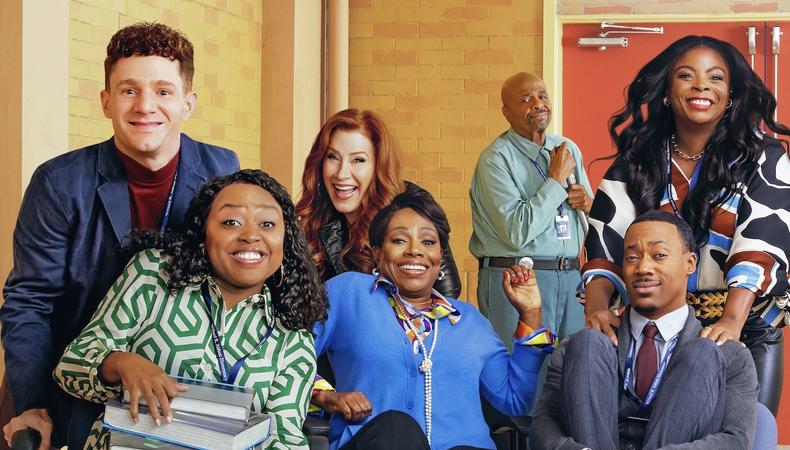 When you’re part of an ensemble cast, it can be natural to worry about whether or not your character will be noticed or if your actions might distract from what’s happening in a scene. However, there are some important things to consider—especially when that ensemble can all be in a scene at one time—that can help you find your place and make working as part of a large cast an amazing experience.

What is an ensemble role? 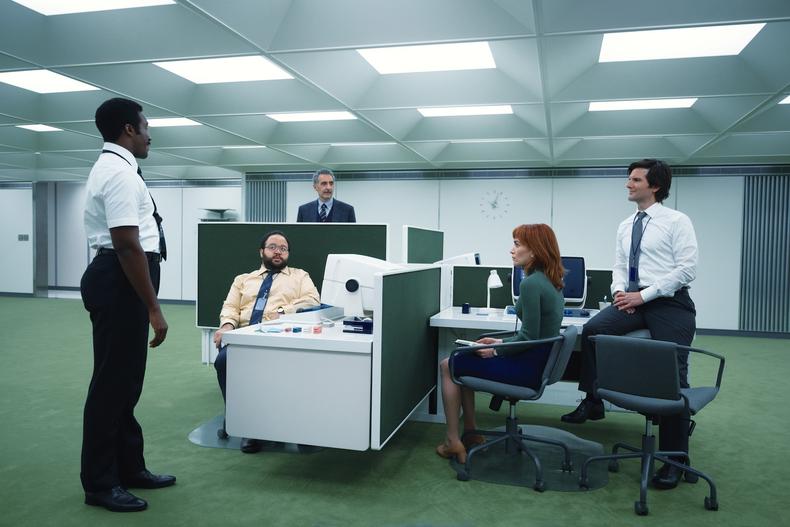 In theater, an ensemble role is usually one that’s part of the supporting cast. In film and TV, an ensemble role is one in which a performer is assigned approximately the same amount of screen time as other principal performers. While a normative casting model assigns a lead role for the protagonist character, ensemble casts democratize casting by granting all major characters equal screen time. Actors who are part of an ensemble cast say this means more time bouncing ideas and practicing scenes with costars than might happen with traditional casting. 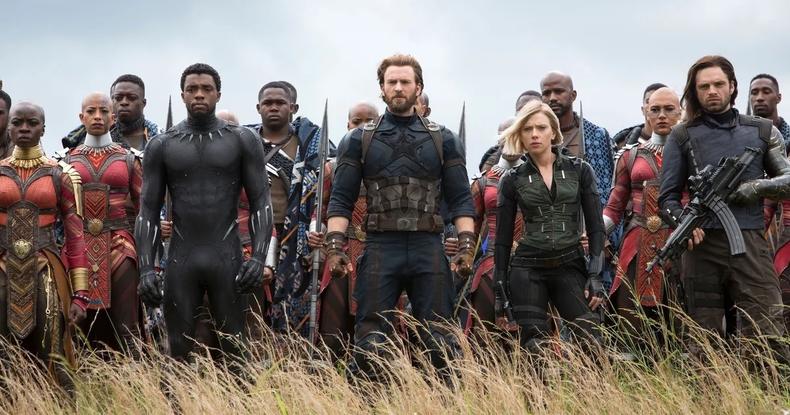 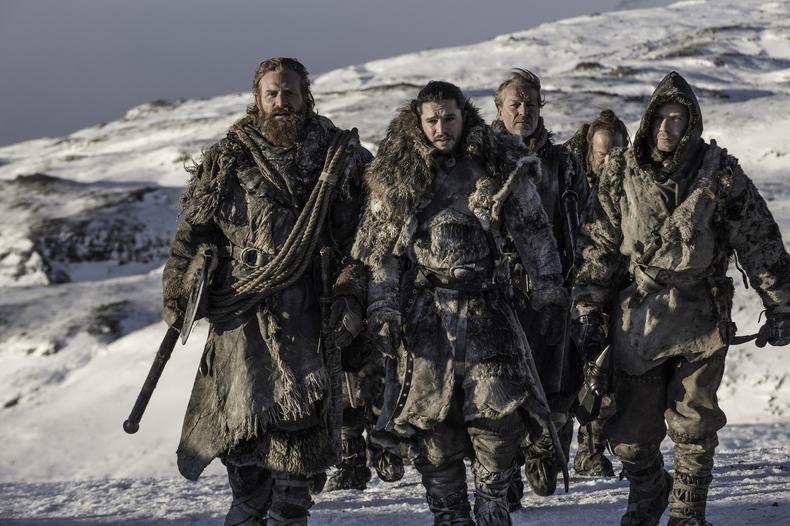 “Game of Thrones” is an incredible example of how an ensemble works. The actors knew how to play off each other, when to share the spotlight, and when to give it away. Netflix’s “The Umbrella Academy” is another example. I’ve watched the show at least three times already, and a big reason for that is there’s always something new to see with seven characters’ stories intertwining and overlapping, and that’s just the Hargreeves family. There are many other great characters to follow around, too.

Working in an ensemble may not be for everybody, but some actors, including Aidan Gillen from “Game of Thrones,” actually prefer it. To succeed in an ensemble, remember these three key things:

In ensemble scenes, there are moments where the life of your character needs to be pulled back and moments where they get to step forward and hog the spotlight. The scene isn’t about you and your character. It’s about the group as a whole. So as you work the scene, take into consideration times where your character can still be present, but do so without causing a distraction from what’s happening in the overall scene.

One pitfall I’ve seen many times is that actors feel they need to react “larger” to the situation. In fact, you need to do the opposite. There are so many people in the scene that your reaction should actually be smaller. Feel it out with the other actors. It’s like creating an epic song and knowing when to sing louder and when to let that harmony whisper.

There are several great examples of this in “The Umbrella Academy.” One, in particular, happens around the dinner table with the young Hargreeves children, their adoptive father, and their mom. Only a few of the characters have lines in this scene, but several shots cut away to the reactions of others. At one point, young Vanya is shaking her head at her brother Five. She has reason to shake her head at him several times throughout the scene, but because she only does it once it plays stronger. The rest of the time she’s quietly watching the interaction around her.

“Game of Thrones” is another example of this at work. The whole show is filled with powerhouse characters, but even when storylines intersect and it would be easy to steal the scene from others, they give and take like a perfect piece of music and it makes the story stronger because they’re listening to each other.

Acting is reacting. It’s all about listening, but it’s even more important to do this with an ensemble. In the acting workshops I run, I often start with improv games to warm everyone up. One of our favorites is a version of “Freeze” where you start with one actor in one setting and end up with seven in another setting. It’s always hilarious, but sometimes people aren’t really listening to each other and moments that could change the story for the better are missed because too many people are talking over each other.

While you’ll have a script, you can still overplay the character in an ensemble situation, so it’s important to really rely on listening to what’s happening in the scene. Again, “The Umbrella Academy” is full of great moments where the actors aren’t worried about their character being seen and instead are focusing on listening to each other. It doesn’t mean they just sit there like a bump on a log, but they’re intentional with when to move, when to make noises of agreement, and when to just sit and listen to the others.

If you’ve been cast in a show or film with an ensemble, watch as many films or shows in that genre that also have ensembles to glean what you can. What do you like or dislike about a particular ensemble moment? What stands out to you that encourages the story? What stands out that distracts from the overall scene? Figuring these things out can give you more of an idea of what you should consider for your own ensemble moments.

Look up shows with ensemble casts. Watch the way the actors are listening to each other on these shows. How are they pulling back and still maintaining their character?

Most of all, have fun with it! Getting to work with so many actors is fantastic. It’s full of creativity and opportunity.