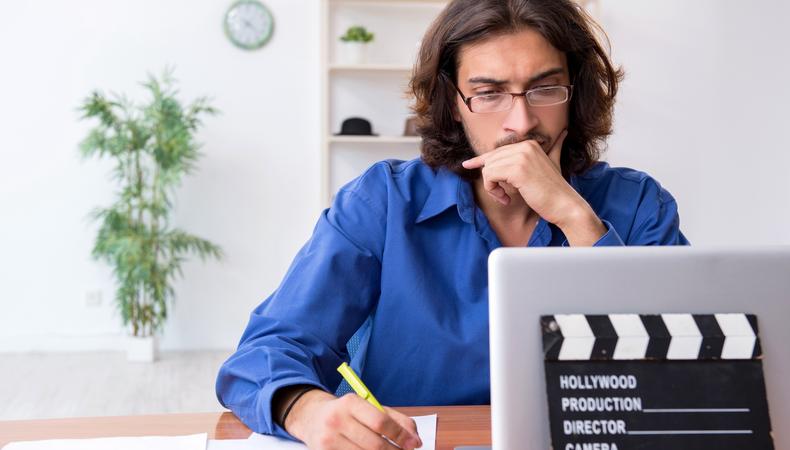 Often the first one in and the last one out, a producer is part of the team that plans, executes, and delivers the entirety of a production. They work in a variety of different mediums, including feature film, short film, TV, web series, and music videos. Recently, the popularity of video games, virtual reality, and podcasts spaces have increased producer opportunities.

Whether your interest lies more in the creative aspects of the job or you favour the idea of being a boots-on-the-ground producer, this breakdown provides everything you need to know to enter the field Down Under.

What skills do producers need?

For anyone in production it’s important to be versatile—so cultivating a vast array of skills is essential to success. Among the most indispensible are:

What education or training do producers need?

While it’s possible to work as a film or TV producer without many qualifications, pursuing a formal education in the field has its perks. That said, many production pros say that extensive on-set experience may be all the film school you need.

If you want to follow a more conventional route, completing a three-year bachelor of media degree is common, as is attending a vocational film school.

Currently, the top six film schools in Australia are:

U.S. and U.K. film schools are also worth exploring for international production-focused programs.

Cater opted for the “school of life” approach. “I learnt by doing—I love a baptism by fire! Part of my skill in producing is dealing with people and different personalities, which is not something you learn from a book, necessarily. That said, knowing that scheduling and budgeting are not on the list of things I love about being a producer, I’ve done courses on production management and some training in directing to gain an understanding of that role.”

Greenwood says that formal education is a great networking tool, but practical experience in the film industry is an unrivaled experience: “This could be working in a production office or directly assisting producers in the field,” she says. 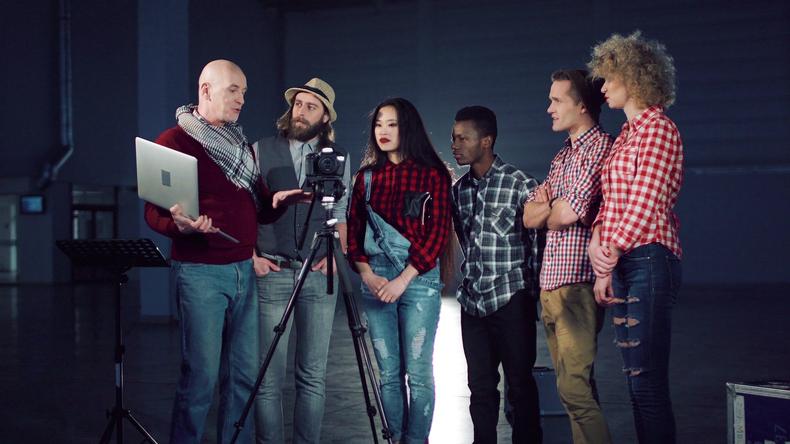 What is the career path to becoming a producer?

Within the film world itself, it’s not unusual for former production coordinators or firstst assistant directors (first ADs) to transition into producing; ditto for actors who want to start developing their own content and keep themselves creatively engaged between performance commitments.

What are some networking tips for producers?

Networking plays a significant role in a producer’s ability to secure consistent gigs. 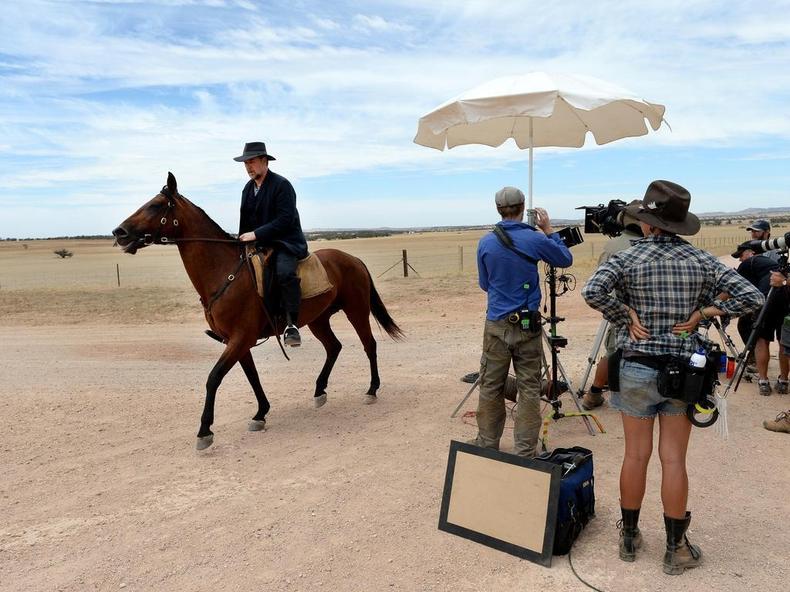 “The Water Diviner” Behind the Scenes, Photo Courtesy Mark Brake/Universal

How much do producers make?

A producer’s annual income will vary according to a number of factors, such as whether employment is full-time or freelance, the kind of work available, and location.

For an employed position within a creative agency or production company, Seek suggests an annual average salary of AUD 80,000. Cater says freelancers make around AUD 60,000–80,000. “If you work in the commercial space, the fees are often much healthier, whereas in something like development, you can work very hard for a long time and not see a whole lot of money,” she says.

And while relocating to a major hub isn’t always a necessity, those living in one of the larger markets are likely to have greater access to opportunity. An Australian Bureau of Statistics (ABS) survey provides the following industry breakdown of where media producers are located by state: