How to Use Montages in Your Films 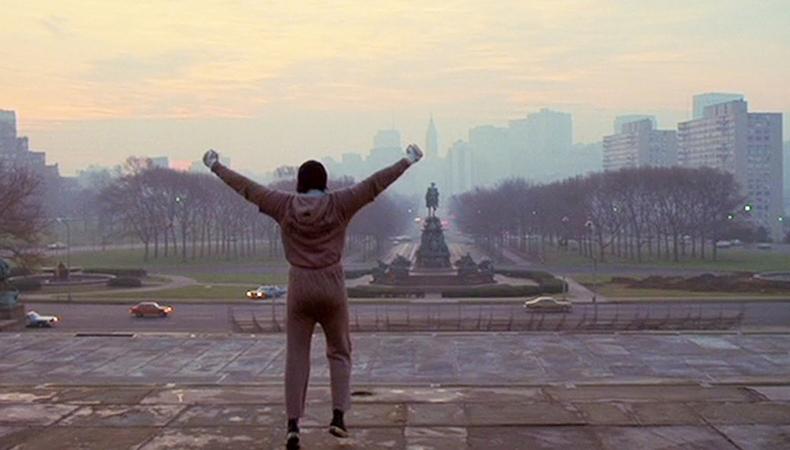 Whether it’s the training compilations synonymous with the “Rocky” franchise, or the tear-jerking opener in “Up,” the montage is a way to efficiently pack a storytelling punch.

What is a montage? 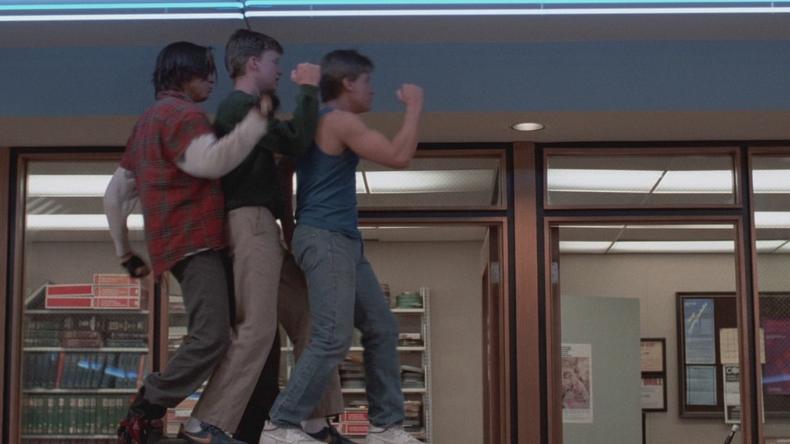 The montage weaves together different clips to condense a large span of time within a story into an easily digestible sequence. The months leading up to the big game can be communicated through a series of shots of an athlete training. A musician’s long, downward spiral is depicted through five or six glimpses into their worst nights. A heist might take characters weeks to orchestrate, but we understand everyone’s role thanks to a one-minute planning montage.

Filmmakers often use montages to quickly get from one major beat to the next without losing any narrative power or audience attention.

What is the history of the montage?

In the early 20th century, Soviet filmmaker Lev Kuleshov demonstrated that viewers’ perceptions can be manipulated through subsequent contextualizing images. By juxtaposing a series of shots, Kuleshov showed, filmmakers can trigger specific emotions in viewers, essentially curating an audience’s reaction.

Kuleshov’s mentee Sergei Eisenstein used the first known instance of the montage editing technique in film. In the 1949 essay “A Dialectic Approach to Film Form,” Eisenstein writes that montage is “the nerve of cinema.” This idea evolved into Soviet montage theory, a formalist theoretical approach that promotes the critical significance of editing in film. Eisenstein named five basic methods of montage, each with a different approach to combining images into a cohesive, meaningful narrative. These montage methods and their definitions from “A Dialectic” are:

How to create a montage 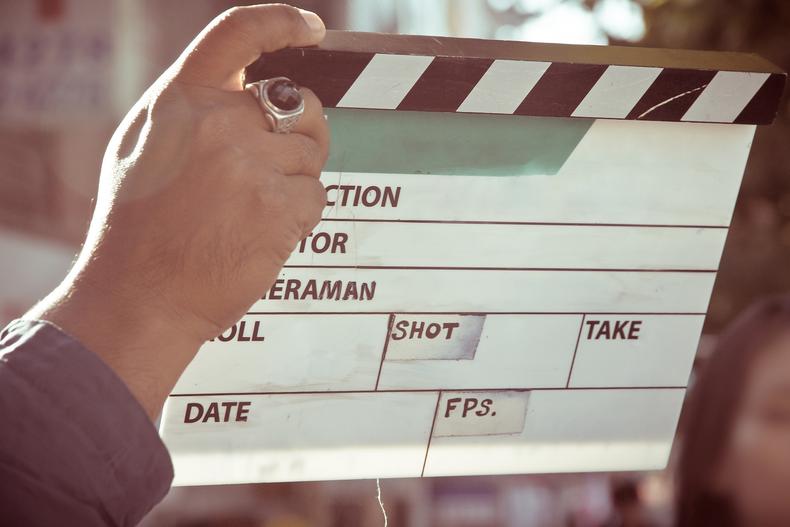 Creating a montage is easier than ever, thanks to ubiquitous availability of video editing software and even montage-specific programs like Biteable, Clipchamp, or Kapwing.

To compile video clips into a montage, use these ordered steps:

How to use montages effectively 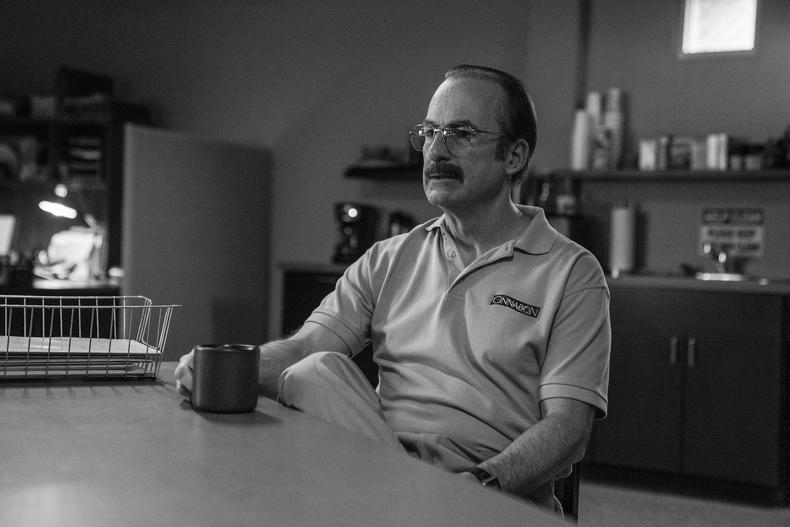 Adding montages can next-level a film project—but only if done effectively. Best practices in montaging include:

Condensed time: Montage editing can take audiences from one moment in time to another far in the future in the span of a minute or two. Little is as successful at communicating a curtailed yet comprehensive story like the montage. If you want to move from one timeline segment to another but need to communicate context and progression between the two, consider using a montage. Keep in mind that chronology is especially important if you’re including a montage for this purpose.

In the film “Shaun of the Dead,” a plan-of-action montage conveys Shaun’s strategy to deal with the zombie apocalypse in an amusingly expedient way. The humor of the montage likely would have been lost in heavy exposition.

Aesthetic appeal: A montage with visuals that are evocative, powerful, or seductive will encourage viewer engagement. Strong imagery can even provide variety to spice up a montage with a repetitive theme.

For example, the live/die/repeat montage in “Edge of Tomorrow” depicts Major William Cage as he goes through different training scenarios that all lead to different versions of his death. The montage sequence avoids monotony by incorporating engrossing VFX and escalating the intensity each time Cage reaches another unfortunate demise.

The full picture: An effective montage can employ related, non-chronological images like puzzle pieces, guiding viewers toward making sense of a larger artistic picture. This Soviet montage style invites viewers to create meaning in the space between contextualized images.

The opening sequence to “500 Days of Summer” gives viewers insight into what Summer and Tom were like as children compared to who they are today. Viewing these images sequentially provides a comprehensive history of complex personhood behind the events of the film itself.

Creating a full picture can also mean tying together multiple storylines. This can signify thematic unity across storylines, or it can demonstrate contrast.

This montage from “The Godfather” uses contrast to great effect by cutting between scenes of purity and family (the baptism of Michael’s niece) and ones of vicious violence (the murders Michael arranged to take place that same day):

In “Rocky IV,” the training montage uses both unity and divergence to tie together Drago's and Rocky’s journeys. As they both engage in vigorous fight preparation, their methodologies contrast: Everyman Rocky trains outside (in jeans!), while Drago’s regiment includes steroids, coaches, and a high-tech facility.

Meaningful music: Use the score to emphasize the emotions of your montage. This might be motivational, like the triumphant swells in “Gonna Fly Now” from “Rocky”:

Or the soaring, sentimental instrumental piece accompanying the marriage montage in “Up”:

You can also sync music to onscreen action, generating a powerful connection between audio and visual elements. The dance instruction montage in “Footloose” is a good example, matching musical beats to Willard’s accelerated journey from rhythm-averse average Joe to dancer extraordinaire: