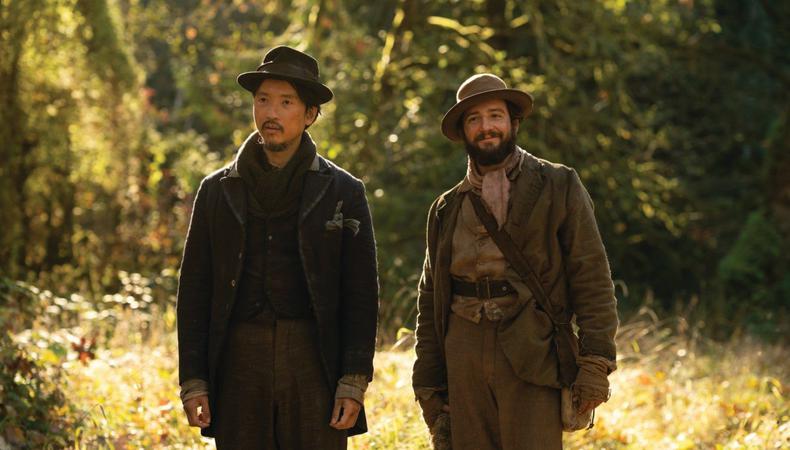 The opening salvo of the 2021 film awards season was fired today with the nominations announcement for the 30th Gotham Independent Film Awards. Presented by the Independent Filmmaker Project (IFP), the New York City–based Gothams recognize feature films outside the mainstream studio system made for under $35 million, as well as long- and short-form television. With this season’s Oscars pushed back to April 25, 2021 due to the ongoing COVID-19 pandemic, most awards ceremonies are taking place later than usual; the 2021 Gotham Awards ceremony will take place Jan. 11.

Actors honored by Gotham include Jude Law and Carrie Coon of “The Nest” (IFC Films), Jesse Plemmons and Jessie Buckley of “I’m Thinking of Ending Things” (Netflix), Frances McDormand of “Nomadland,” Yuh-jung Youn of “Minari” (A24), and the late Chadwick Boseman for one of his two Netflix contenders this year, the upcoming “Ma Rainey’s Black Bottom.”

Last year’s Gothams notched wins for Oscar winner “Marriage Story,” Emmy winner “When They See Us,” and more. For a full list of nominees and more information on IFP and the Gotham Awards, visit their official site.

Jack Smart
Jack Smart is the awards editor at Backstage, where he covers all things Emmy, SAG, Oscar, and Tony Awards. He also produces and hosts Backstage’s awards podcast “In the Envelope” and has interviewed some of the biggest stars of stage and screen.
END_OF_DOCUMENT_TOKEN_TO_BE_REPLACED