Attend a Starry Storytelling Event + Other Must-Dos in L.A., March 21–27 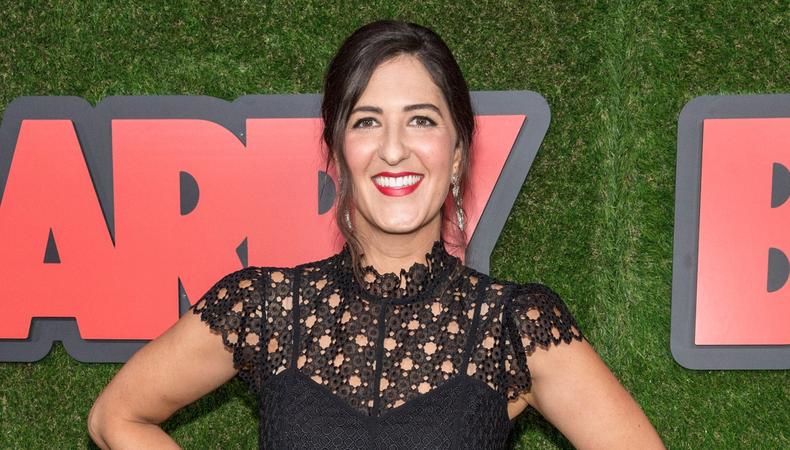 As the heat hits L.A. and we transition into another season, take a break to check out the best of what Tinseltown has to offer this week. From rubbing elbows with stars past and present to making sure you’re prepared to score your next big role, we’ve got you covered.

Hear about “The Mustang” from one of its stars, Bruce Dern.
If you love true crime and horses, have we got a film for you! “The Mustang” focuses on how convicts can be rehabilitated via interactions with animals, specifically, you guessed it, a mustang. Featuring Dern, Matthias Schoenaerts, Connie Britton, and others, it’s the feature debut of director Laure de Clermont-Tonnerre and, more interestingly, is a French film set in the Western U.S.—namely Nevada. See this buzzworthy film on March 23 at the Landmark Theatre, then stick around after for an enlightening Q&A with the legendary actor, Dern, about his work on this project and his storied career. ($11.50–15)

See celebs story-tell live with “Selected Shorts.”
One of the most highly anticipated events of the Getty’s programming year is undoubtedly its Entanglements series. This year, the podcast “Selected Shorts” presents two days of live performances with a menagerie of talented folks March 23–24. On the first night, join D’Arcy Carden (“The Good Place”), Tony Hale (“Veep”), Michael McKean, and others as they bring stories to life. The next afternoon, Jason Mantzoukas (“Transparent”), Jenna Ushkowitz (“Glee”), and others appear live. It’s a rare moment to see these talented actors together creating shorts live on the spot. ($20)

Discover the life of an Old Hollywood glamorous costume designer.
Costume designer Adrian outfitted dozens of MGM films between 1928 and 1941. He was the man behind “The Wizard of Oz,” and creating the fabulous Ruby Slippers (a marked departure from the book’s silver shoes). Without him, so many films of that golden era of Hollywood just wouldn’t be the same. Get to know more about this behind-the-scenes superstar and see his personal effects at the Barn on Highland as Hollywood Heritage’s Richard Adkins takes you through Adrian’s life on March 24. Then, the next time you watch a classic flick, watch out for the “Gowns by Adrian” tag during the credits and silently thank this visionary. ($7.50–15)