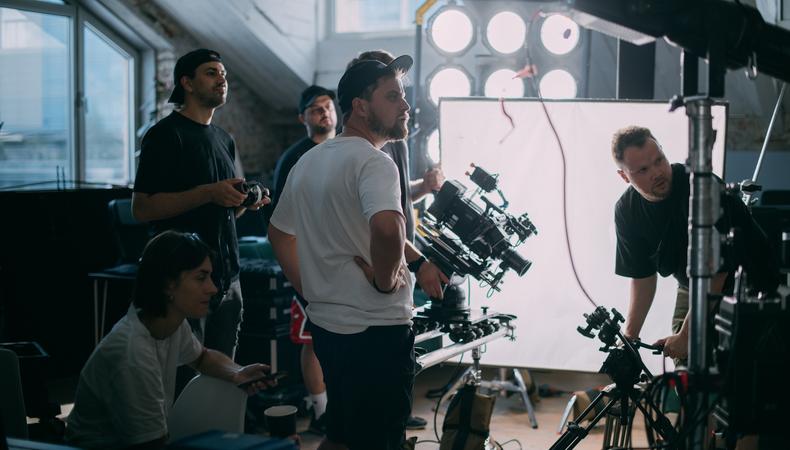 “C.R.E.A.M.,” a feature film, is seeking talent for both cast and crew. Plus, a dramatic thriller, an indie feature, and a video about 1990s ravers are casting talent now.

Second Chance Enterprises is currently seeking cast and crew for “C.R.E.A.M.,” a feature film. Actors, aged 18–75, are wanted for two supporting roles and three day player roles. Additionally, the production is hiring a gaffer, sound recordist, and more. Rehearsals will begin on Feb. 1 in Raleigh, North Carolina. Pay is $200–$400 for day player roles, $1,200 for supporting roles, and $2,000–2,500 for crew positions.

Join the cast of “October Burn,” a dramatic thriller about a small-town handyman who is seeking to find the truth in his brother’s death. Actors, aged 9–68, are wanted for leads and supporting roles, including the starring role of Cary. Partial nudity will be required for one of the roles. There will be an online table read in February, followed by a week of filming in May and again in October in Davenport, Iowa. Pay is $50 per day for eight days of work with food expenses and lodging provided.

Comedic actors, aged 18–32, are wanted to play 1990s ravers in a short video. Filming will take place on Dec. 31 with an additional day in January in San Bernadino and Los Angeles. Exact pay is TBD.