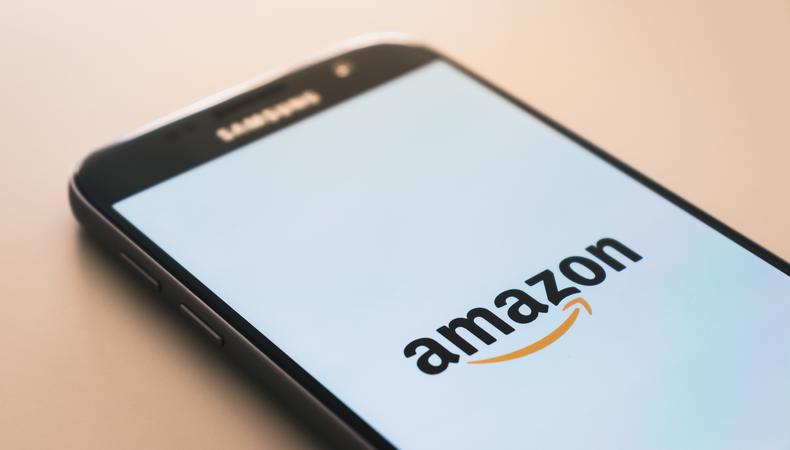 Looking for great roles for young talent? There are tons of opportunities this week. The Showtime series “Billions” is seeking talent for featured background work while the Amazon Studios show “The Underground Railroad” from director Barry Jenkins (“Moonlight”) also needs background actors. Plus, “Trevor the Musical” is holding an open casting call, Nickelodeon Universe is casting part-time performers, and more!

“THE UNDERGROUND RAILROAD”
The Amazon Studios series “The Underground Railroad” is seeking white male talent, aged 9–13, for background roles. The show is directed by Barry Jenkins (“Moonlight”) and is based on the Pulitzer Prize-winning book by Colin Whitehead. Shooting is on Jan. 23, 27, and 28 in Dawsonville, GA. Talent will be paid $100 for an eight-hour shooting day. Apply here!

NICKELODEON UNIVERSE
Nickelodeon Universe is casting high-energy, out-going performers, aged 16 and older, for part-time opportunities. The production company wants talent who can bring characters to life and be part of Team Nick in Slime Time Live. Auditions are on Jan. 21 and 22 in East Rutherford, NJ. Compensation to be determined. Apply here!

“TREVOR THE MUSICAL”
Seeking talent for the stage play “Trevor the Musical.” The show is about Trevor, an imaginative teen navigating how he fits in the world. The show wants male talent, aged 12–16, with dance and movement skills as a plus to play the titular role and male and female talent, aged 12–16, for principal and supporting roles. An open casting call is set for Jan. 25 in NYC. Rehearsals begin on Feb. 24 with previews on April 6 and an opening set for this summer. Talent will be paid $1,150 per week under an Equity Off-Broadway Commercial Contract. Apply here!

LA CLIPPERS “KID CLIPPERS DANCE TEAM”
The NBA’s Los Angeles Clippers are looking for talent, aged 6–12, to join the Kid Clippers Dance Team. An open casting call is set for Jan. 26 in Los Angeles. Performances will take place in the Staples Center this season. Rehearsals and pay are to be determined. Apply here!

“MOMENTUM”
The ensemble series “Momentum” needs male and female talent for three principal roles. The show follows Willow, her friend Charlie, and the local football star as they build a time machine to alter the course of history and prevent Willow's mother from dying, only to discover the consequences of their actions. The production wants black female talent, aged 16–25, white male talent, aged 17–25, and female talent, aged 16–25. Rehearsals start in late February with a five-day shoot in mid-March in Los Angeles. Talent will be paid $100 per day plus meals. Apply here!