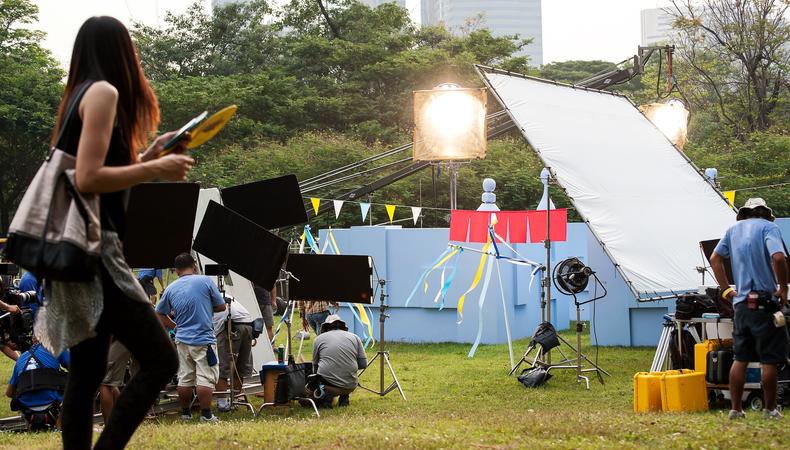 Are you looking for casting calls in Canada? Never miss a great gig by visiting this go-to roundup of acting jobs. Each week, we update this feature to include a variety of different casting calls throughout the country so we can help you land your next role. Wondering who’s hiring this week? A new comedy/drama/mystery TV series pilot, a dark short film, and more.

Casting is underway for a new comedy/drama/mystery TV series pilot for a Canadian TV station. Talent, aged 14–70, is wanted for various leads and supporting roles, including Natalie, a young woman who sacrificed adolescence to care for her family and must decide whether it’s time to follow her own dreams or continue as the primary caregiver following her younger brother’s psychotic break. Filming will take place in September in Hamilton, Ontario. Pay is $650 per day for up to six days of work.

Join the cast of “The Bottom Line,” a short film about a body parts insurance salesman recounting three stories from his life on the road, weighing the price you pay preparing for the worst. Two actors, aged 40–80, are wanted to play the lead role of The Underwriter and the supporting role of The Artist. Filming will take place on July 22–25 in Victoria, British Columbia. Pay is $200–$1000 with food, travel, and accommodation covered.

Join the cast of “Lapses,” a feature-length indie film about a young Iranian Canadian woman living in a Persian household in North Toronto while attending art school downtown. Farsi-speaking Persian actors, aged 20–65, are wanted for various supporting and background roles in the film, which will shoot between Aug. 1–31 in Toronto. Pay is undisclosed by the production and negotiable.

Casting is underway for “Finding Shelter,” a short film about a young family escaping war-torn Syria to get to safety. A young Middle Eastern male actor who is fluent in Arabic with Syrian dialect is wanted for the starring role of Hani. Additionally, two actors, aged 30–45, are wanted to play his parents, Adil and Lila. Filming will take place in August in Toronto and neighboring areas. Pay is CA$900–$1,500 for three days of work with travel and meals provided.

The international performing company “Unreal Adventures” is seeking performers. Talent, aged 18 and older, is wanted to become hosts in interactive scenes as part of a scavenger hunt-style experience. Acting and improvisation experience is required. Rehearsals will take place virtually with performances taking place in Downtown Toronto. Pay is $20–$80 per 15-minute show.

Dundas Life, a Canadian insurance company, is seeking talent, aged 40–80, to play the role of a customer or employee in a user testimonial or influencer-style video. Talent will work remotely. Pay is $100 for one hour of work.

Engage Creators is seeking models, aged 18 and older, in major cities around the world for on-screen presenters in webinar development and marketing material creation. Excellent public speaking skills are required. Talent will work in late July in Florida, U.S. Pay is $400 per day plus expenses for two weeks of work for up to $5,000.

Talented content creators with TikTok experience, aged 21–55, are wanted to join a network to help promote products and services. Talent will work remotely. Pay is $50–$150 for three hours of work.

Join the cast of “Caitie’s Question,” a new preschool show for YouTube that helps viewers consider different perspectives. Talent of all ages, abilities, genders, ethnicities, and body types are wanted for the show. Filming will take place over one day this fall in Toronto. Pay is CA$300 for six hours of work.