Oscars 2020 Takeaways: When + How Should Studios Release an Award-Winning Film? 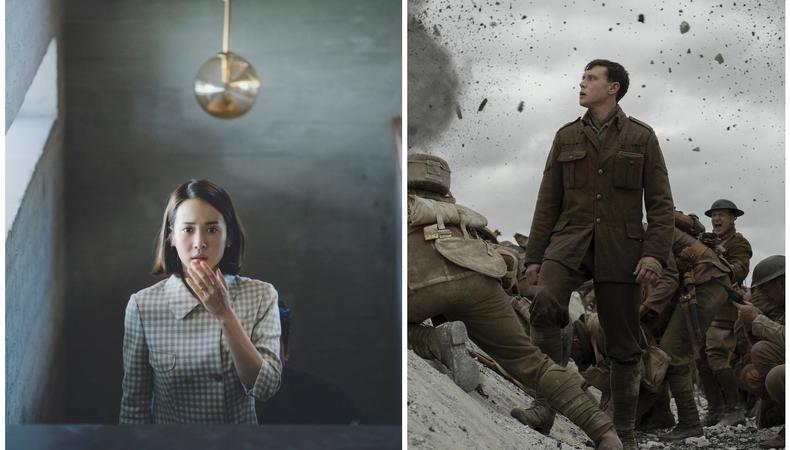 Seriously, the first-ever foreign language film to win the top Academy Award makes 2020 a seismic turning point for the Oscars and by extension all film awards. As I noted last week (with, you may have noticed, some cynicism—I was fully convinced “1917” would take top honors), picking “Parasite” was pretty much the Academy’s only shot at challenging long-held opinions about Hollywood’s lack of progressivism. Maybe their efforts to diversify membership, and enough members’ self-conscious desire to improve optics, launched the Korean hit to the top of voters’ lists like one of Kim Chung-sook’s shot puts.

Or maybe “Parasite” was always destined to win. Not only is it a superbly told story that feels both of the moment and completely timeless—as long as the perils of capitalism exist!—its entry into this awards season with a historic Palme d’Or victory at the Cannes Film Festival built just the right level of simmer. Then rave reviews out of Toronto brought buzz to a boil. And after a limited theatrical release and an unprecedented ensemble win at the Screen Actors Guild Awards, “Parasite” was in full blaze. At a November reception celebrating the film, I noticed an auspicious sign: A-lister after A-lister clamoring to express their enthusiasm to the unassumingly charming Bong (via his equally charming translator Sharon Choi, who is now looking to develop a film...about awards season!). 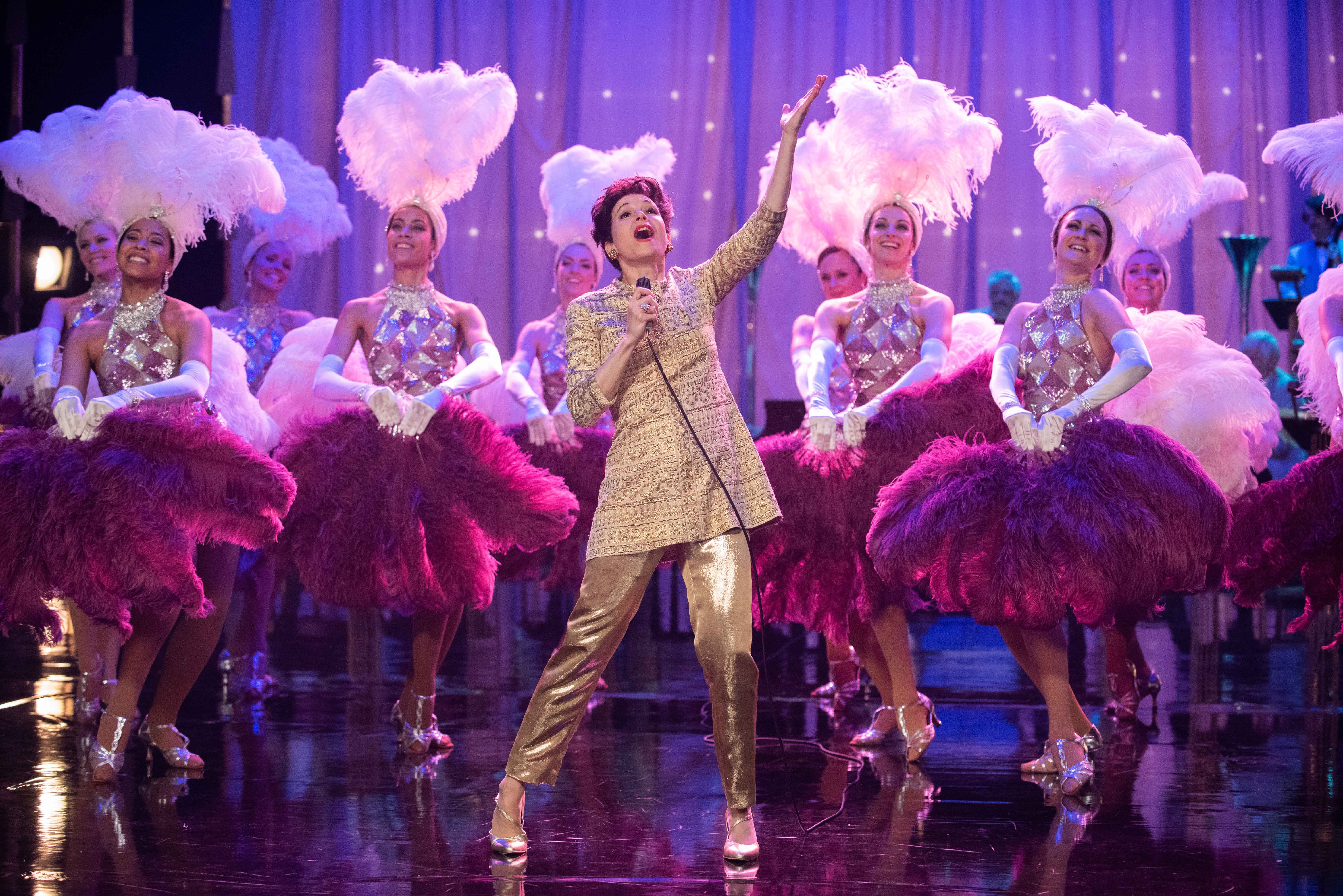 It’s got me thinking about timing. There’s a sweet spot between too late, when distributors can’t build steam, and too early, when fatigue or even backlash cause a film to fizzle. When is the ideal premiere date, and what is the ideal rollout plan, for an Oscar champ? Is there a winning strategy?

First, a quick look at the 2020 best picture contenders. All took home at least one little gold man, with the unfortunate exception of Martin Scorsese’s “The Irishman.” That and Noah Baumbach’s “Marriage Story” came into this season with a wild card status given their Netflix distribution; as it has for years in television races, the streamer’s intense campaigning paid off with nominations list, but not quite as much with Oscar wins. (Only supporting actress Laura Dern and documentary feature “American Factory” prevailed.) A key takeaway from this awards season overall? Netflix has proven they can compete on the big screen.

“Parasite” debuted stateside Oct. 11 in only a handful of select cities. That made its per-venue average the best ever for an international film. Its limited availability seemed to fuel the fire of its critical buzz; I remember desperate cinephiles on Twitter lamenting that screenings were sold out. Perhaps most notable of all about “Parasite’s” release is the studio that made these decisions. Neon, an indie distributor barely three years old with one Oscar under its belt (Allison Janney’s best supporting actress win for “I, Tonya”), bought North American distribution rights a year prior to premiere. With screenings for key voters like the SAG nominating committee, swanky L.A. parties, and relentless press coverage capitalizing on the film’s novelty, Neon infiltrated the lavish mansion of Hollywood methodically. Pretty soon they were ringing the Academy’s doorbell.

So if you’re releasing a best picture hopeful, following recent trends, and wondering when to schedule things on a calendar, the exact average of those premiere dates (yes, I did math for you, reader) is Nov. 9; the median would be Nov. 16. What else would you need in an ideal campaign? A splashy film festival debut and glowing reviews are of course key, as is steering a press narrative, a steady increase in attention that crescendos precisely during guild awards’ nominating in November and sustains through Oscar nominating in January. Also judging by most best picture victors, you’d want to cast predominantly white, male, or middle-aged movie stars.

But that’s exactly why this moment in Academy Award history thrills me so. When the winning film is a Korean comedy-horror-satire that resembles exactly zero of the best picture contenders before it, the rulebook might need a rewrite. When you compare “Parasite” to its predecessors, trying to calculate some award-winning formula feels foolish. Campaign strategies are still crucial for showcasing a film to voters, but ultimately they’re judging projects on their content, craftsmanship, what a best picture win would signify, and more; in addition to an impeccably timed release and film fest buzz, there were a hundred other factors at play in the months-long lead-up to Fonda breathing the word “Parasite.”

Why ‘Parasite’ Has One of the Best Acting Ensembles of 2019

Thank you, dear reader, for checking in with Backstage and your trusty awards editor to hear all about those hundred other factors this film awards season. It was a wild ride—sometimes stressful, sometimes joyful, with a shocker of a final moment. Now that the Oscars are put to bed, and publicists and industry insiders all over Hollywood are taking much-needed breathers, I’ll sign off for now. But assuming my severe peach fuzz allergy doesn’t act up, I’ll be back with more letters soon! After all, awards season is hardly a season anymore. The Emmys are right around the corner....

Jack Smart
Jack Smart is the awards editor at Backstage, where he covers all things Emmy, SAG, Oscar, and Tony Awards. He also produces and hosts Backstage’s awards podcast “In the Envelope” and has interviewed some of the biggest stars of stage and screen.
END_OF_DOCUMENT_TOKEN_TO_BE_REPLACED