5 Things to Look for in an Acting Class for Kids 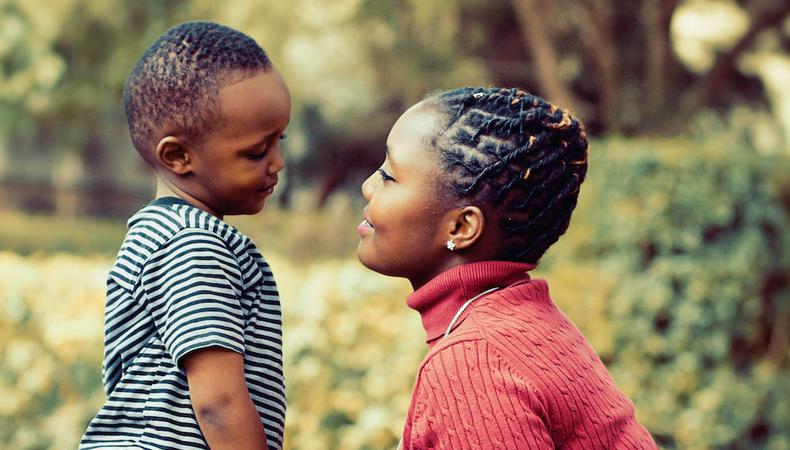 Kids and teens have natural and intuitive abilities when it comes to acting. But overtraining, the wrong kind of training, or abusive techniques can destroy a young performer’s delicate acting sensibilities. It can wreck their chances of a career and can drastically stunt and undermine God-given talents.

Can you imagine what might have happened to the fragile but flourishing abilities of Wolfgang Amadeus Mozart—who composed his first symphony at age 8—had he been met with eye-rolling and criticism which sought to steer his natural talents in the direction of the more rote symphonies of the era?

Or consider little Shirley Temple, who danced and dimpled her way into the hearts of Americans during the Great Depression. She definitely didn’t have some acting coach around that squelched her singular personality. This freedom allowed her to eventually spread her wings and take on meatier roles like “The Little Princess” later in her youth.

The tragedy (and no, I’m not being overdramatic here) is that by the time so many kids come to our studio, they’ve had their prodigious talents trampled upon and undermined by so-called industry “gurus.” These gurus try to mold them into being what they think might be marketable now, without any thought to the child’s natural and often blessed instincts. It’s gotten to the point where if I meet a kid who hasn’t received any formal training, I want to make an offering of thanks to the gods.

I’ve been working with child and teen actors for years to help them launch their careers, and doing so in a careful/strategic manner that allows their precious gifts to thrive. So the next time you’re shopping for a potential class for your talented young person, make certain the teacher meets the bulk of these criteria: 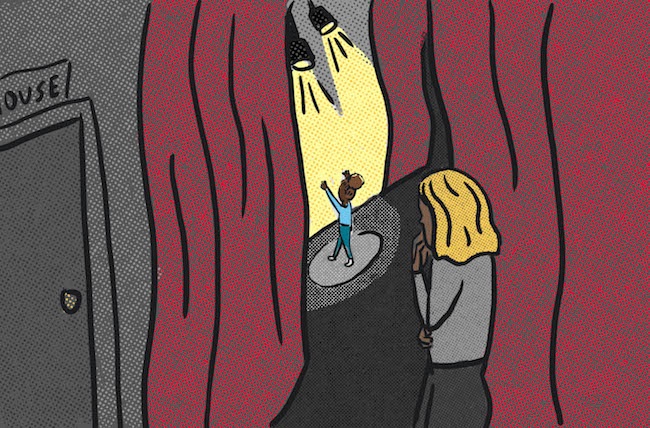 1. The teacher encourages their natural physicality.
Too often, I see kids who work with coaches who train them in the most dehumanizing fashion. These teachers regard their young actors as if they’re trained monkeys at a zoo, checking their natural instincts, and telling them what physical gestures to do, line by line, like sad circus animals. Such “instruction” is unacceptable, and if you ever witness it, it is your duty to call the teacher out on it.

2. The teacher lets their imagination run free.
The imagination of young kids and teens is still intact and largely unfettered. Many adult clients are trying to get back to that purer, more concentrated level of imagination that kids and teens have naturally. You can either stifle that imagination or let kids go with it! The best teachers use the young actor’s imagination as a tool for advancement.

3. The teacher makes use of the natural abilities of young actors.
Kids who gravitate towards acting generally come with all these innate gifts and respond to the character and the craft as a whole with a high level of intuition. The teacher needs to have enough sense to notice and help these young actors hone these gifts.

4. The teacher makes the class fun.
Let adult actors wallow in their own misery and whip themselves into the bread and water existence of “serious acting.” If an acting coach can’t figure out how to make a class fun for kids and teens, they need to start pursuing another career. And no, it should not be all fluff; useful pillars of technique do need to be covered, but it has to be done in an engaging and thoroughly enjoyable manner for the young mind.

5. The teacher doesn’t give kids the answers all the time.
A really good teacher isn’t going to spoon-feed kids everything they need to learn, but will guide kids to their own breakthroughs. It’s beneficial for kids to struggle a little bit, within reason. That’s how they grow the most. And a good teacher will make sure they discover these more elusive answers on their own.

Many of the raw talents that young actors bring to class are so innate and subconscious, they’re functions that are akin to breathing. We’re all born knowing how to breathe—this doesn’t need to be taught. Incompetent teachers will clumsily reteach something to young actors—something that these actors already do perfectly well—forcing them to overthink the most natural of instincts, causing them to suffocate and choke.

At our studio, we help kids and teens to launch their careers—on their own terms—and empower them to be the creators of their own acting techniques. Every student leaves every class having experienced an undeniable acting breakthrough and transformation.

Joseph Pearlman
Joseph Pearlman is a celebrity and on-set acting coach for Hollywood’s top actors, musicians, and comedians. He works with clients such as Zooey Deschanel, Skylar Grey, Michael Welch, and Julian Sands, and he also coaches presenters for all the major award ceremonies. Pearlman Acting Academy was voted the best acting studio in Los Angeles by the Backstage Readers’ Choice Awards.
END_OF_DOCUMENT_TOKEN_TO_BE_REPLACED