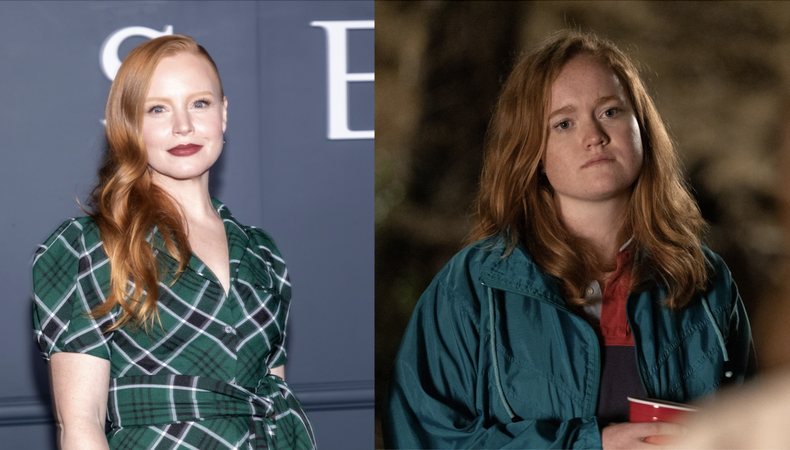 Lauren Ambrose is taking a walk on the wild side: The “Six Feet Under” alum has been tapped to star on Season 2 of the Emmy-nominated survival drama-thriller “Yellowjackets.” Find out everything we know about the upcoming second season, and learn how you can get cast in the series.

According to Variety, Lauren Ambrose is the latest to join the second season of the Emmy-nominated Showtime series “Yellowjackets.” The actor will play the adult version of Van, one of the survivors of the plane crash that left a girls’ high school soccer team stranded in the wilderness. Additionally, Liv Hewson, who plays teen Van, has been promoted to a series regular on Season 2.

Ambrose, best known for her portrayal of Claire Fisher on HBO’s “Six Feet Under,” has since gone on to star on the Broadway stage as Eliza Doolittle in “My Fair Lady” and is currently starring on M. Night Shyamalan’s Apple TV+ thriller “Servant.”

The series is nominated for seven Emmys, including best drama series, writing, directing, casting, and acting for Lynskey and Ricci. Ashley Lyle, Bart Nickerson, and Jonathan Lisco are the series’ showrunners.

Season 2 of “Yellowjackets” is scheduled to begin production in September in Vancouver, Canada. Libby Goldstein and Junie Lowry-Johnson are the Emmy-nominated casting team.

For those interested in joining the series, keep this casting roundup bookmarked for future notices. Also, while you wait for the second season to drop, read our cover story on Lynskey and listen to our In the Envelope episode with Ricci.