The Actor’s Guide to King’s Cross 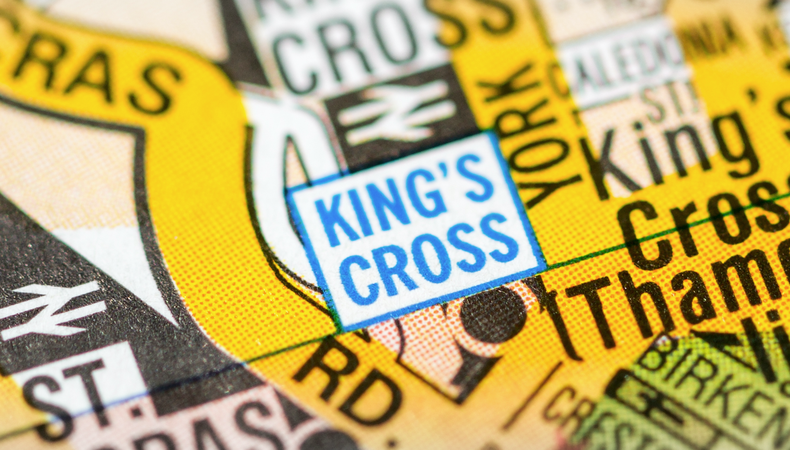 King’s Cross is one of the largest and most exciting redevelopments in London. Formerly known as an industrial area, rave destination, and red-light zone, it has recently undergone a £2.5 billion regeneration 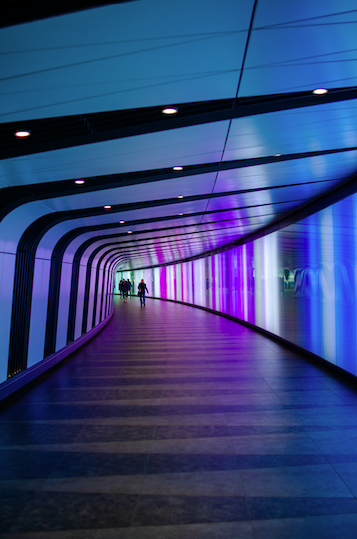 program and is now a thriving hub of culture and commerce.

King’s Cross Station is the terminus of one of the major rail routes between London and the North, and neighbouring St Pancras is the Eurostar’s gateway to Europe, with direct trains to Paris, Amsterdam, and Brussels. The area is home to the British Library, the Regents Canal, Central St Martin’s Art College and Google’s new London HQ. Rumour has it that warrior queen Boudica has her final resting place somewhere under Platform 9 of the train station, and if that’s not enough excitement for you, Platform 9 3/4 will take you direct to Hogwarts.

The cultural programme at Kings Cross includes a festival of architecture, an open-air cinema, and a poetry and lyrics festival. Much of it is outdoors and free.

For something different, try Word on the Water, a floating canal-boat bookshop that hosts book launches, storytelling, poetry slams, and live jazz.

READ: The Rise of Slam Poetry + How it Sharpens Improv

Another hidden gem of the area is the Calthorpe Project, a community garden offering creative classes for young and old, volunteering opportunities and a co-working cafe that serves food from the garden’s produce.

House of Illustration is the UK’s only gallery dedicated to illustration and graphic arts. They host workshops and courses. Or, for the big names of contemporary art such as Carsten Höller and Howard Hodgkin, why not check out the Gagosian Gallery?

The British Library is the world’s largest national library. It has a packed events calendar with exhibitions and talks from making your mark as a writer to the secret life of beavers.

Platform Theatre hosts public performances by students at the University of the Arts London as well as external events such as the International Mime Festival and International Festival of Theatre.

The Shaw Theatre has music, theatre, and cabaret and offers a platform for new writers.

For music lovers, rock and roll pub The Water Rats hosts live bands all week. Egg is a warehouse party venue with a 24-hour licence, and The Scala celebrates its 20th year as a club and live music venue.

If you love to laugh then head to 2 North Down for a varied weekly programme of alternative comedy, or to Funny Feckers at The Constitution on Thursdays for London’s best open-mic night.

The array of new eating and drinking establishments in Kings Cross is dizzying. A few gems to look out for:

Kerb street food market runs Wednesdays to Fridays 12–2 pm, and the rotating stalls mean there is always something new to try, from fish tacos to whoopie pies.

Friday to Sunday is the Canopy Market, with artisan food, drink, designer-makers, and live music on Fridays.

Roti King serves flaky Malasian flatbreads from a bargainous £3.50 and never fails to have a queue outside.

The Queen’s Head is a beautiful little Victorian pub serving craft beers and traditional pub food. They have live piano music on Thursdays and Sunday afternoons and jazz on the last Thursday of the month.

If you love music and booze then you can’t go far wrong with Two Tribes, where live music and DJs accompany eclectic beers, small batch spirits, and delicious pizzas.

You could also check out Spiritland, a cafe, bar, and radio studio where even the sound system in the loos is amazing. 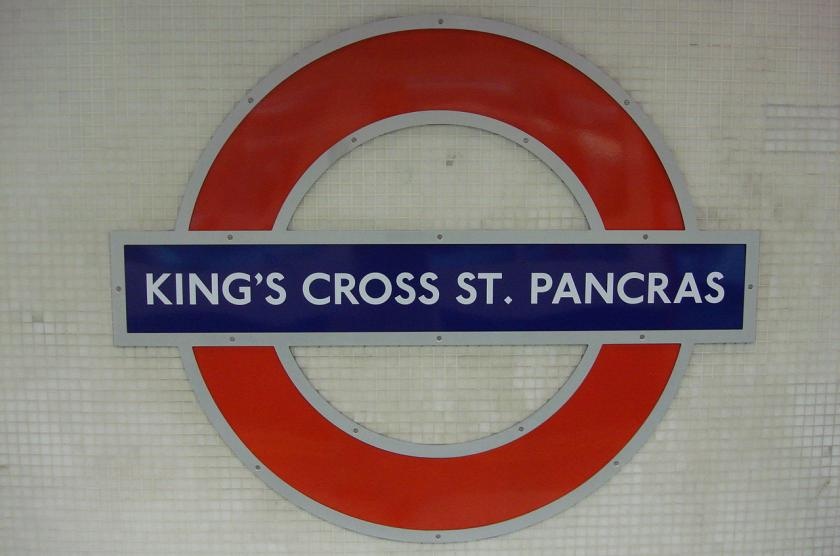 Buses: There are 14 bus routes to transport you to all corners of the capital.

Mainline: King’s Cross and St Pancras International are the capital’s main train routes to the north of England and Scotland.

Eurostar: The Eurostar service from St Pancras International will take you to Paris, Amsterdam, and Brussels.

Firstly, there’s the canal for running and cycling. But there are plenty of options for those who prefer to take their exercise indoors.

Frame Yoga has a range of classes including meditation and yoga for sports. You can drop in from £15 per class or pay £120 per month for unlimited classes.

Rebel Studio offers hot or cold yoga at all levels. Drop-in classes are £20, or get an unlimited monthly membership for £160 per month.

Better Leisure Pancras Square has a large, modern gym, 25-metre pool and spa, and 50 fitness classes per week. You can drop into the gym for £8.30, swim for £6.05, and have all-inclusive memberships from £70 per month.

Or for something entirely different, why not try Urban Kings Gym where they offer mixed martial arts, Capoeira, Brazilian Jiu Jitsu, and much more. Unlimited memberships are from £140 per month.

A room in a shared house is around £160 per week. Studio flats start at around £220 per week with two-bedroom flats from around £350 per week.