How ‘Bombshell’ Star Bree Condon Conquered the Beast of Self-Doubt 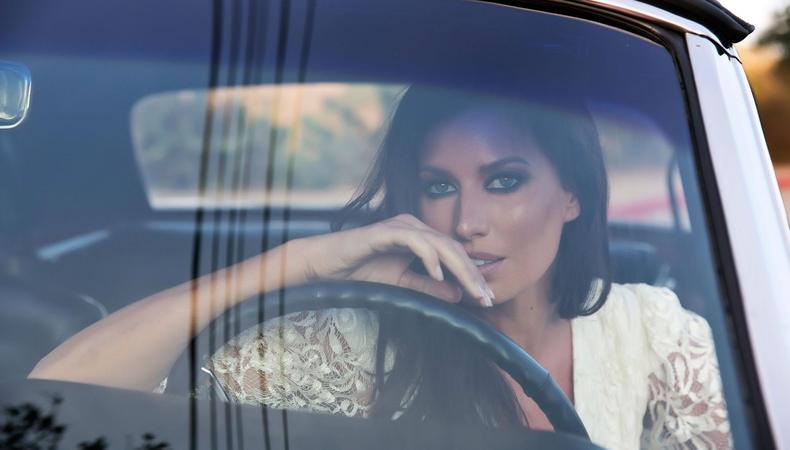 The following Career Dispatches essay was written by Bree Condon, who stars opposite Charlize Theron and Nicole Kidman in the new feature film “Bombshell.”

Heart pounding. Palms sweating. Breathless. Adrenaline pumping. And then, with one huge gulp of courage, I step out onto the stage.

The experience of acting in my first play was an unexplainable one. The palpable reactiveness of the audience, the blinding lights with the darkness of night behind them, and finding yourself soaring free above everything you’ve left behind. But it almost didn’t happen because of the one thing that poses the biggest threat: me.

I began to study acting at the Lost Studio by Cinda Jackson fresh out of high school. The Lost Studio provided me with a home away from home where I could create, learn, and more importantly, take chances and fall flat on my face—which is precisely what I needed at the time. Among the numerous gifts this acting home gave me over the 10 years I was there was a chance to join the Alumni Theater Company.

How Nicole Kidman Got Over Her Shyness in Acting

Our first production as a new theater company was "Masterpieces" by British playwright Sarah Daniels, a daring play questioning our patriarchal society. I was cast as Hilary, a young woman living off the dole (social security in England). It was a juicy role that came with a 10-minute monologue in the middle of the play; exciting, but terrifying. Just Hilary and the audience for 10 minutes, not to mention the role was a different accent from my own. I was so excited to be onstage and jump into Hilary’s world. But what did that little beast inside of my head do?

“Can I handle this role?” “Will other people think I shouldn’t be playing this part because I’m American and this is a British play?” “Will my accent be good enough?” It was the typical self-doubts that creep into every actor.

The experience of bringing Hilary to life was a huge turning point for me as an actor—not because the play got recognition, or I made money, or lots of people saw it, but because I grew as a person. I took a leap straight into what I wanted but also feared, and I conquered what I knew I could.  If I hadn’t taken the chance and stepped onto that stage night after night, and felt that flying feeling under those bright lights, I may not be where I am today.

So, take the risk, jump off the cliff, and slay your own self-doubting beast.