How Do I Create a Voiceover Reel Without Professional Experience? 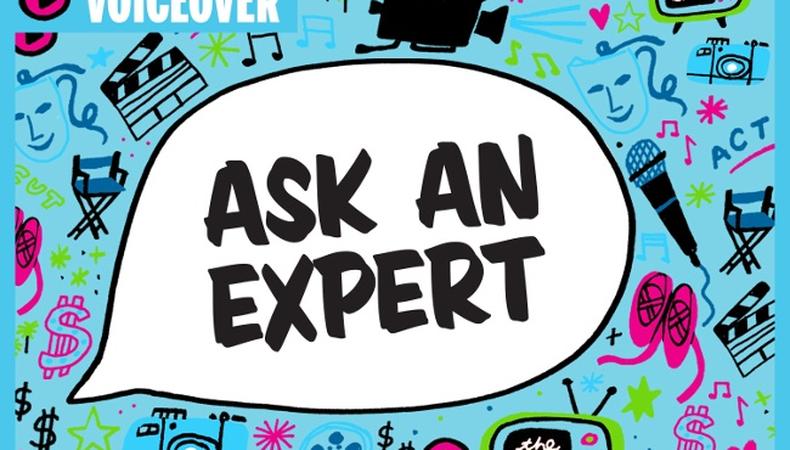 Q: I’m just getting started in VO. What are respectable sources for creating audio reels if you have no work to reference? I have musical theater recordings, song and lyric demos, and acoustic recordings, but I suspect that won’t be what they’re interested in. —Brandon P.

It sounds like you already have a lot of great experience in breath and vocal technique, which is half the battle when getting started in VO.

Many of the best casting directors in VO offer classes where they pair you with appropriate copy, work with you the way they would in any casting session, and send you home with your recorded samples. Depending on the quality, you can then send these samples to your agent. Some CDs will work with you privately to create a full reel as well.

If you’re in a major city, you’ll have a pretty easy time finding these classes at different price points. Some of my favorite New York–based classes are Jen Sukup’s six-week course at Shut Up and Talk, Andy Roth’s three-week intensive at CastEventsNYC, and Carrie Faverty’s one-day boot camp at Sound Lounge. These casting directors work constantly and cast your favorite commercials and cartoons, so they’re good people to know as you’re getting started.

If you’re just after an inexpensive way to create a reel, you can definitely DIY one (especially if you don’t have a ton of professional VO credits) by choosing three to four commercials you gravitate toward across different tonalities and energies. Practice the copy and then rent a sound booth by the hour. Their hookups will allow you to record straight onto your laptop, likely using a free software like GarageBand. Then edit it down so it’s no longer than one minute.

The sound and production quality won’t be as good, but it’s a quick way to start getting work that can then replace the DIY version.

That said, you don’t necessarily need a demo reel to break into the business. If you’re not experienced, trained, and ready to create one, it’s not worth the cost. Take a class or get some coaching, then talk to your instructor about creating a reel. The benefit of taking classes with an actual VO casting director is they’ll know your voice and talents even if you don’t have a reel.

Linnea Sage is an actor, voiceover artist, writer, and producer in NYC. She currently stars in the comedy series “WILDCATS” on the Fullscreen Network, as well as voicing superheroes in the Marvel video game Avengers Academy. Follow her @LinneaSage on Twitter and @Linnayeahhh on Instagram.

Linnea Sage
Linnea Sage is an actor, voice-over artist, writer, and producer in NYC. She currently stars in the comedy series “WILDCATS” on the Fullscreen Network, as well as voicing superheroes in the Marvel video game, Avengers Academy. Follow her @LinneaSage on Twitter and @Linnayeahhh on Instagram.
END_OF_DOCUMENT_TOKEN_TO_BE_REPLACED