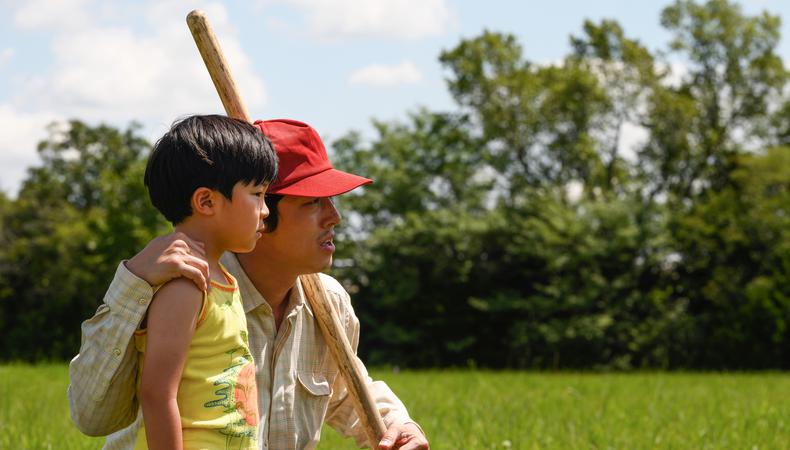 Revealed via virtual presentation by Laverne Cox, Olivia Wilde, and Barry Jenkins, the nominees for the 36th annual Film Independent Spirit Awards represent an indie film industry that’s thriving—even amid as disruptive a phenomenon as the ongoing COVID-19 pandemic. 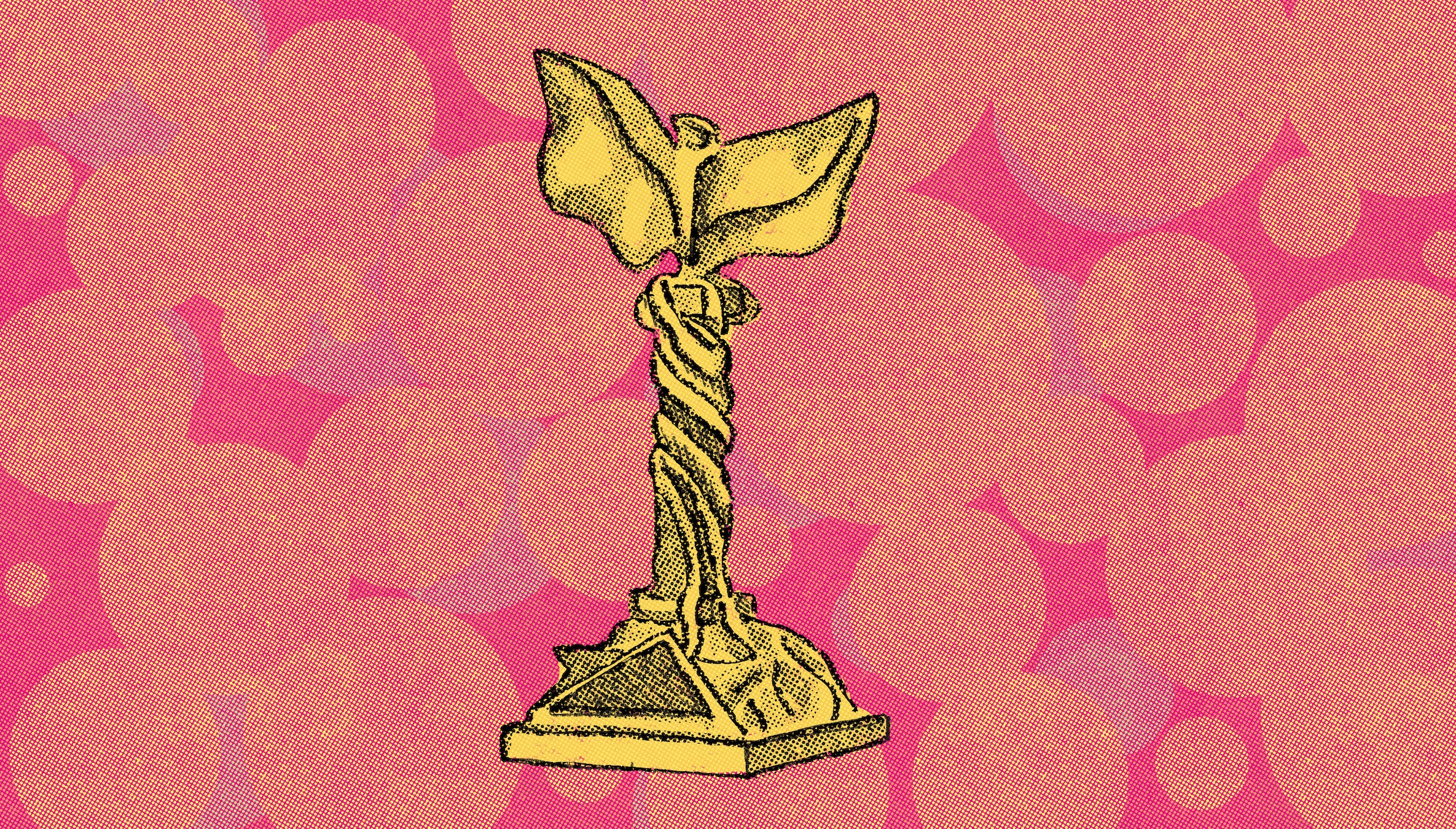 “One glorious lifeline these past months has been the ability to watch so many great films and shows,” said Film Independent President Josh Welsh. “In an unbelievably challenging year, this year’s Spirit Award nominees inspired us, connected us, and have been a source of urgently needed light in the darkness. Even though we’re still stuck at home, let’s come together to celebrate this great work!”

In both director and screenplay categories, Eliza Hittman for “Never Rarely Sometimes Always,” Lee Isaac Chung for “Minari,” and Emerald Fennell for “Promising Young Woman” (Focus Features) are in contention. Kelly Reichardt was recognized for directing “First Cow,” while Chloé Zhao, the visionary behind “Nomadland,” was nominated for both directing and editing. Other film writing nominees include Mike Makowsky for “Bad Education” and Alice Wu for “The Half of It.” The best first feature prize, recognizing directors and producers making their screen debuts, includes “I Carry You With Me,” “The Forty-Year-Old Version,” “Miss Juneteenth,” “Nine Days,” and “Sound of Metal.” 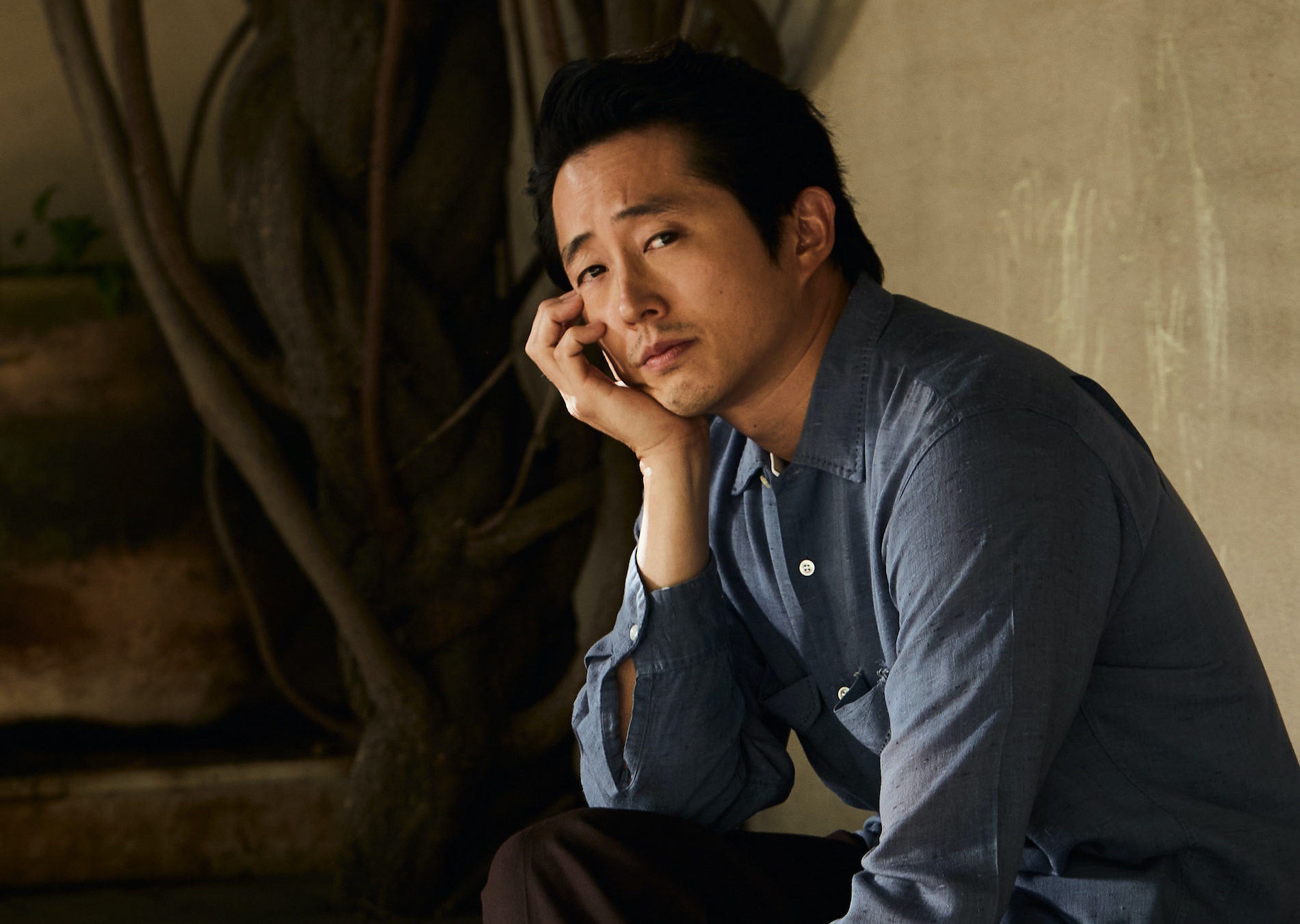 For the first time in the awards’ history, the spirit of small screen independence will also be considered by voters. Among the five new television categories are best new scripted series, which includes “I May Destroy You,” “Little America,” “Small Axe,” “A Teacher,” and “Unorthodox.” The new ensemble TV cast prize will this year go to Michaela Coel, Paapa Essiedu, Weruche Opia, and Stephen Wight for “I May Destroy You.”

Of all 2021 Spirit Award-nominated writers and directors, 57% are women and 48% are BIPOC. This year’s nominating committees were also made up of female and BIPOC majorities. In his video presentation, Welsh underlined Film Independent’s mission to champion the independent projects that accurately reflect their audiences.

The Spirit Awards are voted upon by Film Independent voters; if you’re a supporter of indie film and want to cast your vote this year, the deadline to join is Feb. 11. Winners will be announced in a special ceremony broadcast exclusively on the IFC channel the evening of April 22, 2021—a break from tradition, as the event usually falls the day before the Academy Awards. For a full list of the nominations and more, visit filmindependent.org/spirit-awards.

Jack Smart
Jack Smart is the awards editor at Backstage, where he covers all things Emmy, SAG, Oscar, and Tony Awards. He also produces and hosts Backstage’s awards podcast “In the Envelope” and has interviewed some of the biggest stars of stage and screen.
END_OF_DOCUMENT_TOKEN_TO_BE_REPLACED