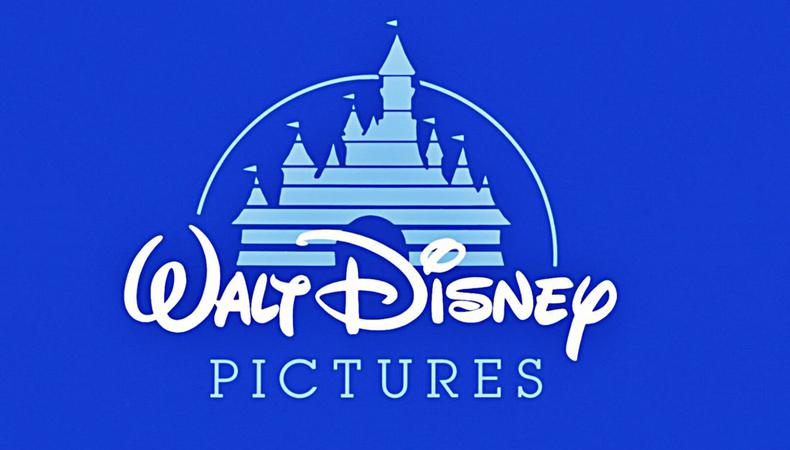 Disney Upcoming Projects
The House of Mouse has finally put some longstanding rumors to rest after its investor meeting last Thursday. Disney unveiled dozens of new films and TV series from all of its divisions, including Lucasfilm, Marvel, Pixar, Disney Animation, National Geographic, and more. The long list includes official confirmations on all-but-finalized announcements, as well as confirmations for many projects that have been rumored to be in development. Among the biggest names are “Obi-Wan Kenobi,” a special event series on Disney+ that will star Ewan McGregor in the titular role and features the return of Hayden Christensen as Darth Vader; “Lando,” another new “Star Wars”–related series for Disney+; “Hocus Pocus 2,” the sequel to the 1993 Halloween cult classic which will be directed by Adam Shankman; “Sister Act 3,” the third film in the beloved “Sister Act” franchise starring Whoopi Goldberg; series for “Moana” and “The Princess and the Frog” protagonist, “Tiana;” a “Turner & Hooch” series starring Josh Peck; and many, many more. All of the projects are in various stages of development and some will premiere as early 2021, but be sure to keep an eye out on usual Marvel and sometimes Star Wars and Disney casting director Sarah Finn, for one.

“Spider-Man 3”
The news everyone has in the Spider-verse has been waiting for was officially confirmed last week as Tom Holland, Andrew Garfield, and almost certainly Tobey Macguire will all be back in the suit for the upcoming, untitled “Spider-Man 3.” Additionally, Alfred Molina will return in the role of Doctor Octopus in the project, as will Kirsten Dunst in the role of MJ and will both star alongside the aforementioned Spider-Men, as well as Zendaya, Jacob Batalon, Tony Revolori, and Marisa Tomei. Emma Stone may also soon be officially announced to reprise her role as Gwen Stacy. Jon Watts is back to direct, following up from “Spider-Man: Homecoming,” as likely will CD Sarah Finn. The feature is currently expected to be released in theaters on Dec. 17, 2021.

“House of the Dragon”
The upcoming “Game of Thrones” prequel series “House of the Dragon” is filling up its eponymous house. Recently joining the project are Olivia Cooke, Emma D’Arcy, and Matt Smith. The actors will play Alicent Hightower, Princess Rhaenyra Targaryen, and Prince Daemon Targaryen, respectively. Miguel Sapochnik and Ryan Condal will serve as co-showrunners on the 10-episode first season, and the two will also serve as executive producers along with George R. R. Martin and Vince Gerardis. (Sapochnik will also direct the pilot and additional episodes.) Nina Gold was the casting director for the parent series, but the CD on its prequel has not been announced.

“The Offenders”
Christopher Walken is heading across the pond for his next series role. The Oscar winner has joined the upcoming “The Offenders,” a six-part series for BBC and Amazon Prime Video from Stephen Merchant (“The Office”) and Elgin James (“Mayans M.C.”). Walken will lead opposite Merchant, Rhianne Barreto, Gamba Cole, Darren Boyd, Clare Perkins, and Eleanor Tomlinson in the crime thriller that follows seven strangers from different walks of life who are forced together to complete a Community Payback sentence in Bristol. The series has recently resumed filming after initially beginning production in March. The cast also includes Jessica Gunning, Dolly Wells, Ian McElhinney, John Snr, Nina Wadia, Aiyana Goodfellow, and Charles Babalolai. Amy Jackson is the casting director.

“The Gray Man”
“Knives Out” star Ana De Armas will reunite with her whodunit star Chris Evans, as well as Ryan Gosling, in the upcoming Russo Brothers big-budget action thriller “The Gray Man,” as first reported by Deadline. Based on the debut novel by Mark Greaney, the story follows a freelance assassin and former CIA operative (Gosling) as he’s hunted across the globe by a former cohort at the CIA (Evans). The Russos have penned the script, as well, with the most recent update by Christopher Markus and Stephen McFeely. Netflix will distribute the project, which was being developed at Sony.

“iCarly”
Everything old is new again for the young and young at heart. First reported by TVLine, Nickelodeon and Paramount Plus are reviving “iCarly” with original series stars Miranda Cosgrove, Jerry Trainor, and Nathan Kress are all set to appear in the new version of the series. Jay Kogen and Ali Schouten have signed on to develop the reboot of the original series, which ran from 2007–2012 on Nickelodeon and followed a group of best friends creating a webcast while grappling with everyday problems and adventures. The original casting director was Krisha Bullock, but a CD for the revival has yet to be set.

“Gucci”
Lady Gaga will try once again for an acting Oscar. Jeremy Irons will join the singer-actor in Ridley Scott’s “Gucci” for MGM, Gaga’s first acting project since her acting Oscar nomination (and Best Song Oscar win) for “A Star Is Born.” She will star in the new feature as Patrizia Reggiani, the ex-wife of Maurizio Gucci who was tried and convicted of orchestrating his assassination on the steps of his office in 1995. Irons joins a cast that also includes Adam Driver, Jared Leto, Al Pacino, Jack Huston, and Reeve Carney. Roberto Bentivegna will write the screenplay based on Sara Gay Forden’s book “The House of Gucci: A Sensational Story of Murder, Madness, Glamour, and Greed.”