How Much Do Actors Make Per Movie? 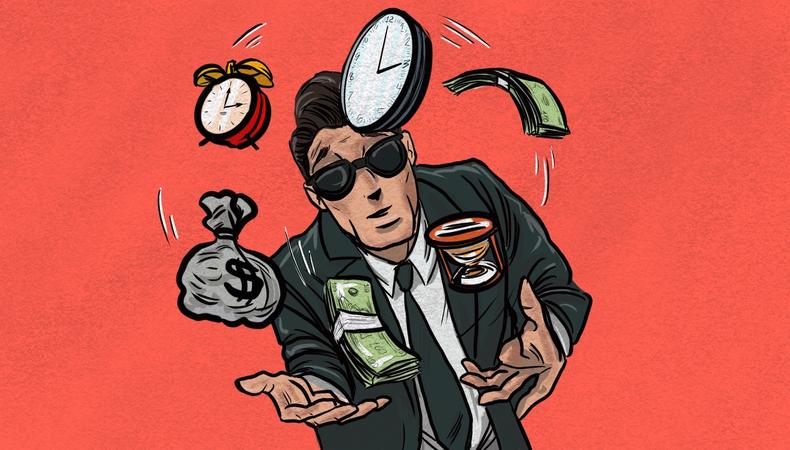 Last week, I went into great detail about TV contracts for episodic work. Feature film deals—theatrical or streaming—are slightly different, and you have to understand both if you want to be an informed, successful actor.

How Do Actors Get Paid for Movies?

Let’s start with the basics: What’s the foundation for every single contract, episodic or film? You probably think the answer has something to do with the size of your paycheck. Well, size doesn’t always matter. Unless you’re a huge star, your compensation will be based on something more relative: time. All of these deals are about how long you have to work.

Now, let’s factor in schedules. The primary difference between episodic work and film work is the length of time it takes to create the finished product. Network dramas like “NCIS” are shot in eight days. Comedies and cable shows take a little less than that. But movies are a different breed. Depending on the budget and scope, a feature film shoot can run a few weeks for an indie or several months for a major studio production.

Taking all of that into consideration, the type of agreement you sign when you book a movie will depend on how long they need you. That’s why the three basic contracts are all based on time:

If your role is relatively small and can be shot in less than a week, production will put you on a daily contract and they’ll guarantee the amount of days you’ll be needed. The pay will probably be scale plus 10 percent commission, unless you have quotes. But here’s where it gets interesting: Let’s say they buy you for two days at $1,500 per day. That’s $3,000 guaranteed even if they shoot you out on that first day. And if production needs you longer, you’ll get an additional $1,500 for every day above the two you were promised.

For this contract, your part is larger and they want you for at least five days, so production will put you on a weekly and they’ll guarantee the number of weeks you’ll be needed. The amount you’re paid will probably be scale plus 10—unless you have those precious quotes. And here’s the sweet part: If you end up working one week and one day, they’ll pay you for two weeks!

First things first: Congratulations! You booked a lead or a major supporting role, and production needs you from start to finish. That means they’re going to pay you one lump sum for the entire shoot. The union’s Schedule F contract guarantees a minimum of $65,000 for run-of-the-picture deals, and that can be negotiated up based on the length of the shoot. (Small indies will put you on a weekly contract.) Naturally, you cannot accept other jobs during this period because production will expect you to be completely available at all times.

There are other variations when it comes to movie contracts, but those are the basics. Once you get past the schedule and your compensation, there are more deal points that need to be negotiated; the big ones are billing and your dressing room, and if the film shoots on location, travel and accommodations also have to be worked out.

And that’s all she wrote on film and TV contracts. Next week, we’ll tackle deals for content that gets projected directly into the viewer’s brain. Oh, wait. We’re not there—yet.