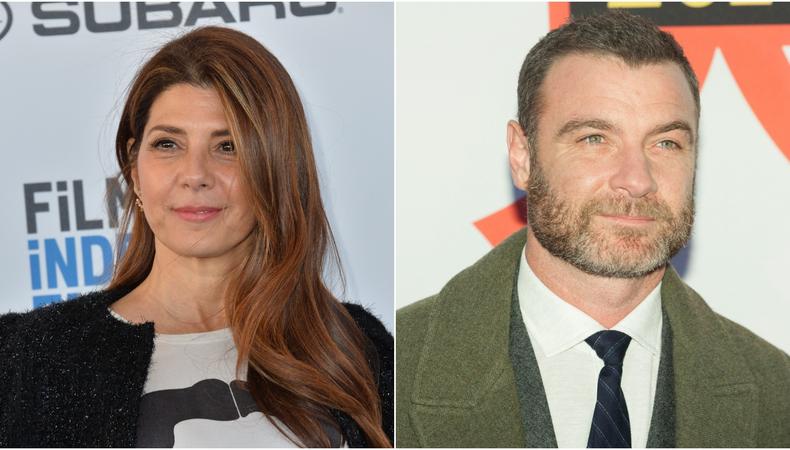 Hey, New York actors! Stay in the loop and be sure to check back every week for projects currently in production in the place you call home. Here’s the 411 on what’s filming big and small in your region.

“Human Capital”
Marisa Tomei has been busy filming up along Main Street in Tarrytown, a regular filming spot upstate for productions like NBC’s “The Blacklist” and HBO’s “Divorce,” for her latest film, “Human Capital.” Based on Stephen Amidon’s 2005 novel of the same name, “Human Capital” follows two families—one middle class and one upper class—connected by their children and the tragic accident they are connected by. The film, which also stars Liev Schreiber and Peter Sarsgaard, has been shooting in and near the city’s Music Hall. Expect to see more of crews in the coming weeks if you’re in the area. Stephanie Holbrook is the project’s casting director. You can read how she helps actors work against type here!