Martin Scorsese Filming in NYC + Other Projects Looking for Talent 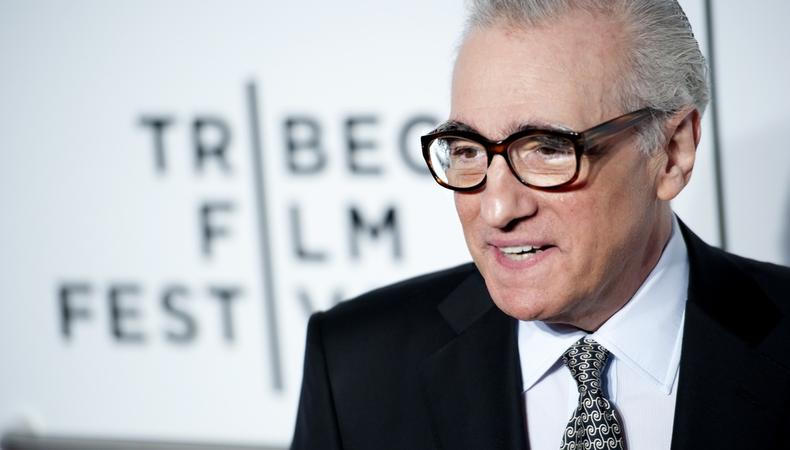 NYC actors, pay attention! Stay in the loop and be sure to check back every week for projects currently filming in the city you call home. Here’s the 411 on what’s filming (big and small) around the island.

Martin Scorsese hits the streets of New York once again with his upcoming film, “The Irishman.” They’re seeking actors to “portray Italian and Italian-American and Irish men and women, all ages, for the tentative shooting schedule of September 2017-February 2018.” Grant Wilfey casts this one as well. Right for both? Make the call!

If you’ve seen filming notices for a project called “Tiara,” don’t be fooled. That right there is Season 2 of Netflix’s “Luke Cage.” Sylvia Fay/Lee Genick Casting was responsible for casting background talent for Season 1, so it’s fair to assume they’re back for round two. As of now, filming is set to take place sporadically through Nov. 27.