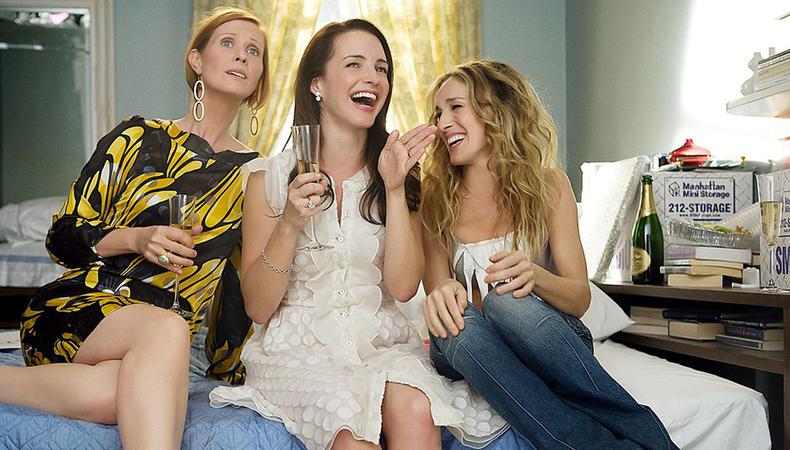 And just like that, today’s top gigs need your skills! The upcoming HBO revival of “Sex and the City” is continuing to cast background roles. Plus, a feature thriller, an upscale lingerie shoot, and a short film are casting now.

HBO’S “AND JUST LIKE THAT”
The upcoming HBO revival of “Sex and the City,” “And Just Like That,” is casting talent for background roles. Talent, aged 18 and older, is wanted to portray attractive upscale gala goers. Mandatory COVID-19 tests will take place on July 31, followed by filming on Aug. 2–4 in New York City. Pay is $165 for 10 hours of work, plus a $30 stipend for testing. Apply here!

“DRESSED FOR SLAUGHTER”
Casting is underway for “Dressed For Slaughter,” a feature thriller that deals with four friends who experience a robbery and the aftermath it has on each one of them. Talent, aged 18 and older, is wanted for several roles, including the four starring friend roles of Jasmine, Ziva, Cassandra, and Ryan. Nudity will be required for at least one of the roles. Rehearsals and filming will take place in August and September in Los Angeles country. Pay is TBD with meals and mileage provided. Apply here!

UPSCALE LINGERIE MODELS
Upscale lingerie models, aged 18–65, are wanted for a print media campaign. Half and full-day shoots will take place throughout August in L.A. Pay is up to $500 per day. Apply here!

“CLOWNIN’”
“Clownin,’” a short film about an artist who is trying to find his way through the world, is casting actors, aged 18–35, for several roles, including the starring role of Chris. Filming will take place this fall in NYC. Pay is $100. Apply here! 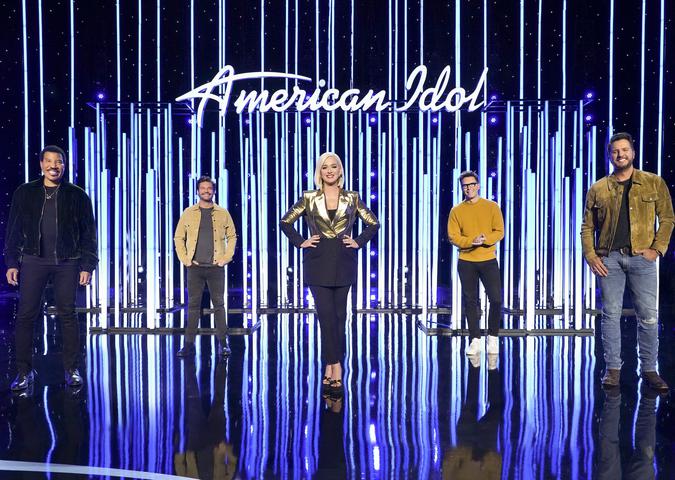 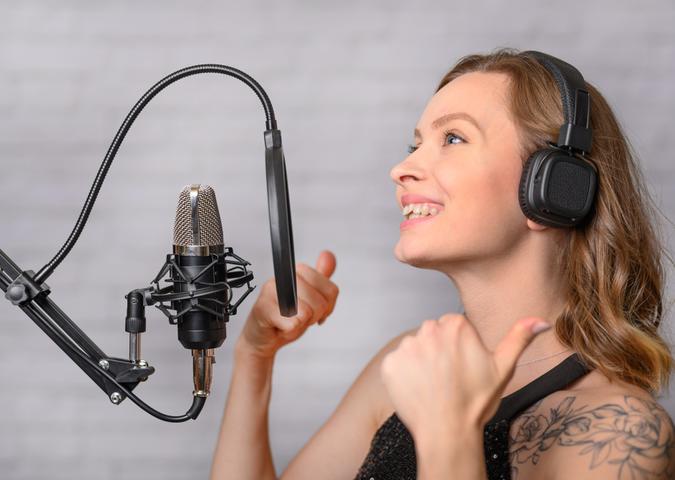 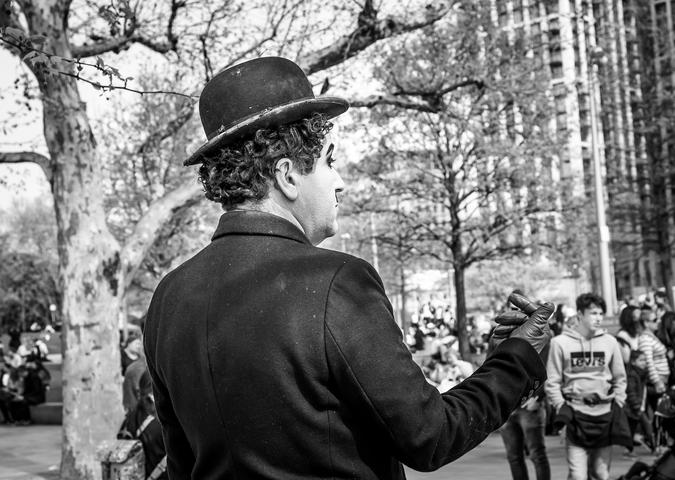 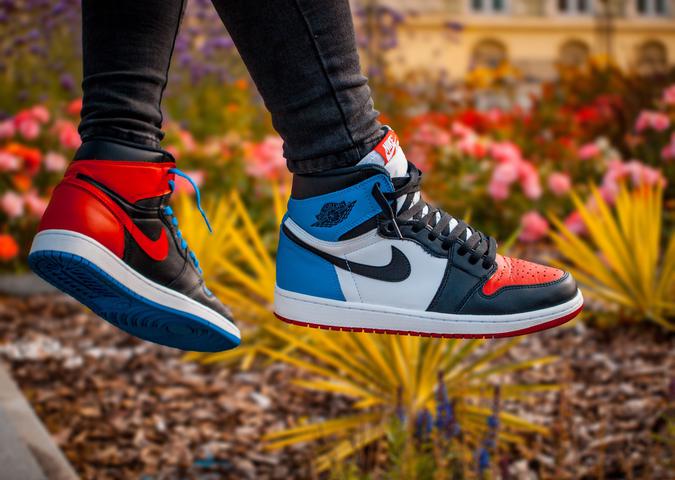 CASTING ALERT: Earn Up to $4,000 a Day in a Footwear Shoot + More Roles in NYC and the Northeast 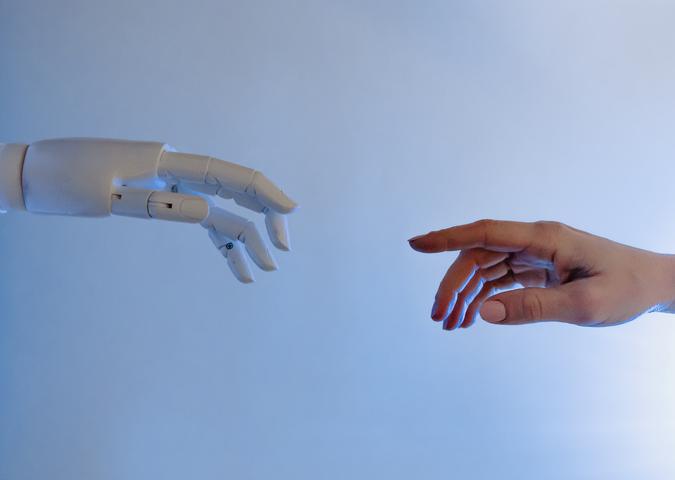 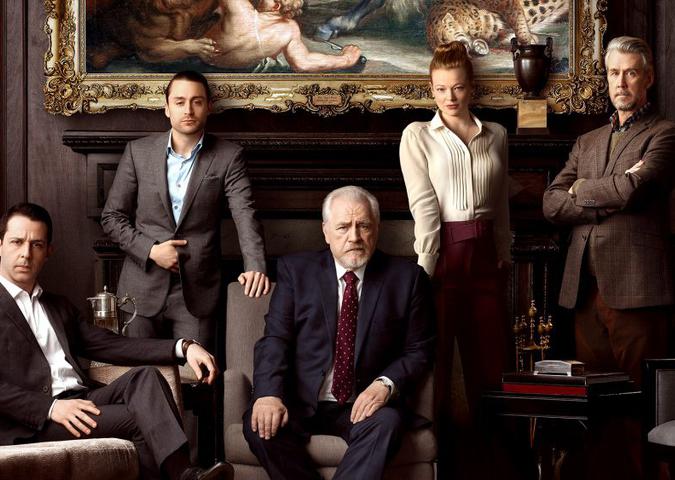 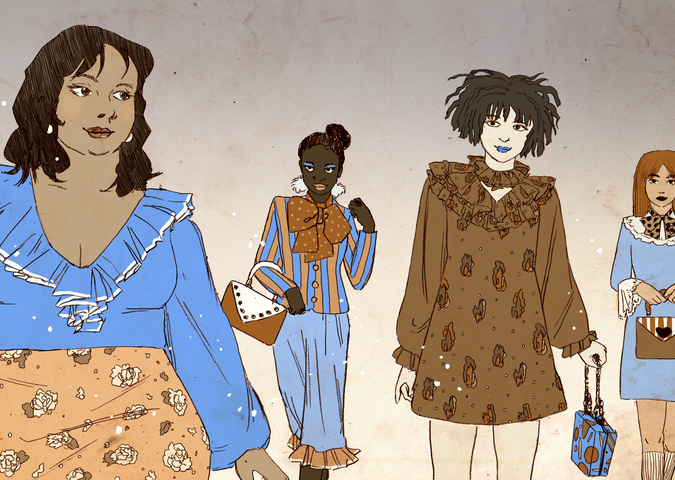 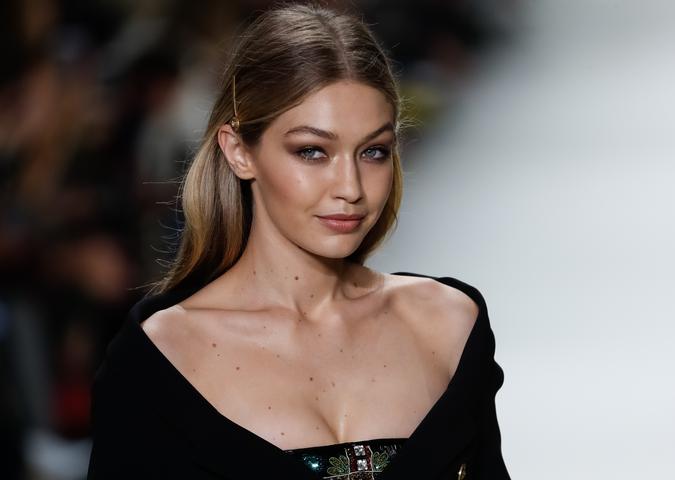 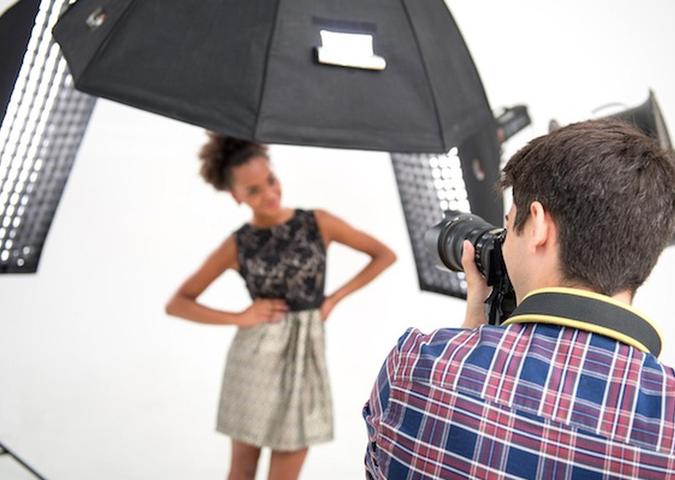