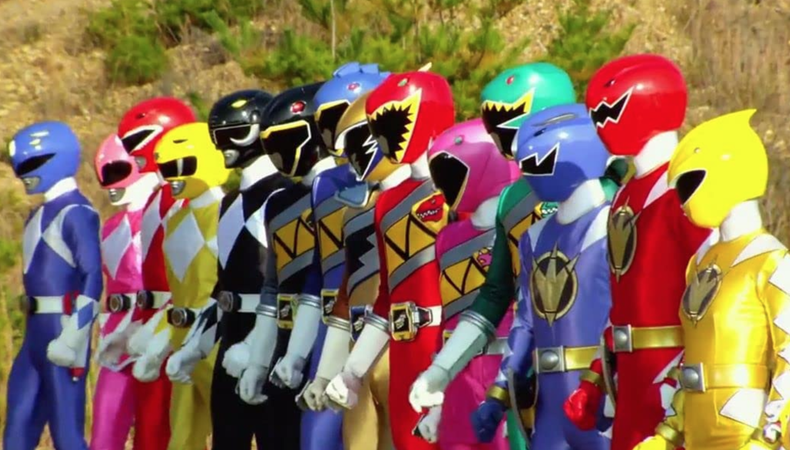 Have you ever dreamt of becoming a Power Ranger? There may not be any casting calls for the “Power Rangers” franchise right now, but you that doesn’t mean you can’t get in on the action and apply to these similar gigs. Take a step closer to achieving your dream with these action-packed or superhero-inspired projects that are casting talent.

What’s a superhero without a supervillain? Join the team of this feature film telling the story of heroes saving victims of domestic abuse. The project is looking for male talent, aged 60–75, female talent, aged 18 and older, and more. Rehearsals and filming are slated for February–March in L.A. Pay is $150–$500 per day, depending on the role.