13 Self-Tape Mistakes That Sabotage Your Chances 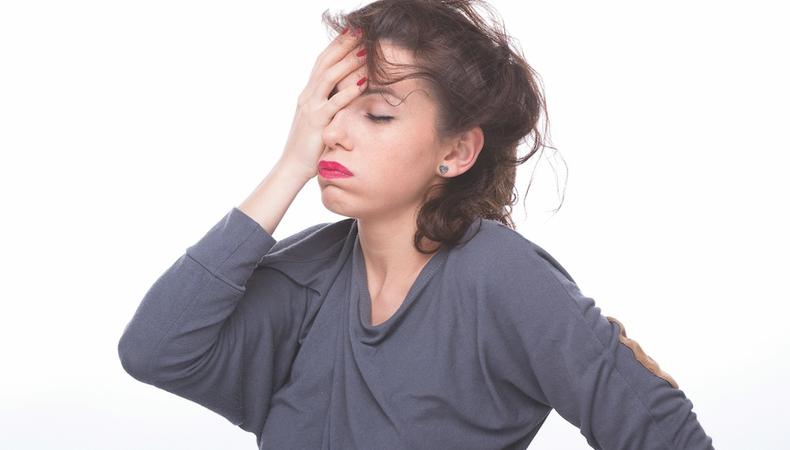 Self-tapes have the potential to be seen by casting directors, producers, directors, and network executives, so make sure yours is in the best shape possible. As casting director Howard Meltzer says, “The self-tape has to be good, if not better, than the actors we are seeing in the room.” Don’t undermine yourself with a sloppy self-taped audition. Here are 13 common mistakes actors make with self-tapes—and how to avoid them.

1. Shooting vertically. All self-tapes should be shot horizontally, no exceptions.

2. Standing too far away.
Casting should be able to see your face, eyes, and expression. Don’t shoot too close or too far, get it just right and shoot from the waist up.

3. The full-body pan.
According to CD Carol Goldwasser, when casting asks for a full-body shot,“[they] don’t want to see a head and then a chest and then legs and then shoes. I want the camera to get the entire person in the frame at one time.”

4. A distracting background.
I can’t tell you how many self-tapes I’ve seen that are shot in front of closets, in a bathroom or cluttered kitchen, etc. All of this is wrong. A self-tape should be filmed in front of a blank wall of neutral color, like green or blue. We want to be looking at you, not trying to figure out what’s hanging behind your head.

5. Poor lighting and sound.
Invest in a simple lighting kit. Add a mic to your iPhone or digital camera. Watch out for background noise from traffic, lawn mowers, and barking dogs.

6. Using a bad reader.
Pick a reader who’s a good actor with great diction. Even though you’re the one auditioning, their bad reading will bring the tape down. And make sure your reader stands to the immediate right or left of the camera, and brings their volume down a bit. This will put your eyeline close to the camera lens without looking directly into it so casting can see your expressions and ensure the reader isn’t talking over you.

7. Not dressing appropriately.
Wear solid, bright colors. Avoid white (it reflects too much). No hats, crazy makeup, excessive patterns, or flashy jewelry. Dress to suggest the character. You don’t need to buy a space suit if you’re reading for an astronaut, but you also shouldn’t be wearing shorts and a tank top for an office manager.

8. Yelling to express emotion.
Anger and sadness are more nuanced than just yelling. Find other dimensions to bring to a feeling. A coach can be very helpful here.

9. A bad stance.
Lowering your head to convey a feeling is okay, but don’t keep it down for too long. We need to see your eyes and emotions. Casting often views a move like this as bad acting, assuming you don’t know how else to demonstrate a feeling.

10. Fumbling with your script.
You should be off-book for a self-tape, but always have the script in hand just in case. It’s better to glance down to refresh your memory than fumble through lines. And please just hold the script still.

11. Letting the scene drift off.
Talent agent Robin Nassif says, “Don’t let the end of the scene just fade away. End the scene strong and on purpose. End your scene still in character. Don’t break character and say thank you, or suddenly pull the viewer out of the moment.”

12. Making lazy choices.
Make strong choices for your character, do your homework, investigate how the character feels in that scene. Make bold choices that create a sense that something serious is at stake. Make us care.

13. No editing. If you’re taping two scenes, you need to be able to edit them together as seamlessly as possible. Learn how to use an editing program, or find a professional.

My friend Matt Newton has helpfully put together this list of affordable self-tape equipment for actors if you’re ready to take your audition tapes to the next level: