Fan of ‘The Simpsons’? Audition for These Animated + Fox Projects 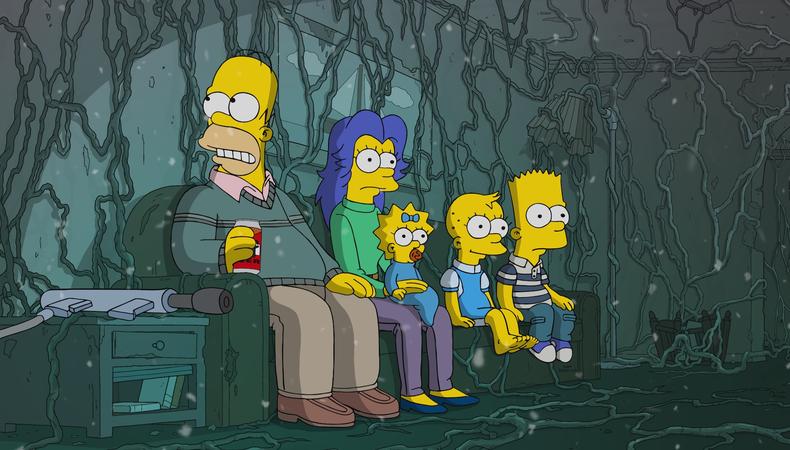 If you’re obsessed with the hit sitcom “The Simpsons” and want to star in a similar project, we’ve got you covered. Embrace your love for animation and the Fox show by applying to one of these voiceover projects. From new TV series to comedy shorts, these “The Simpsons” inspired gigs are worth checking out if you’re a fan of the Springfield family.

Talent is needed for a Beach Boys parody short film. Casting a male, aged 18 and older, to play Brian Wilson. The actor must be able to do a SoCal accent and impersonate Wilson’s voice. Access to professional recording equipment is preferred. The short film records remotely and pays $100.

“Shrek” is a musical based on the animated, Oscar-winning DreamWorks film starring Mike Myers and Eddie Murphy. Production is casting for fairytale creatures/ensemble roles including Gingy, Pinnocchio, Big Bad Wolf, Three Little Pigs, Three Bears, etc. Send a video submission to be considered. Rehearsals begin June 14 and the show runs July 16–August 14 with a possible extension through August 21 in Bloomington, Minnesota. Pay is $465 per week.

This viral YouTube series needs voiceover talent. The series is about anime characters from a variety of shows living in a house together and filmed in a reality TV show style. Production wants female talent, aged 18–35, to voice one of the female anime characters. Shooting is in Round Rock, Texas. Pay is between $100–$300 and includes meals.