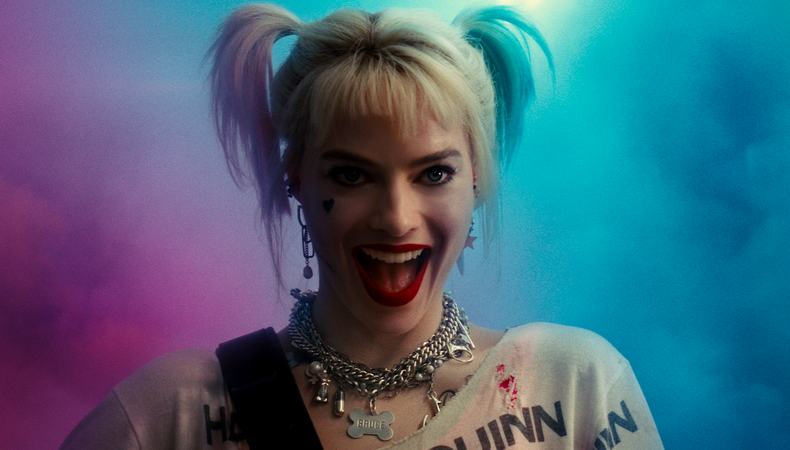 Don’t miss any of the great gigs available for voiceover actors today! Step out of the comics and into the recording booth to voice Harley Quinn for a hip-hop track. Plus, a new sci-fi audio drama pilot, a romantic comedy podcast series, and more gigs are seeking talent around the country.

HARLEY QUINN VOICE IMPRESSIONIST FOR HIP-HOP SONG
Fly High Entertainment is seeking a talented female voice actor, aged 18–40, with a Brooklyn accent to impersonate Harley Quinn in a hip-hop song. Talent must be able to record by Feb. 25. Pay is $150 with credit provided. Apply here!

“EARTH ECLIPSED” PILOT EPISODE
Casting is underway for the pilot episode of “Earth Eclipsed,” an original audio-drama sci-fi series that tackles the themes of data collection, artificial intelligence, and what it means to be human. Talent of all ages is wanted for several roles in the series, including the lead roles of Alexi and Nico. Rehearsals will be held on March 23 at USC Cinematic Arts, followed by recording on March 25–27 in Burbank, California. Pay is $20 per hour with food and snacks provided. Apply here!

“MEET CUTE”: A SHORT STORY PODCAST SERIES
Join the cast of “Meet Cute,” a three-part short story series romantic comedy podcast in which characters meet for the first time, fall for each other, and live happily ever after. Voice talent, aged 30–60, is wanted for several roles, including the lead roles of Rodney and Elias. Certain accents and dialects, such as British, Latin American, and Ukranian, are wanted for several roles. Rehearsals will take place on Feb. 28, followed by recording on Feb. 29 in New York City. Pay is $75–$250, depending on the role. Apply here!

“BC FRESH”
Casting is underway for an online commercial for BC Fresh. A voice actor, aged 37–43, is wanted to voice a farmer in the ad. Recording will take place in March. Talent must be able to record in a home studio. Pay is $750. Apply here!