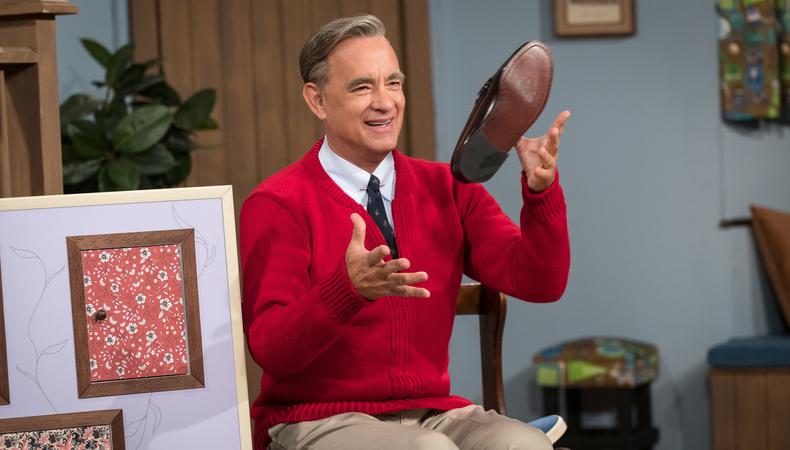 Starring Hanks as the famously gentle and generous TV icon and Matthew Rhys as a jaded reporter profiling him, “A Beautiful Day in the Neighborhood” is written by Micah Fitzerman-Blue and Noah Harpster. In our current era of political strife and widespread cynicism, it’s comforting to know Rogers will be our neighbor again, this time on the big screen, Nov. 22.

Jack Smart
Jack Smart is the awards editor at Backstage, where he covers all things Emmy, SAG, Oscar, and Tony Awards. He also produces and hosts Backstage’s awards podcast “In the Envelope” and has interviewed some of the biggest stars of stage and screen.
END_OF_DOCUMENT_TOKEN_TO_BE_REPLACED