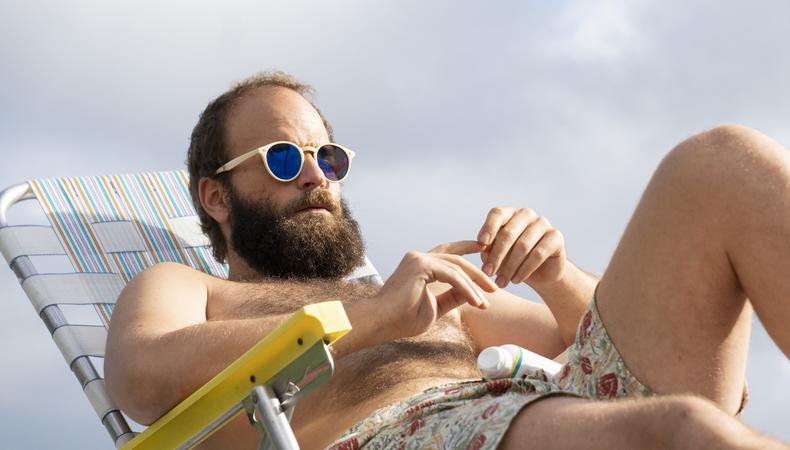 “High Maintenance”
Originally a Vimeo web series, “High Maintenance,” which “explores the private lives of unique New York individuals through a common thread: their weed deliveryman” (played by Ben Sinclair), is heading into its fourth season after its renewal back in March, and filming is reportedly underway in the city. According to signs in the area, production is taking place the final two days of this week in Brooklyn at Tompkins Avenue between Fulton Street and Macdonough Street, as well as Court Street. Kromer Casting and Andrew Femenella are the series casting directors. Read about how Kromer populates shows such as “High Maintenance” and Netflix’s “Russian Doll” here!